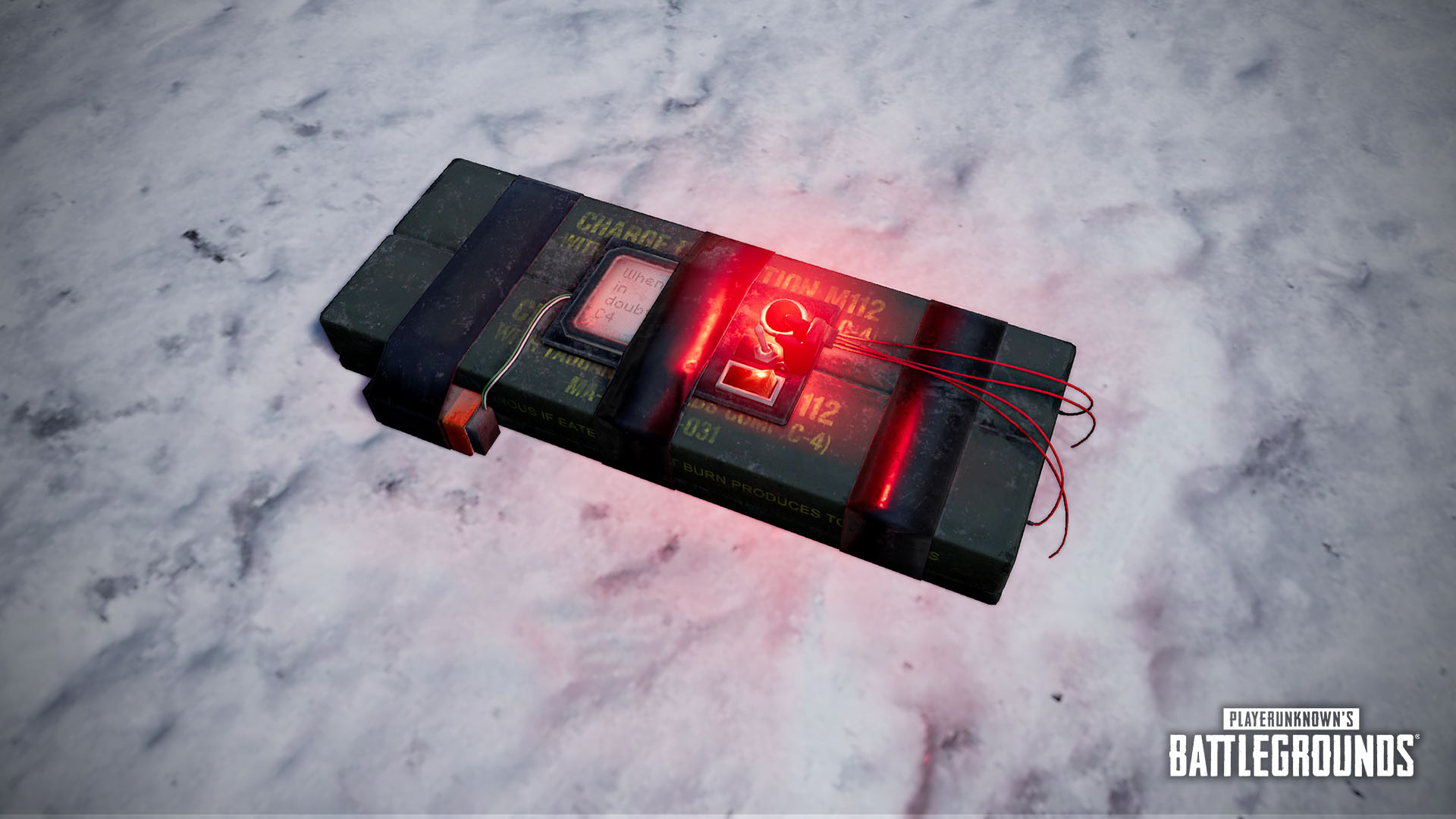 PLAYERUNKNOWN’s Battlegrounds is getting its latest update soon, and a few very interesting new additions to go with it. PUBG players will be able to fling timed C4 explosives at each other soon enough, but that’s not all. The game is also getting new esports features to help fans more easily engage with current and upcoming PUBG events, including the PUBG Continental Series (PCS) Charity Showdown set to take place in late June. Want to see what’s coming? We’ve got the full PUBG Update 7.3 patch notes here.

This latest update isn’t just bringing new things now, but gearing up for the future as well. In PUBG 7.3, there’s a new esports tab for the game set to show off various statistics of PUBG’s upcoming PCS Charity Showdown. Set to begin on June 25, the PCS Charity Showdown is a series in which teams will compete not only for their own winnings, but a piece of $400,000 donated to a charity of their choice for COVID-19 relief. esports fans can start looking through the brackets on June 17 for PC and June 23 for console to choose who they think will advance through the standings in any given region. You can also follow the standings, teams, and schedule through the handy tab.

That’s not all, PUBG Update 7.3 also gets a fresh new throwable in the form of the C4. This bomb sticks to most surfaces when thrown (not players unfortunately) and will explode 16 seconds after deployment. With it, you can lock down a zone, force enemies to flee a vehicle, or turn your own vehicles into deadly moving bombs. It’s heavy and you can’t carry much of it at once, but the C4 should make for some interesting tactical decisions.

Want to see what else is in PUBG Update 7.3? Check out the full patch notes below. The patch will be on Test Servers starting June 10, 2020 and on Live Servers on June 17.

Be sure to check out our other PUBG coverage, including previous patches to learn the latest about what’s going on in the game.