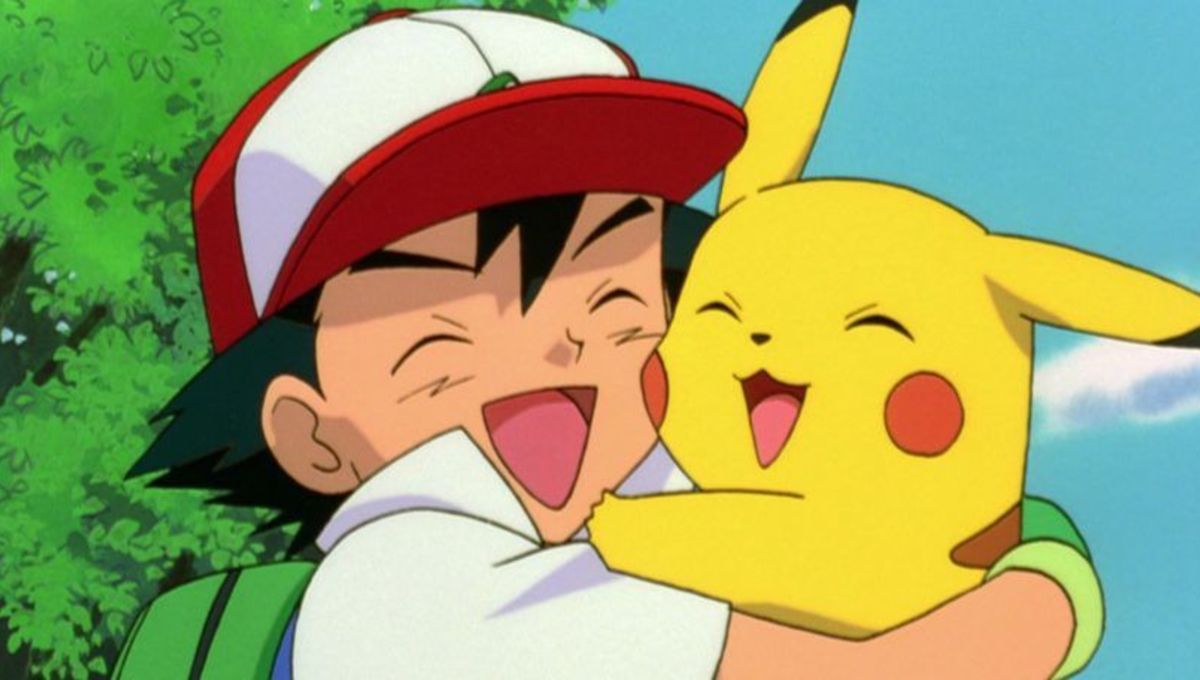 Looks like people can't get enough of Pokemon. The Pokemon Company has revealed that it recorded an increase of profit of a whopping 14.8 percent over its previous fiscal year, with a total profit of 15.367 billion yen – about $142.7 million.

That's a lot of cash, especially when you think back on how many people were supposedly boycotting Sword and Shield. Remember that? At any rate, it wasn't just Pokemon Sword and Shield that helped bring this number to reality. Sensor Tower estimated in January that Pokemon Go came through with its best year ever in 2019. It earned almost $900 million in revenue. Pokemon Sword and Shield sold over 16 million units and even outsold the last few Pokemon games in just a few months.

This isn't the most profitable year for The Pokemon Company, but being second isn't so bad when it comes to this type of money. It seems it'll be chasing the same popularity it received when Pokemon Go launched in 2016 through 2017, with earnings of around 15.921 billion yen. Not too shabby.

Not up to date on the latest Pokemon sitch? Our own Donovan Erskine reviewed Pokemon Sword and Shield and awarded the games an 8 out of 10. Here's what he thought:

Be sure to stay tuned to Shacknews for additional updates.