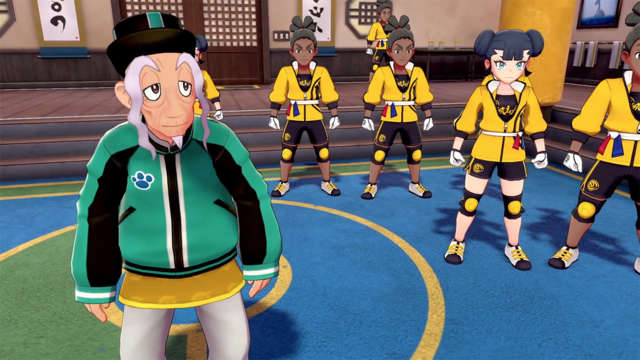 Pokemon Sword and Shield fans are about to get a heaping helping of news related to the game's upcoming expansion, Isle of Armor, according to the official Japanese Pokemon Twitter account.

According to the tweet, tomorrow on June 2, new information will be announced about the Sword and Shield expansion pass. Isle of Armor is the first part of the pass, though we don't have a solid release date for it just yet. This news that's set to drop tomorrow could very well be just that.

If you're unfamiliar with the ISle Using the same save data they used for their original Pokemon Sword and Shield games, players can jump right into the Expansion Pass when it launches. That means both the Isle of Armor and the Crown Tundra will also be available to explore nearly anywhere during the main games if players want to venture there whether they've just started out or want to treat the expansions as totally separate new game content.

Both new expansion areas will include new Pokemon not seen in the original game, new places to see, and people to meet. The Isle of Armor will include bogs, caves, beaches, sand dunes, and even a dojo where you can interact with intriguing training styles as well as Pokemon who utilize them. A newly-discovered Pokemon called Kubfu will be found here, which focuses on fighting. It'll evolve into Urshifu, which has two forms: a Single Stike or Rapid Strike Style, both of which sound like formidable opponents for any Pokemon that dare crosses it. Both types of Urshifu also have Gigantamax forms.

Excited about the new information that's coming? Be sure to keep it locked on Shacknews for additional updates as they arise. We'll be here bringing you all the news that comes out about Pokemon Sword and Shield. We're all Pokemon Masters here, after all.