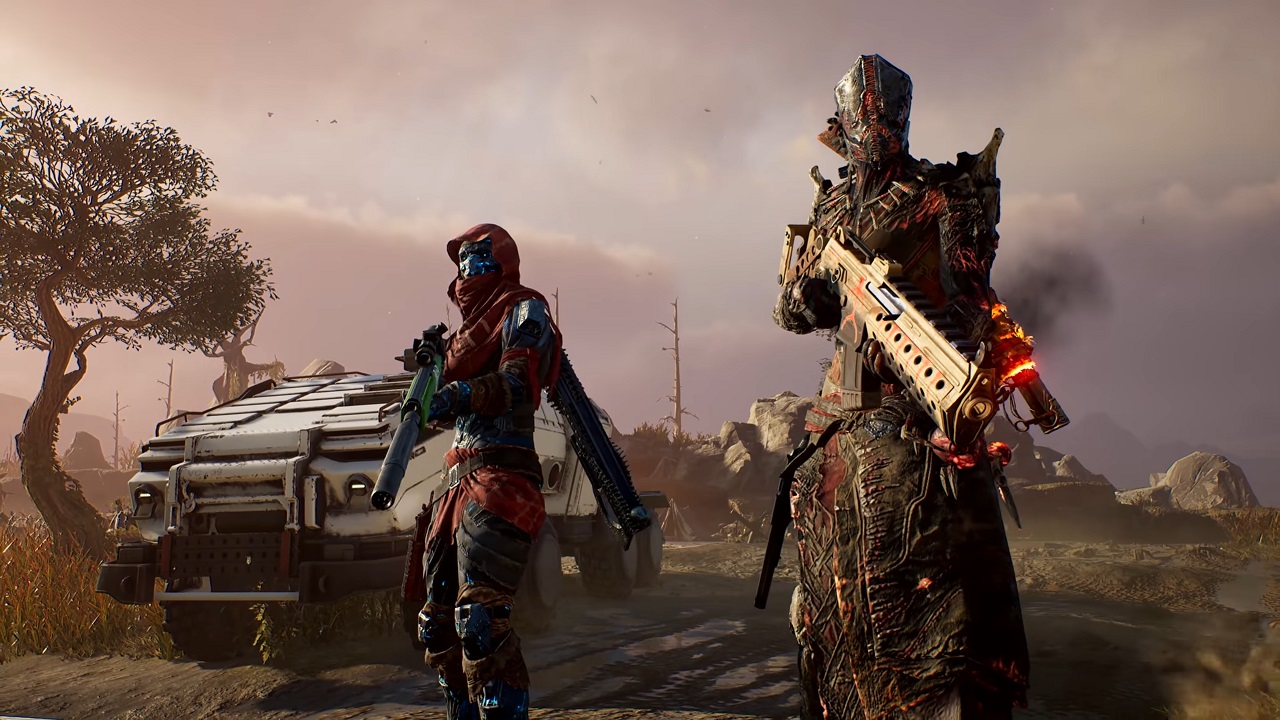 People Can Fly and Square Enix’s Outriders is shaping up to be a pretty good looking solo and co-op shooter RPG experience. Recently, the game got a lengthy gameplay video and among the many things shown, we got a look at how Outriders features a dynamic difficulty system through World Tiers.

Square Enix recently took players on a lengthy gameplay reveal of Outriders on the game’s YouTube Channel on May 28, 2020. The video demonstrated how various features in the game work, including combat, gear, cooperative play, and much more. One of the most interesting features in there was the dynamic difficulty system of the games, called World Tiers. Players can play through the game at a trivial level that allows them to just enjoy the story, but taking on higher difficulties allows them to earn points towards World Tiers. Unlocking a higher World Tier unlocks higher difficulty scenarios with tougher enemies, but you also earn rewards simply for unlocking the next World Tier and can earn greater loot as you take on the increased challenges associated with that tier.

Outriders has been looking good since it was first shown at E3 in 2019, and hotter yet as we got a release window of sometime around holiday 2020 with a new trailer. Players will take on solo or cooperative play against a hostile world of deadly denizens and enemies with one of multiple characters that have been given some pretty destructive powers by the energies of the world. Whether you go it alone or team up with friends, play it easy or push the game to challenge you, it’s looking like Outriders will adapt to fit the challenge you want or don’t want.

Be sure to check out our other Outriders coverage, including a hands-on preview in which we got to try the game firsthand and see what an early build had to offer. Outriders is supposed to launch sometime around the holidays in 2020.