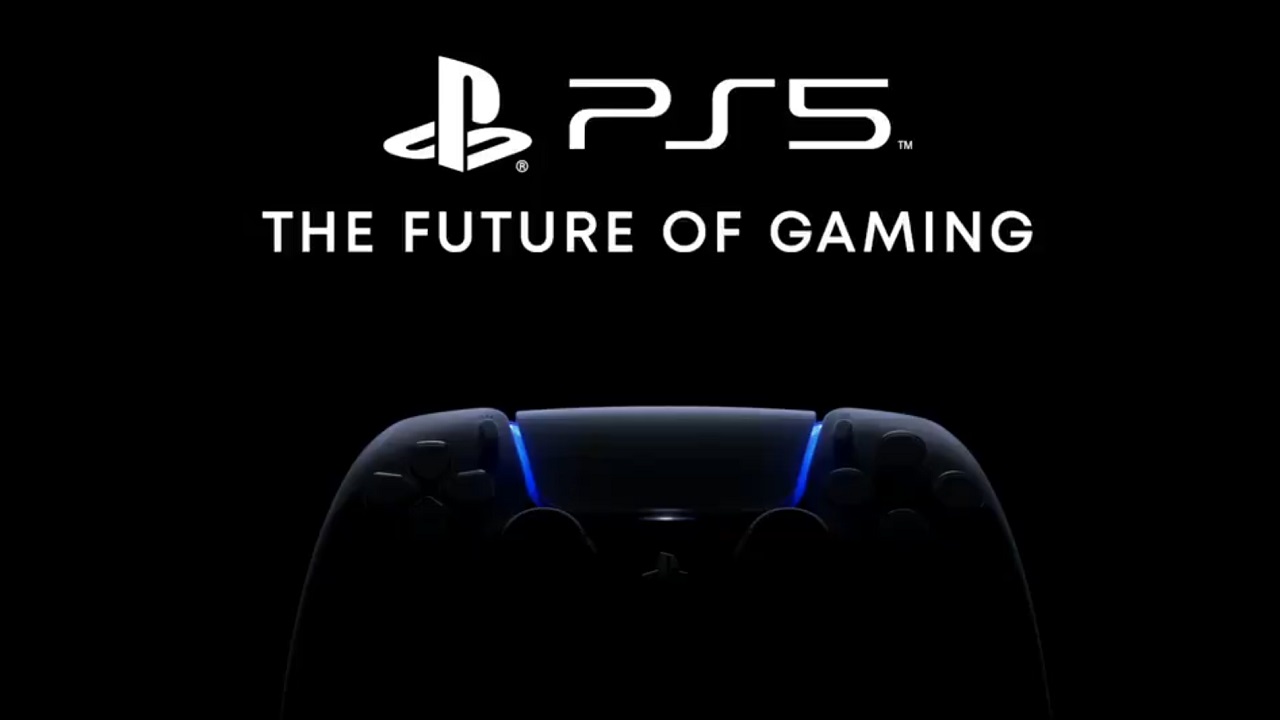 The matter of what day the PlayStation 5 will launch, what it will look like, how much it will cost, and other details has been clouded in mystery as Sony has played their cards close to the chest on the matter. It would appear we’re about to learn a little more about the PS5 in early June 2020. Sony has announced an upcoming presentation in which it will show off the “future of gaming” on the upcoming PS5 console.

Sony announced their upcoming PS5 livestream reveal on the PlayStation Twitter on May 29, 2020. On June 4, 2020, starting at 1PM PT / 4PM ET, Sony will reportedly go live with a new presentation dedicated to the PlayStation 5. It is unknown what we will see at this point, but given Microsoft’s recent reveal of some games for the competing Xbox Series X console, it seems likely that the “future of gaming” promised by Sony could likely mean we get a look at titles for the PS5 as well.

Join us Thursday, June 4 at 1:00pm Pacific time for a look at the future of gaming on PlayStation 5: https://t.co/Yr8fafcOVd #PS5 pic.twitter.com/F0yBbDmOtC

Of course, it would also be nice if we actually got a look at the full form of the PlayStation 5 console itself. The new PS5 DualSense controller had already been revealed, and the Xbox Series X’s physical form has been out there for a while now, but all we’ve had is rumors to go on regarding the actual PS5 design for the time being. Of course, interesting technical details such as the sound design and capability to handle M.2 SSD upgrade have trickled out of Sony, but here’s hoping we see something a bit more substantial on the latest presentation.

What do you hope to see out of the PlayStation 5 reveal on June 4, 2020? Let us know in the Shacknews Chatty comment section below and stay tuned to Shacknews as we cover the event and the announcements therein.