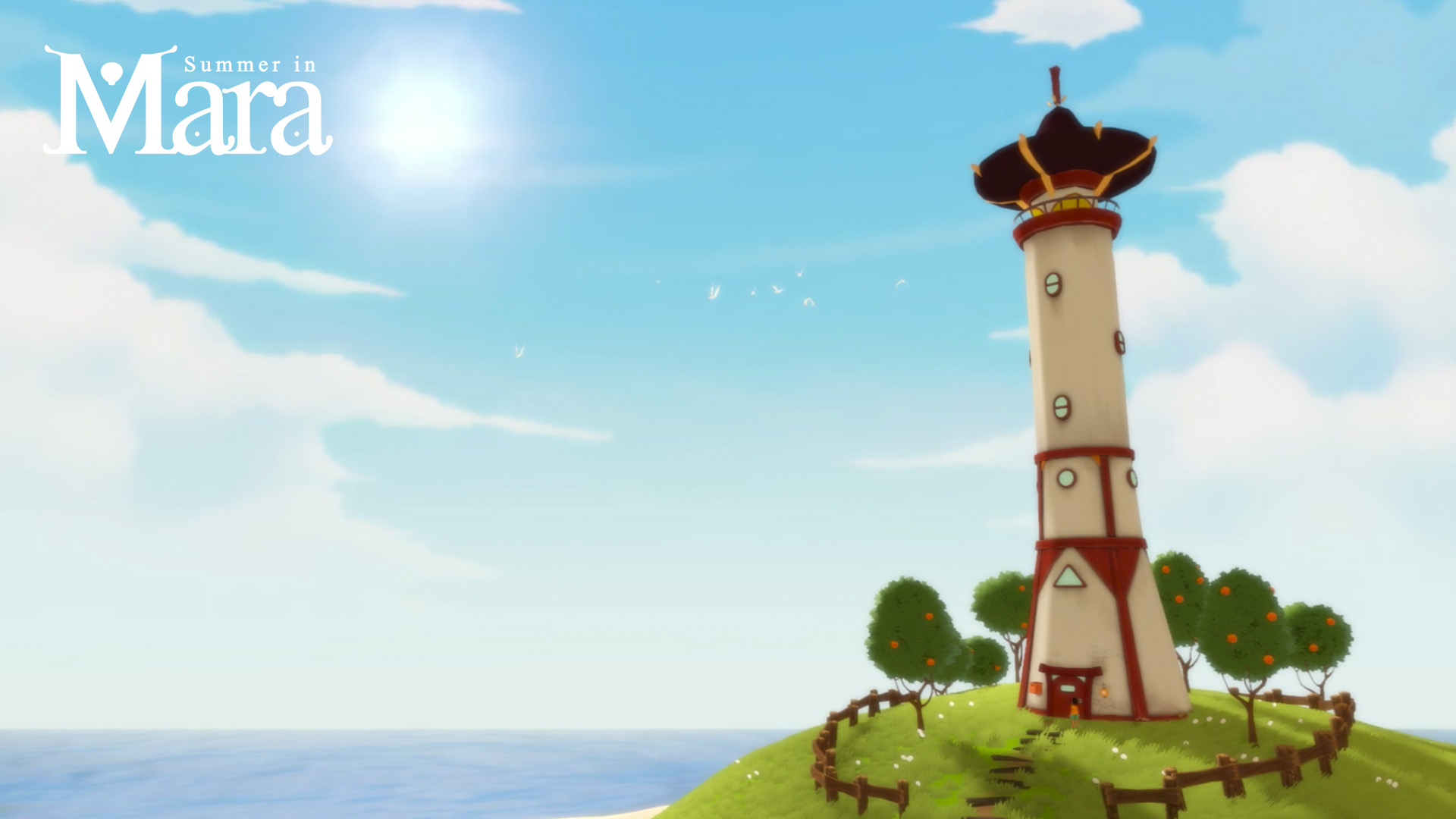 Developed by Chibig, Summer in Mara centers around a young girl named Koa on an ocean adventure. Travel from island to island, farming and crafting tools while meeting new friends along the way. Summer in Mara was recently given a prologue, which is available now on Steam. To coincide with the prologue’s launch, developer Chibig has announced that Summer in Mara will hit full release on June 16 on Steam and Nintendo Switch.

Summer in Mara combines farming sim mechanics with adventure gameplay. Players will manage their own island, farming and gathering resources they need to survive. They can then set sail to one of the several nearby islands to explore and find quests and treasure. “Character development is a huge focus for the team, and this is reflected in the care put into the friends met, and the anecdotes of their travels.”

Players that are interested in jumping into the cartoon world of Summer in Mara can try their hand at the game’s prologue, which is available now on Steam. The Summer in Mara Prologue will also be making its way to the Nintendo Switch eShop closer to release. Summer in Mana will feature a number of RPG mechanics, allowing players to improve and customize their ship. The farming sim meets adventure game boasts over 30 hours of content, with more than 250 quests to dig through.

Developer Chibig also states that the in-game world will have day-and-night cycles, along with climate events. Chibig is aiming to craft a gaming experience that will “deliver a wholesome and fun experience for all ages!” Embark on your own journey when Summer in Mara releases on Switch and Steam on June 16.