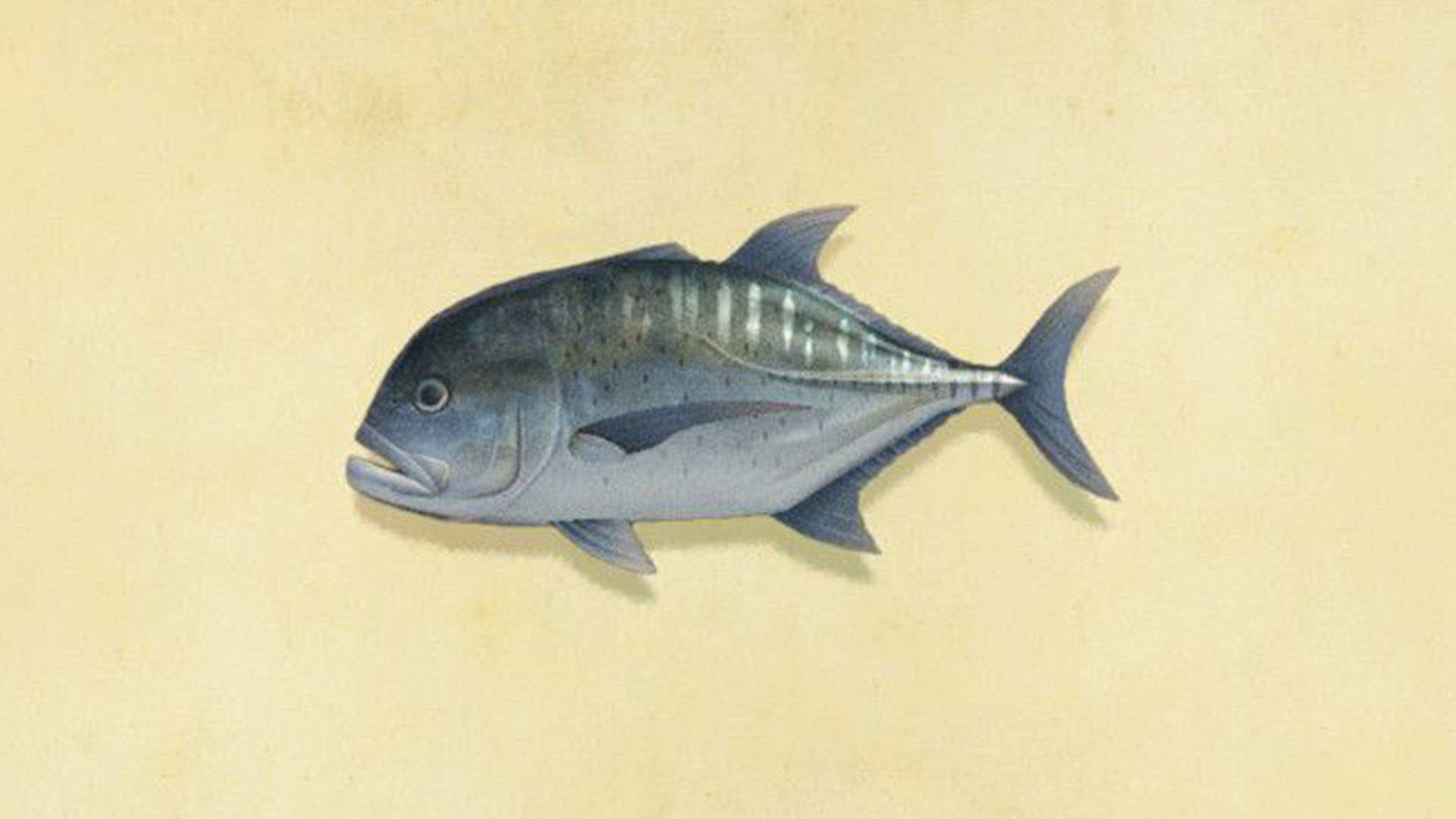 The Giant Trevally is one of a many rare fish that you can find in Animal Crossing: New Horizons, and if you’re having trouble catching this elusive creature, we can help. Below you’ll find a complete breakdown of everything you need to know about where to fish, when to fish, and how to catch the Giant Trevally.

How to catch Giant Trevally

Like the other fish that you can catch in Animal Crossing: New Horizons, the Giant Trevally can only be caught at a certain place, and during certain hours and months of the year. Luckily, those in the northern hemisphere have a great chance to catch this elusive fish right now, as the Giant Trevally is available from May to October. Those in the southern hemisphere will need to wait until November to April to catch this fish natively.

Anyone looking to catch the Giant Trevally and add it to their Critterpedia will need to do so by fishing at the pier located on the left or right side of your island. This particular fish can be caught all throughout the day, and you’ll want to look out for a large shadow when perusing the waters around your island. Unfortunately, the large shadow is also the same size as the Sea Bass, which means you’re bound to end up with a slew of those for your troubles. When you do catch the Giant Trevally, though, you can sell it to Nook’s Cranny for 4,500 Bells, or wait to sell it to CJ for a bit more of a profit.

There’s no real way to guarantee that you’re going to catch the Giant Trevally. However, you can make use of Fish Bait to force the spawns of fish at the pier. Since the pier doesn’t see that many random spawns on its own, this is honestly the best idea for anyone looking to add the Giant Trevally to their museum rather quickly.

Now that you know how to catch the Giant Trevally, be sure to head back over to our Animal Crossing: New Horizons guide for even more great content.