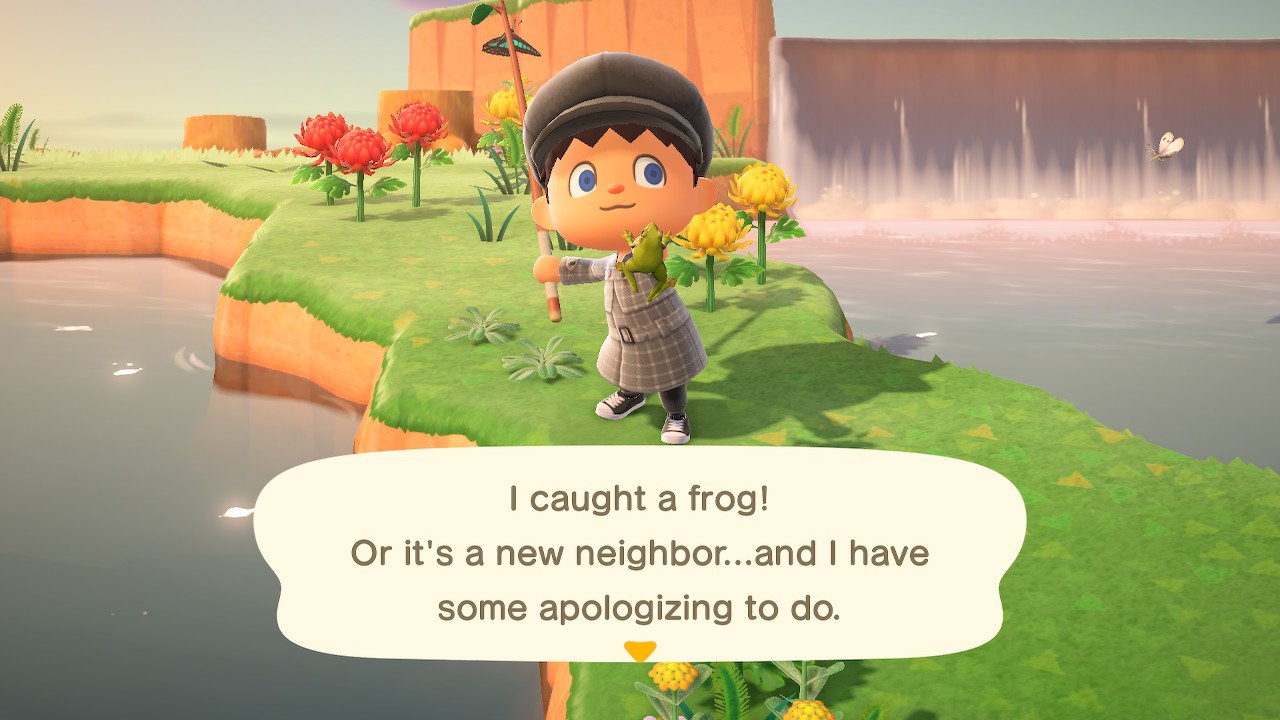 New fish and bugs continue to arrive each month in Animal Crossing: New Horizons. One of the new creatures to join the ecology system in May is the Frog, and if you’re looking to stay on top of your collections each new month, then you’re going to need to know how to catch a Frog. The good news is we can help you out, and we’ve broken down all the info you need to know where to look, when to look, and how to speed up the fishing process.

How to catch a Frog

Like many smaller fish, the Frog can actually be caught all throughout the day. This makes it much easier to get your hands on, especially if you have a few ponds located around your island. As a pond creature, the Frog has a small shadow when in the water and will sell for around 120 Bells at Nook’s Cranny. It will sell for a little bit more if you sell it to CJ, but this one definitely isn’t going to help you rack in the big bucks.

As always, you can craft up some Fish Bait if you’re looking to up the chances of spawning a small shadow in a pond. If you don’t have any ponds around your island, then I highly suggest unlocking terraforming and then creating one somewhere. There are quite a few pond fish out there for you to catch, so you’ll want to make sure you’re set up to catch them.

Now that you know how, when, and where to catch the Frog, make sure you check out the rest of our Animal Crossing: New Horizons guides for even more helpful information and content.