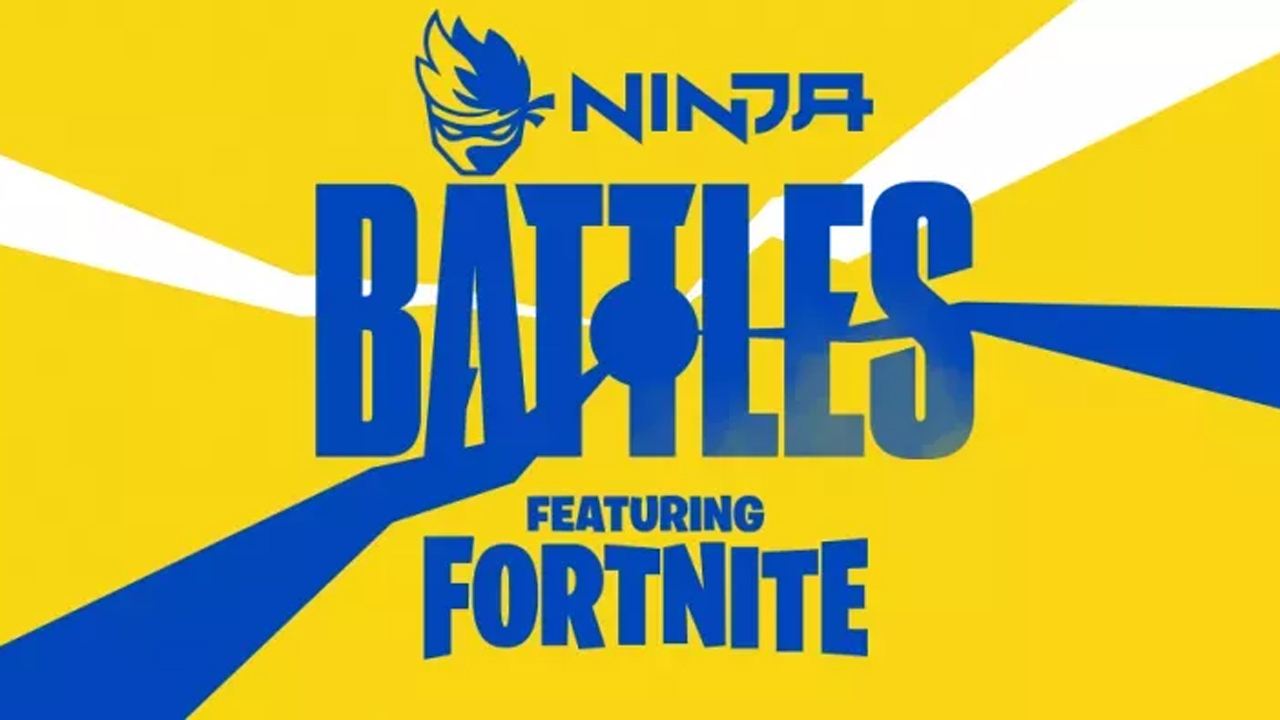 Ninja will be hosting a Fortnite tournament

There’s no sign that the Fortnite train is slowing down, and popular video game streamer Tyler “Ninja” Blevins is just shovelling more coal into the furnace. The Twitch-turned-Mixer streamer has announced a new Fortnite tournament called, Ninja Battles.

Ninja took to Twitter today, May 27, to announce his new tournament, Ninja Battles featuring Fortnite. In the tweet, he lays out the format, the duration of the event, the times players can tune in, as well as what players will be competing for: an $80,000 prize pool per event.

Each of the six Fortnite events will take place every Thursday, beginning on May 28th and finishing on July 2nd. Viewers and players can expect the fun to kick off at 12PM PT / 3PM ET.

According to Ninja’s tweet, each event has its own $80,000 prize pool. This is certainly a big chunk of cash for players to be competing for. As reported by Deadline, there have already been a few confirmed players including Nick Eh 30, Bugha, Ewok, NateHill, and Reverse2K. Tom Tapp from Deadline also states that the events will be commentated by BallaTW and MonsterDface.

As for where viewers can watch the spectacle, it will all be taking place on Microsoft’s streaming platform, Mixer. Last year, the popular streamer closed up shop on Twitch and transferred everything over to Mixer where he was able to net 2.3 million subscribers, which has now grown to 3.1 according to Social Blade. This new focus on Fortnite, and a streamed event, could see that sub count rise, especially considering everyone should be staying home during this pandemic.

Even in the face of COVID-19, Fortnite seems to be going from strength to strength. The Ninja Battles is the latest event that is likely to draw more players and attention to the insanely popular title. Recently, Fortnite hosted a Travis Scott concert, a major party with Steve Aoki, deadmau5, and Dillon Francis, and even Christopher Nolan will be screening his new movie, Tenet, in Fortnite. And to think, Fortnite started out as a simple fort-building, zombie-killing game.