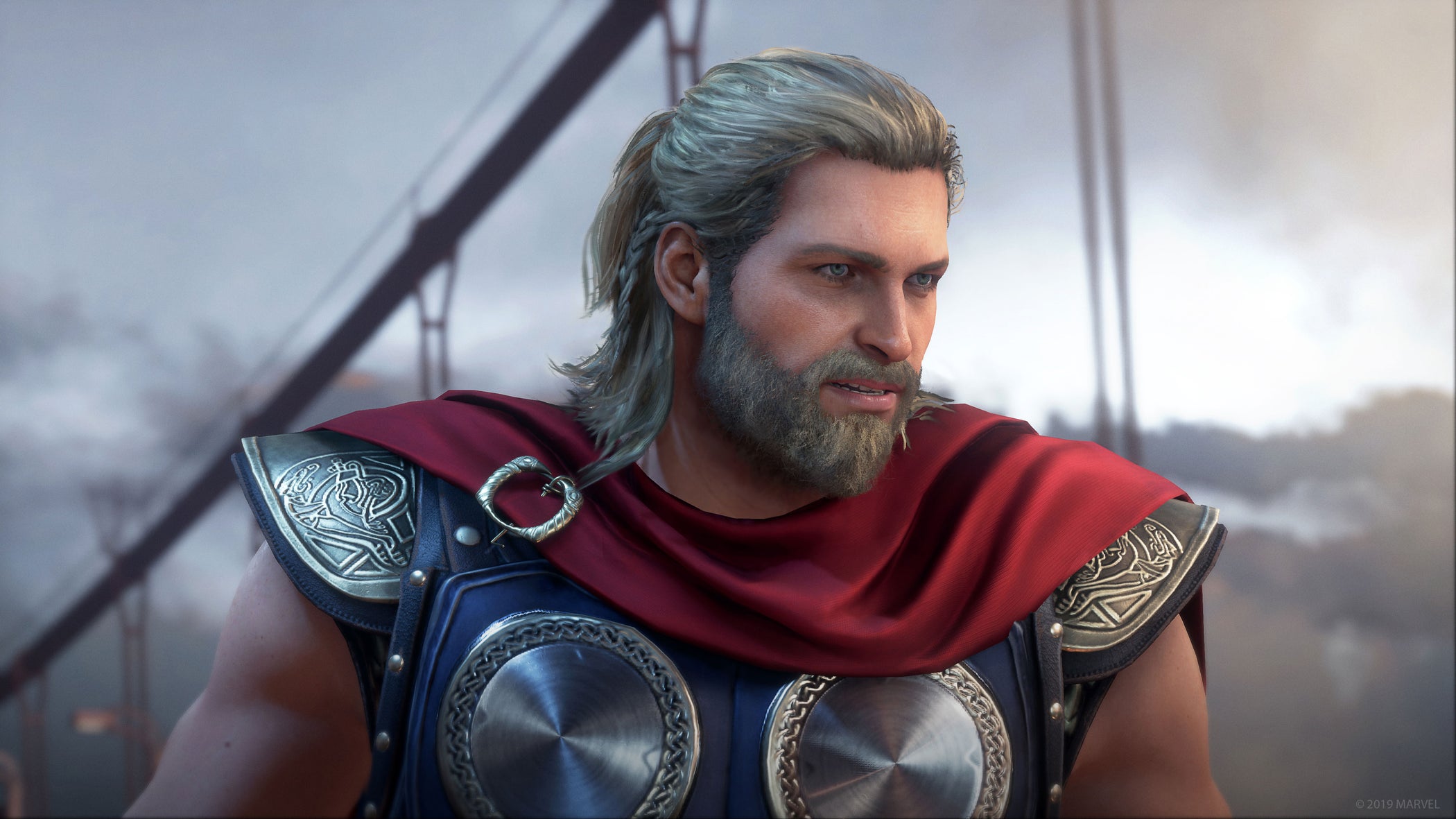 Square Enix and Crystal Dynamics have played it pretty hush when it comes to their new Avengers game. Initially revealed back at E3 2019, this action-adventure title allows players to suit up and fight for the greater good as some of the most popular characters in comics. The developers have finally confirmed when fans can expect the next batch of details - during the War Table stream on June 24.

Square Enix and Crystal Dynamics broke their silence with a video posted to the game’s official Twitter account. Amid the sudden change in lifestyle and work as a result of the coronavirus pandemic, there have been concerns that Marvel’s Avengers would be subject to another delay. The developers quell these worries in the video, stating that they’ve “reassembled from home”, and that the game is still on pace to hit its release date of September 4.

We’ve reassembled at home and are working to finish our mission. We can’t wait to show you new gameplay and co-op in our first Marvel's Avengers WAR TABLE stream on June 24! #Reassemble pic.twitter.com/fi4DxuYwZk

The video announces the next major news drop for Marvel’s Avengers will take place during a War Table stream on June 24. This stream will feature new trailers, along with a look at co-op gameplay. In addition, we’ll get to learn more about the game’s story. During the video, we see some combat gameplay that shows off each member of the Avengers’ unique abilities. We’re also teased as to some of the alternate skins that players can equip for their heroes.

Fans can breathe a sigh of relief knowing that Square Enix and Crystal Dynamics have no plans to push the release date for Marvel’s Release date again. You can bet that the team at Shacknews will be assembling to compile all of the information learned from this War Table stream once it hits on June 24.