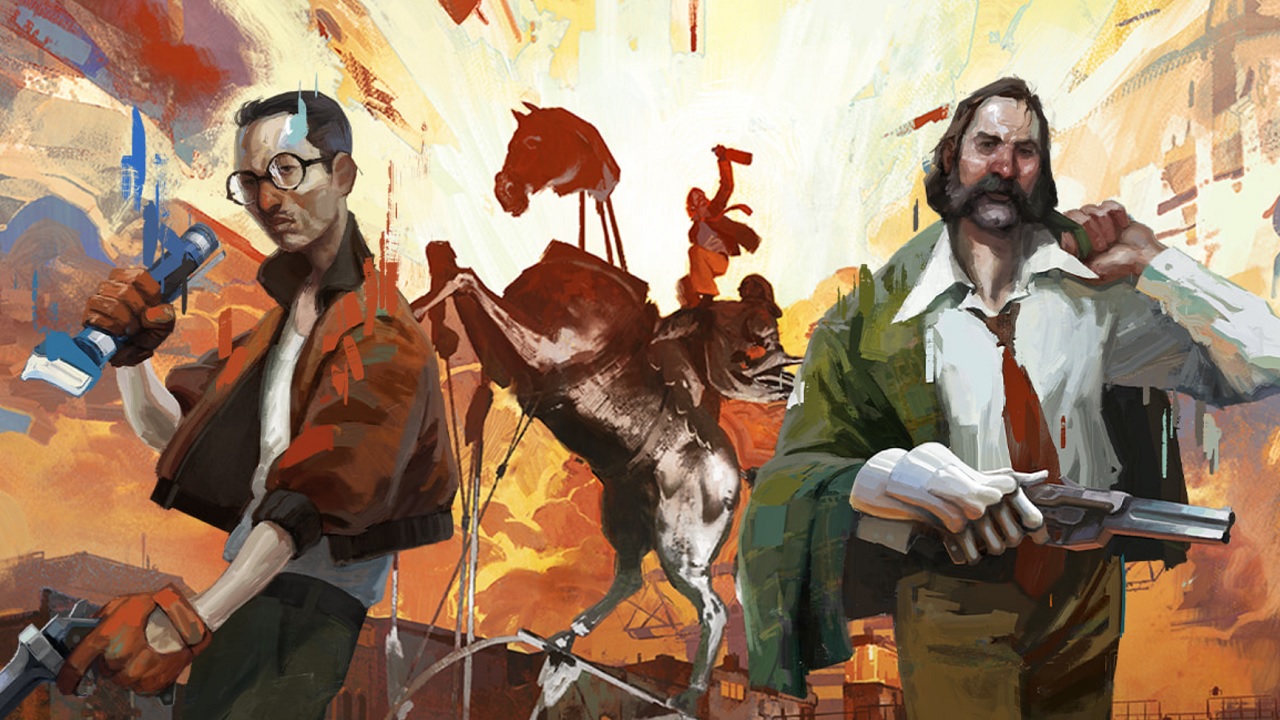 With the GOG Summer Sale comes a ton of deals on a massive library of games. One of the platform’s marquee sales, it’s a great opportunity to bring some of your wishlist items into your library. The latest GOG Summer Sale has discounts on top-notch titles like Disco Elysium and Divinity: Original Sin 2 Definitive Edition this time around too.

GOG launched their 2020 Summer Sale on May 27, 2020, as announced on the GOG Twitter. From now until June 15, 2020, GOG boasts over 3,000 games in various sales going all the way up to 95% off their original price. What caught our eye was the Shacknews favorite, Disco Elysium (9 out of 10, Best Narrative, and Best PC Game of 2019), which is on sale for 25% off. It also features Divinity: Original Sin 2 Definitive Edition (Shacknews Best RPG and Best PC Game of 2017) at 50% off, one of Larian Studios’ crowning achievements in the last decade.

Explore a galaxy full of games with the Summer Sale on https://t.co/TiMFdAcy7Z ✨

We're here to take you on a journey through the stars, with thousands of cosmic deals and fantastic new DRM-free titles to discover!

That’s not all. The GOG Summer Sale has more than plenty of good games up for grabs, but you can also try demos of upcoming games during the Summer Sale too. Wholesome afterlife adventure Spiritfarer from Thunder Lotus Games is there, as well as Night Dive Studios’ System Shock, and THQ Nordic and Mimimi Games’ Desperados 3, just to name a few. That is to say it’s a great opportunity to see what’s around the corner in some of the best gaming has to offer.

Whether you’re looking to stock up on new games or try something completely new, the massive catalogue in the GOG Summer Sale looks like it will probably have something for everyone. Be sure to check out the whole list of sales and see if there’s anything that catches your fancy before it comes to an end on June 15.