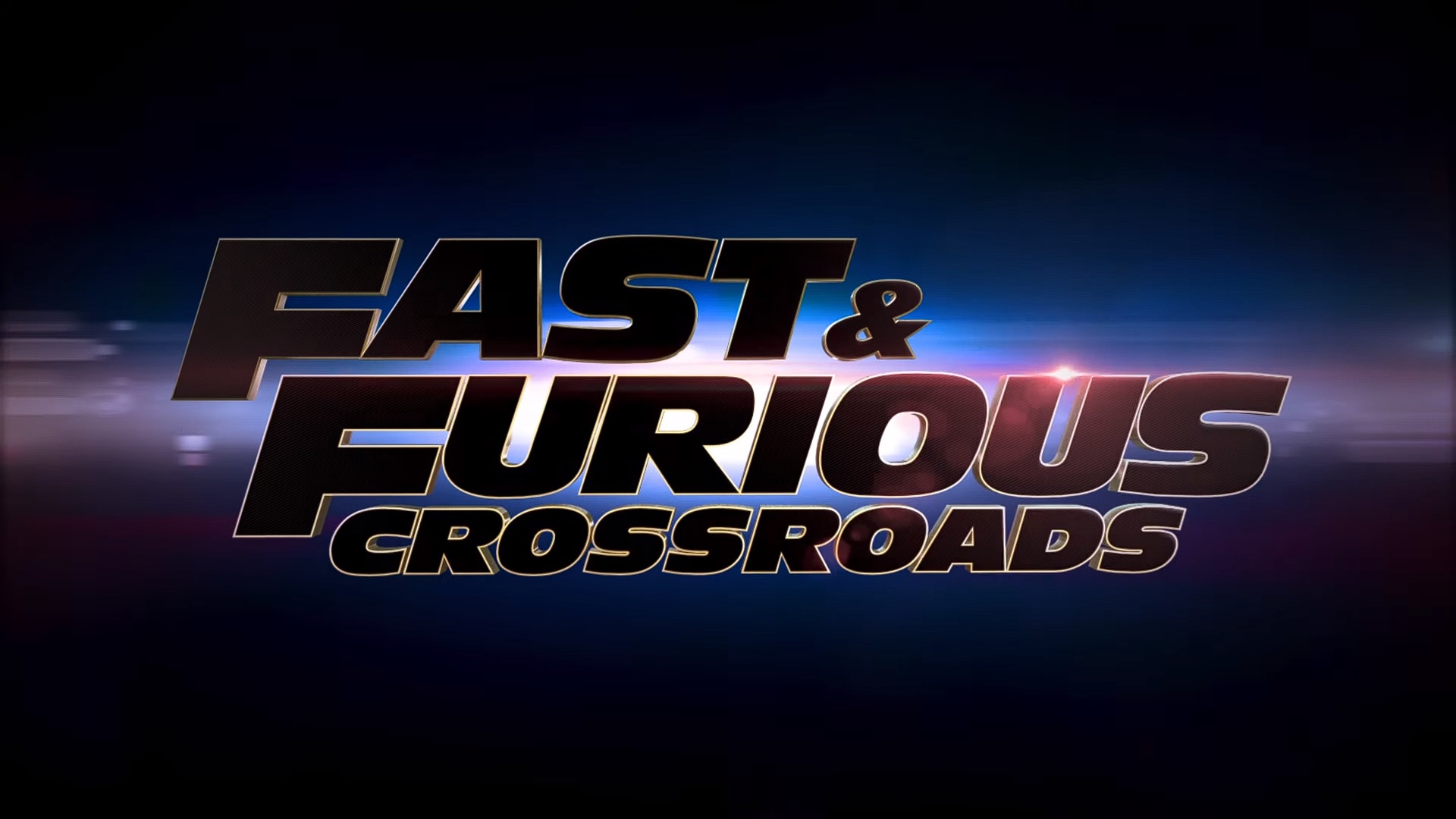 The Fast and the Furious films have reached a level of madness that rivals that of many video games, so it only makes sense that the franchise is being adapted into the medium. Fast and Furious Crossroads puts players into the seat of the rubber-burning crew led by Dominic Toretto. The game has received a new gameplay trailer, along with a new release date for later this Summer.

The new Fast and Furious gameplay trailer was posted to the Codemasters YouTube channel. The trailer showcases all of the high-flying antics that players will get to experience. We see the crew pulling off a number of dangerous heists that include zooming through the streets with a giant wrecking ball, and chasing after a rocket on the runway.

Since the beginning, the Fast and the Furious franchise has been anchored by Vin Diesel, as he’s been one of the few constants throughout the series. In Fast and Furious Crossroads, Vin Diesel returns to voice Dominic Toretto, who we can hear in all of his familial glory in the new trailer. Michelle Rodriguez and Tyrese Gibson, who play Letty Ortiz and Roman Pearce respectively will be joining Diesel to reprise their characters for the new game.

Fast and Furious Crossroads promises an action-packed story filled with fun gadgets and espionage across a variety of locations and environments. There will also be a multiplayer component, but the details for that have yet to be revealed.