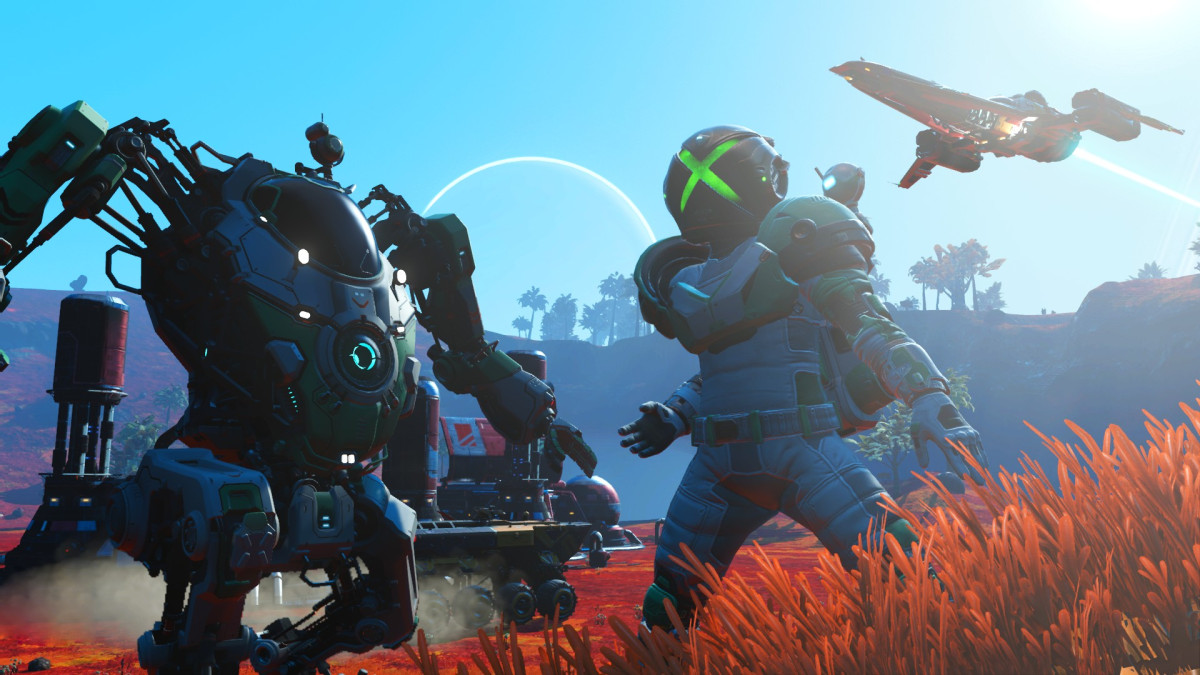 No Man's Sky lands on Xbox Game Pass in June

No Man’s Sky has been on quite the redemption arc since its launch. Developed by Hello Games, this sci-fi adventure invites players to explore an infinite procedurally-generated universe. Several major content updates have transformed No Man’s Sky into a much different game than it was in 2016. It’s now been confirmed that No Man’s Sky will be hitting Xbox Game Pass in June.

Sean Murray, founder of Hello Games and programmer on No Man’s Sky took to Xbox Wire to share the news. “It seems like a natural and timely step to announce today that next month, No Man’s Sky will come to Xbox Game Pass, opening up our universe of possibilities to over 10 million Xbox Game Pass members who are just about to start their journey with us.” No Man’s Sky originally hit the Xbox One last year alongside the Beyond update, where it saw plenty of success.

Game Pass and No Man’s Sky are a perfect match. No Man’s Sky has come a long way since 2016, with eight free major updates adding new mechanics, vehicles, creatures, and items. On that same note, Game Pass has been excellent at shining a spotlight on games that players may have passed up on at release.

In this post, Hello Games announces they will also be bringing a version of No Man’s Sky to the Microsoft 10 Windows Store. While the game is already available on PC via Steam, this will offer a new way for players to jump in. Murray also says that the team has more content that they’re working on, which we can expect to hear about in the future. No Man’s Sky will be available on Game Pass in June.