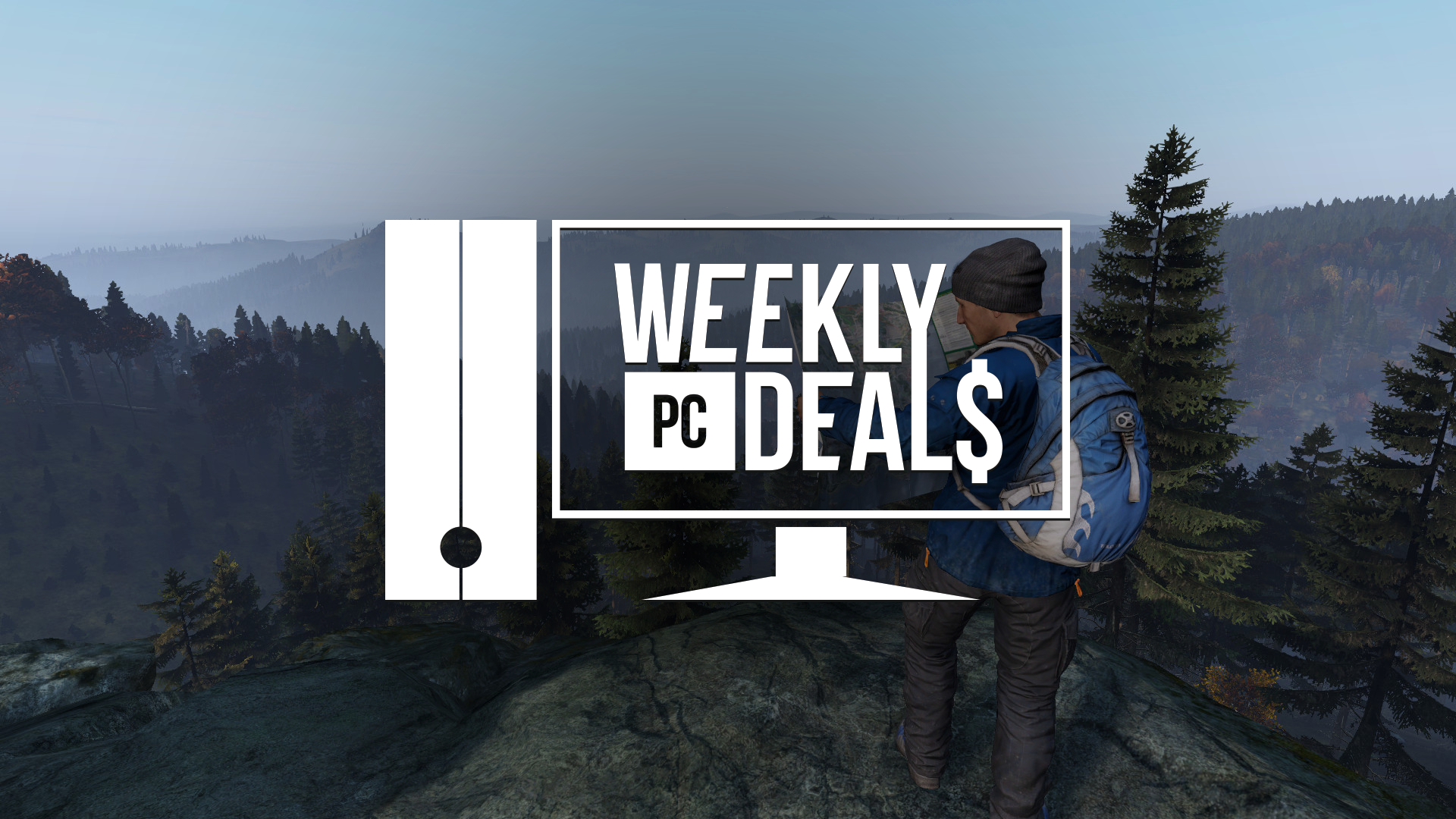 Twitter users might have seen a certain meme in the last week implying that we have reached our Independence Day. That's just silly. The apocalypse is still going on strong, friends! So might as well live it out in video game form, too, and do your best to ride it out with long-running survival adventure, DayZ. Bohemia Interactive's harsh open-world environment is getting a rare sale, but on top of that, it's getting an even rarer free weekend. So trade in the real-world apocalypse for an entirely different one this weekend on Steam!

Elsewhere, two huge sales continue on. The Epic Mega Sale continues with all of its offerings from last week. The difference is that Grand Theft Auto V is no longer free, but still out there for 15 dollars. The free game for the week is now Sid Meier's Civilization VI, though that's just the base game. If you want the Platinum Edition, that'll cost some more coin, but it is on sale in certain places. Among them is the Humble Store, which is in the Encore phase of its Spring Sale!

Lastly, there are two major birthdays to celebrate! Pac-Man is celebrating his 40th birthday and you can celebrate right now with a special Pac-Man Steam Sale. Meanwhile, The Witcher III is five years old and GOG.com is celebrating with an offer that can land you the first Witcher game absolutely free!

Epic Games has kicked off its Epic Game Sale! It's the biggest sale in the store's history! Sign in to your Epic Games account and you can claim a $10 Epic Coupon! This gives you another $10 off of these already-discounted games of $14.99 or more! Plus, use it during this sale and you'll get another $10 Epic Coupon that will expire on November 1! Visit the Epic Games Store for all the details! Restrictions apply.

Subscribe to Humble Choice for $14.99 for three games a month or $19.99 for nine games a month. For the month of May, select between Jurassic World Evolution (w/Deluxe Dinosaur Pack), XCOM 2 (w/Resistance Warrior and Reinforcement DLC packs), Rise of Industry, Niche: A Genetics Survival Game, Warhammer 40K: Gladius Relics of War, The Swords of Ditto: Mormo's Curse, WARSAW, Heave Ho, MO: Astray, NEOVERSE, Chess Ultra, and Horace. DRMs vary. Humble Choice members also save extra on most purchases from the Humble Store. Plus, FOR A LIMITED TIME, new subscribers can join Humble Choice Premium for 40% off!

Pay $1 or more for Pac-Man 256, Enslaved: Odyssey to the West, and Get Even. Pay more than the average $10.65 for .hack//G.U. Last Recode, Katamari Damacy REROLL, and RAD. Pay $15 or more to also receive Tekken 7 and Tales of Berseria. These activate on Steam.

Or pay $1 or more for Hotline Miami, Beat Cop, Dustforce DX, the Hamble Wallpaper Pack, and Hamble Coloring Pages. Pay more than the average $5.94 for Moonlighter (w/25% off coupon for Moonlighter: Between Dimensions), Gato Roboto, and Downwell. Pay $15 or more to also receive Hypnospace Outlaw and Starbound. These activate on Steam.

Use the promo code PLAY20 to save 20% off of select titles. Restrictions apply.