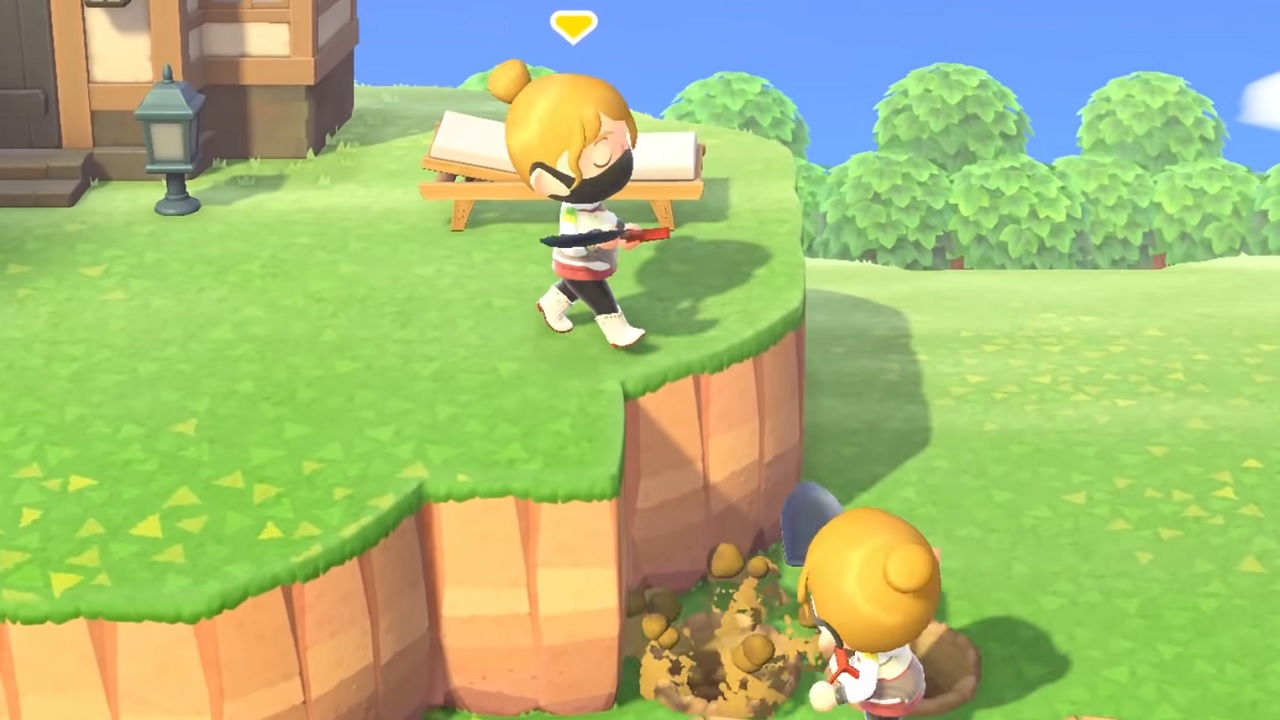 Animal Crossing: New Horizons has an all-new set of patch notes as of today. Nintendo has dropped update 1.2.1, which claims to fix a number of issues in the game, and while some may be a mystery, one is a bit clearer. If you were playing around with a recently discovered hole teleportation glitch, this appears to have been fixed by the most recent patch. We’ve got the Animal Crossing: New Horizons version 1.2.1 patch notes here, as well as some extra information on what they entail.

Animal Crossing’s new update dropped via the Nintendo Support website on May 21, 2020. The patch notes for this latest update actually tell very little about what they did in this latest update. You can see for yourself just below.

Yep. That’s it. Kind of hard to tell what exactly is going on in Animal Crossing: New Horizons 1.2.1 from a glance. Fortunately, Nintendo enthusiasts like Smash Bros player, content creator, and VGBootCamp Owner Calvin “GimR” Lofton has done the science to figure out what the “addressed issues” are. Short answer: 1.2.1 at least seems to have removed a glitch which allowed co-op players to teleport a player to higher elevations via digging holes in a particular way. You can see the glitch demonstrated (as well as fixed by the patch) in the video below.

It’s certainly unfortunate that we didn’t get to see a bit more of what a glitch like this can do, but it’s also not much of a surprise considering it clearly wasn’t meant to be in the game. As a reminder, if you want to play co-op and multiplayer in Animal Crossing: New Horizons, you’d best update to 1.2.1, as previous versions of the game are incompatible in online play. Need help with your island? Then be sure to check out our Animal Crossing: New Horizons guide hub and walkthrough for all of your needs.