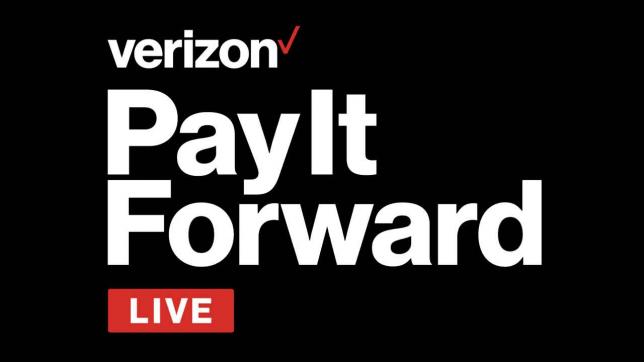 It’s no exaggeration to say that we’ll be seeing the ramifications of the coronavirus pandemic, both large and small, for years to come. In the face of this crisis, many have stepped up to help those in need. Verizon’s Pay it Forward Live has been home to a number of streams benefitting those impacted by the coronovirus outbreak. An upcoming stream of theirs will feature NFL players Saquon Barkley and Tua Tagovailoa going head to head in Madden.

Star running back from the New York Giants Saquon Barkley will face Dolphins rookie Tua Tagovailoa in Madden 20 as a part of Verizon’s Pay It Forward Live event. The stream will take place on Tuesday, May 26 at 8:00 p.m. ET. The event will be livestreamed on Verizon’s Twitch, Twitter, Facebook, and on Yahoo. Those who have Verizon as a cable provider can watch the event broadcasted on television on channel 501.

Saquon Barkley exploded onto the scene when the New York Giants selected him with the second pick back in 2018, he currently holds the NFL record for receptions by a rookie running back in a single season. “I’m excited to join Verizon’s Pay It Forward Live and highlight some of my favorite small businesses,” Barkley Said. Tagovailoa was just taken in the first round of the 2020 draft by the Miami Dolphins, and will make his debut later this year. “I’m excited to team up with Verizon and Saquon to not only help out, but to bring some football to people’s homes!” With a lack of sports entertainment video games and simulations of sports are becoming more and more popular.

Verizon kicked off their Pay It Forward Live campaign back in March. Since then, the stream has seen several notable participants, such as Chance the Rapper, Lilly Singh, and Pokimane. We urge you to use the #PayItForwardLIVE hashtag on social media, as Verizon will be donating $10 to support small businesses for every use of the term.