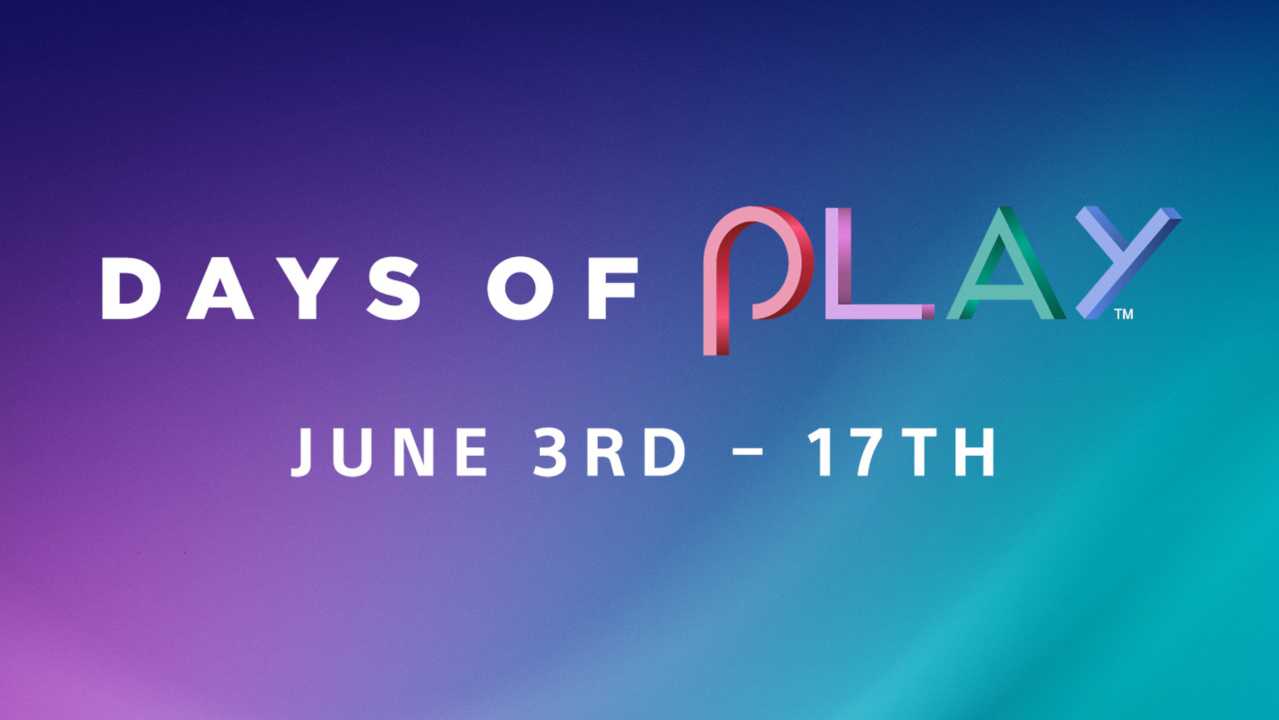 Looking for a reason to spend some money on games and accessories? PlayStation's got you. Shell out some cash during the pandemic with the latest edition of PlayStation's Days of Play event.

There are some great deals here, especially if you need a new PlayStation Plus membership or want to check out games like Death Stranding and Nioh 2. Plus, select PlayStation Hits games will start at just $9.99 apiece. The recently-released Predator: Hunting Grounds is part of the list of games on sale as well, in the event our review has you curious about its multiplayer affairs.

Here's the full list of what you can expect, courtesy of the official PlayStation Blog:

These deals will be available across retailers and online via the official PlayStation Store. There will also be several other deals on "blockbuster games" as the sale wears on, with more information on that to come.

Days of Play is set to kick off on June 3 and run through June 17 for North American PlayStation fans. Be sure to pick up something nice for yourself. Times are hard.