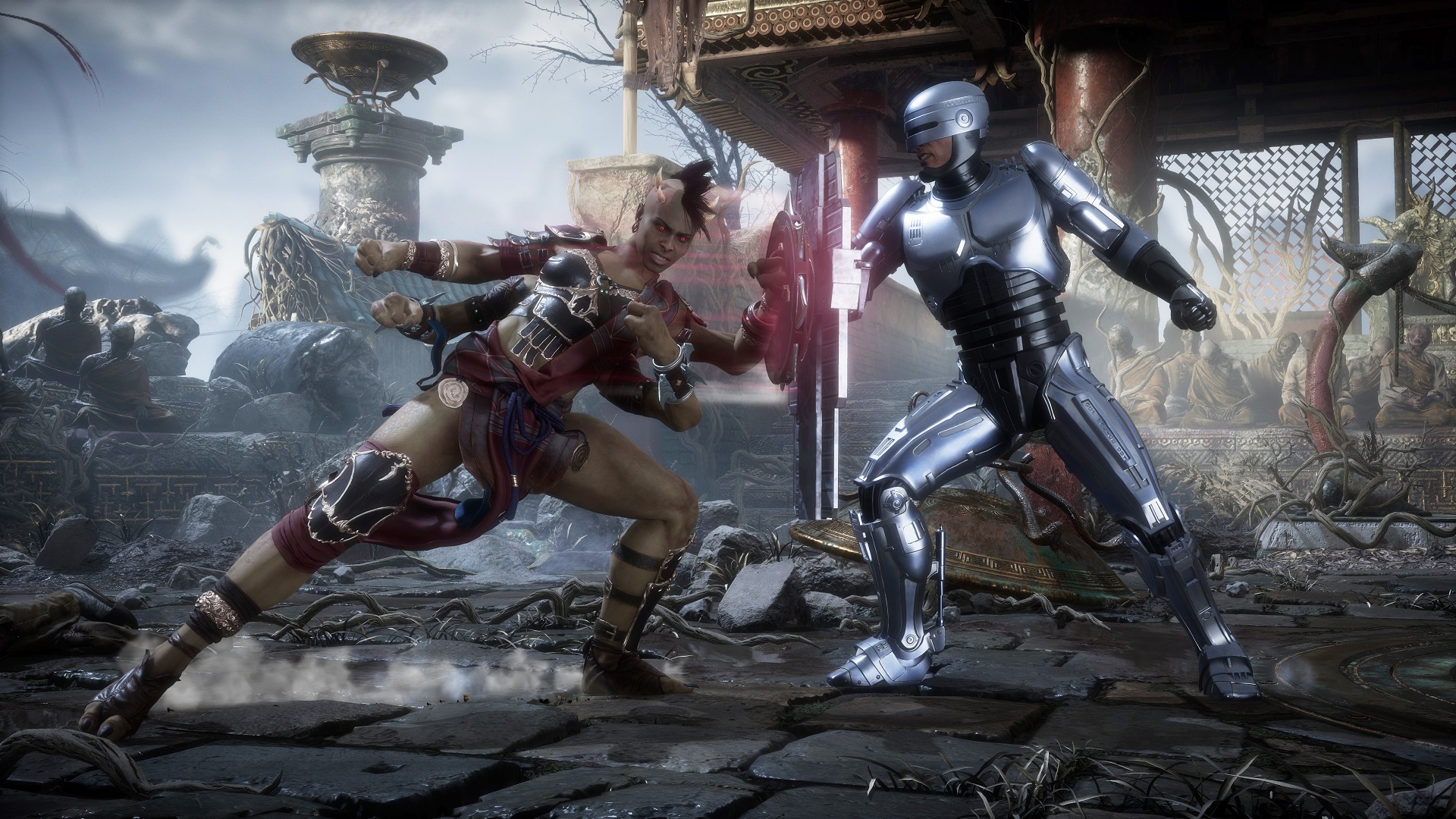 What song is in the Mortal Kombat 11: Aftermath launch trailer?

Earlier today, Warner Bros. and NetherRealm dropped the launch trailer for Mortal Kombat 11's big DLC expansion, Aftermath. In addition to showing more clips of the continuing drama in the NetherRealm and beyond, viewers got hear some sick hip-hop dance beats, a bit of a stark difference from last year's trailer for the base game that remixed the klassic "Techno Syndrome" track from more than 25 years ago. So what's this new song that's accompanying the MK11 Aftermath launch trailer?

What song is in the Mortal Kombat 11: Aftermath launch trailer?

The song that's playing in the background of the new Mortal Kombat 11: Aftermath launch trailer is DNA by Kendrick Lamar. It's off his fourth studio album, Damn, released in April 2017. One of the album's premier singles, Lamar performed the song live at the 60th Annual GRAMMY Awards. You can check out the MK11 Aftermath trailer above and watch the live DNA performance from the GRAMMYs below.

Mortal Kombat 11: Aftermath features an all-new five chapter epilogue to the base game's original Story Mode. This marks the first time ever that Mortal Kombat has added new story content as DLC. It will also feature three new playable characters: Sheeva, Fujin, and guest character RoboCop. In addition to this premium content, the base Mortal Kombat 11 game will receive new stages, Stage Fatalities, and Friendships as a free update on the day of Aftermath's release.

Those who would like to hear Kendrick Lamar's DNA can venture on over to Spotify. Mortal Kombat 11: Aftermath will release on PC, PlayStation 4, Xbox One, and Nintendo Switch on Tuesday, May 26 for $39.99. Those who do not own the base game can pick up the full Mortal Kombat 11: Aftermath Kollection, which contains the base game, Kombat Pack, and DLC expansion, for $59.99.