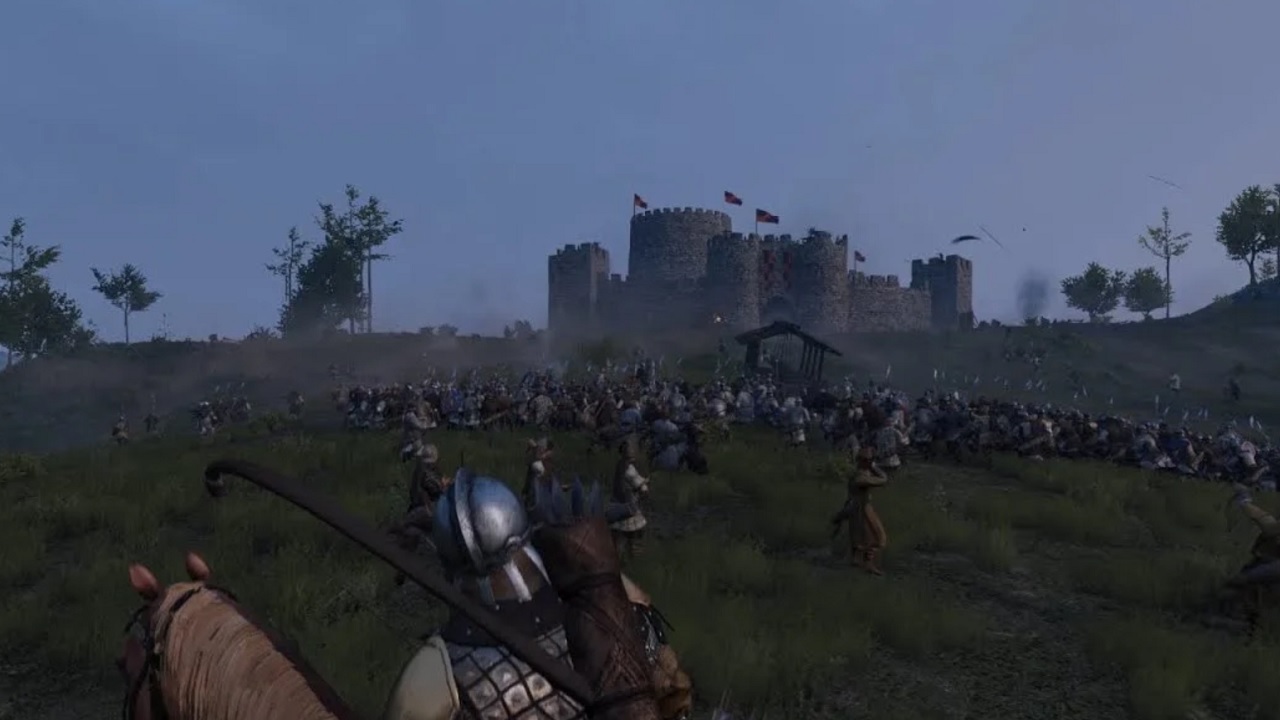 A large part of fun in Mount & Blade is the sandbox nature of the game. After you’ve done the quests and the build-up, it’s pretty great to play around with what the game offers and see how you can experiment with somewhat free reign. To that end, Mount & Blade 2: Bannerlord is about to get a patch that will expand the sandbox fun with kingdom creation, among other additions.

TaleWorlds Entertainment teased their upcoming patch on the Mount & Blade Twitter on May 21, 2020. According to the post, Mount & Blade 2’s next upcoming patch is slated to tackle three major points, one of which is the introduction of sandbox kingdom creation. There’s already a sandbox late game once you’ve gotten past the quests and tutorials that allows you to adventure, war, and conquer as you please, but now players will be able to craft their own kingdom from scratch, complete with culture choices and other decisions. It should make for a nice expansion to the already expansive options for play in the game.

A new patch is on its way, here's a small sneak peek for you:

🗡️ Sandbox Kingdom creation is here with its own UI
🗡️ We're changing the way auto-battles are calculated
🗡️ Don't worry, we've not forgotten to fix the chairs in the Khuzait keeps!

Other major highlights of the upcoming patch include rebalancing of the calculations in the auto-battle system and fixing some major bugs with chairs in the Khuzait culture’s keeps. There’s no word at this time on when the latest patch will show up, but in previous patches like the one on May 14, 2020, they’ve been pretty quick about moving things along and getting new content out to players since the game’s full launch on Steam. Players can likely expect to hear more soonish about the latest patch to the game.

If you’re starting new games and want to move things along to the aforementioned sandbox section in Mount & Blade 2: Bannerlord, there’s a mod for skipping quests and tutorials and get to what you want quicker. Stay tuned as we await further details on the upcoming kingdom creation patch.