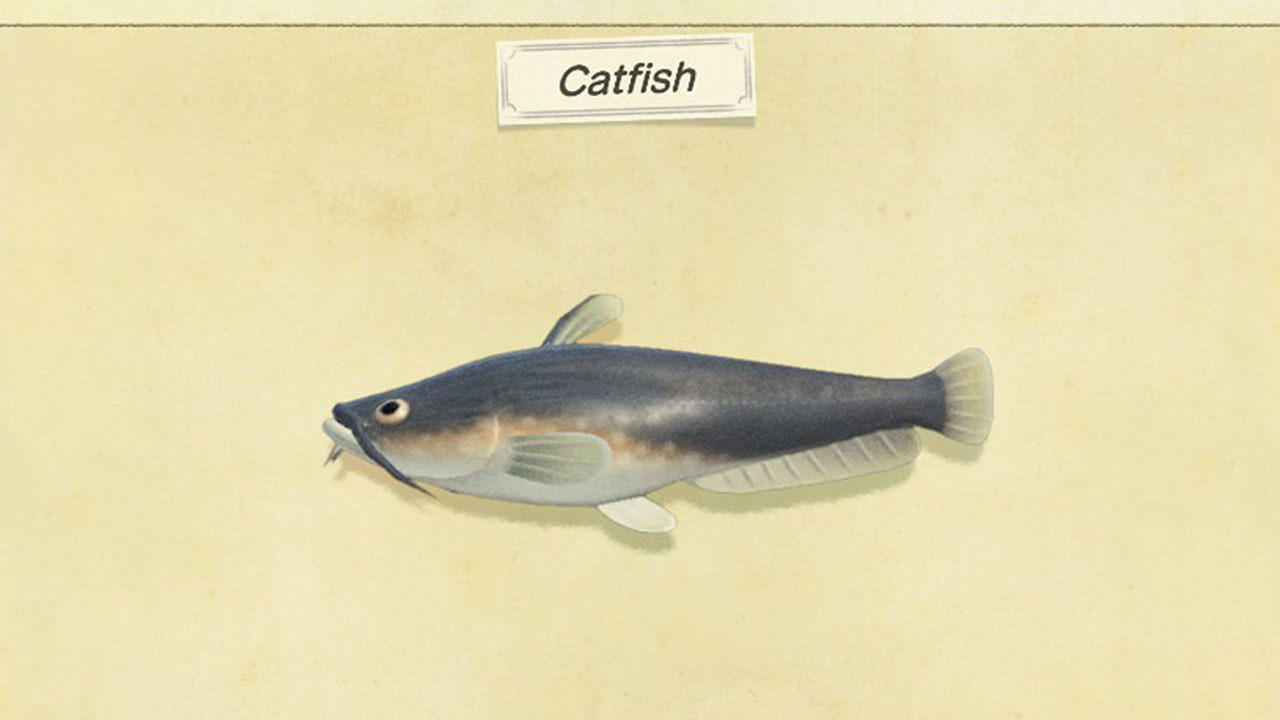 How to catch a Catfish - Animal Crossing: New Horizons

Unlike most of the fish that we cover here, the Catfish isn’t really that rare of a creature. Still, it has proven to be quite elusive for some, which is why we’ve put together this handy guide. Below you’ll find everything you need to know about when, where, and how to catch the Catfish while it’s on your island in Animal Crossing: New Horizons.

How to catch a Catfish

While most fish that you set out to catch in Animal Crossing: New Horizons can be found in the rivers or sea, the Catfish is one that you’ll find by casting your line out into small ponds around your island. Because of this, you’re going to need to make sure you have a pond set up somewhere if you plan on catching this elusive fish.

Now that you know where to look for it, it’s time to talk about the Catfish’ preferred season and time of day requirements. In the northern hemisphere, players can expect the Catfish to appear between the months of May to October from 4pm – 9am. We’ve had a lot of luck grabbing this fish during the late night hours, between 11pm and 1am, so we recommend trying during those times if possible.

As always, crafting some Fish Bait can be a great way to increase your chances of making the Catfish spawn. Since the Catfish is a fairly large sized fish, you’re going to want to look for a large shadow in the water. Unfortunately, this also means you can expect to run into some other large shadowed fish, so just keep trying until you manage to reel in the Catfish and add it to your collection.

Now that you know how to catch a Catfish, be sure to check out our guide on all fish in New Horizons. You can also head back over to our in-depth Animal Crossing: New Horizons guide, which details all the different things you need to know about the game to be the best island representative you can be.