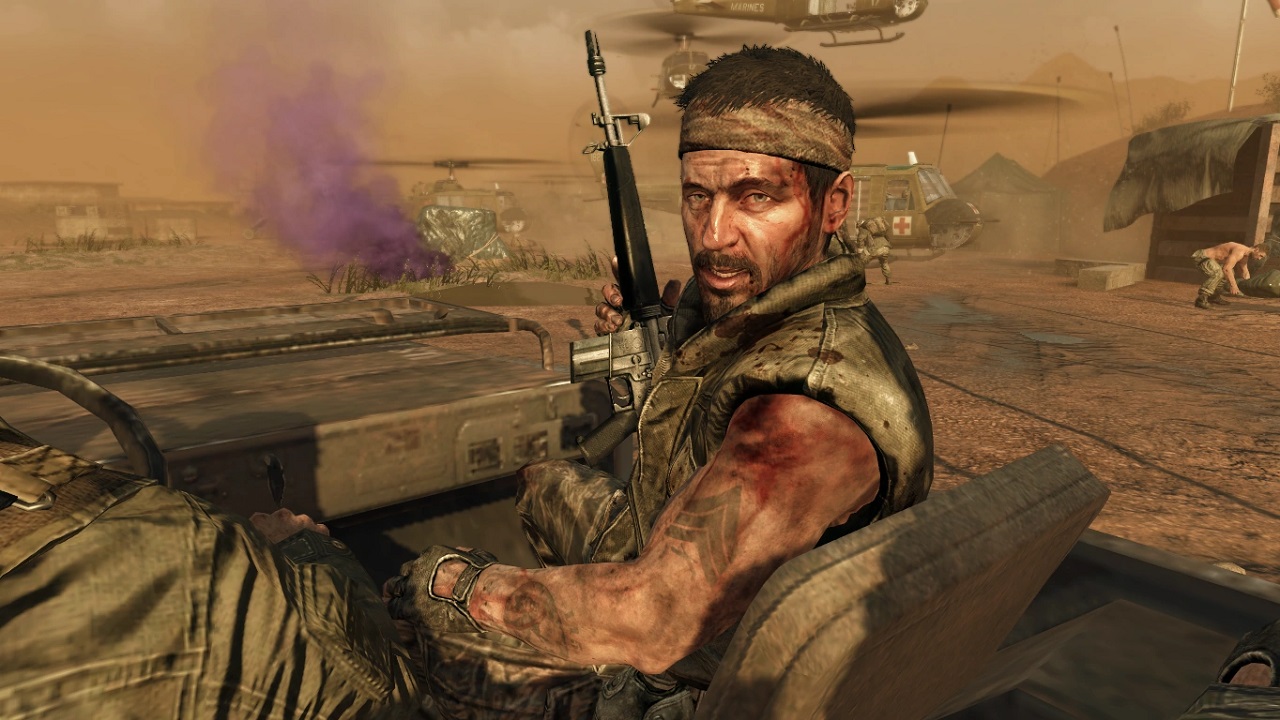 Despite the ongoing success of Call of Duty: Modern Warfare 2019 through regular updates and its hugely popular battle royale component, Warzone, it would appear Activision is still on track to push out another Call of Duty game in 2020 through Treyarch. Rumor was going around about Treyarch having started development already, but recent whisperings may have revealed that the 2020 game will be called Call of Duty: Black Ops Cold War.

It’s not the first time we’d heard that Treyarch was already working on the 2020 Call of Duty title, nor are these rumors the only ones going around about the game. Recently, bunkers started unlocking in Call of Duty’s Warzone battle royale map and players have since discovered some interesting things inside that reportedly make several references to the Cold War and 1960s era, not the least of which was a very retro spyplane. Treyarch also came out with a 10-year anniversary celebration which detailed the full story of just the first Call of Duty: Black Ops, which may also lend credence to their focus on returning to the beginning.

Whatever the case, we’ll be on the look-out for more as 2020 rolls along. Stay tuned to Shacknews for further information and details about Treyarch’s upcoming Call of Duty: Black Ops Cold War.