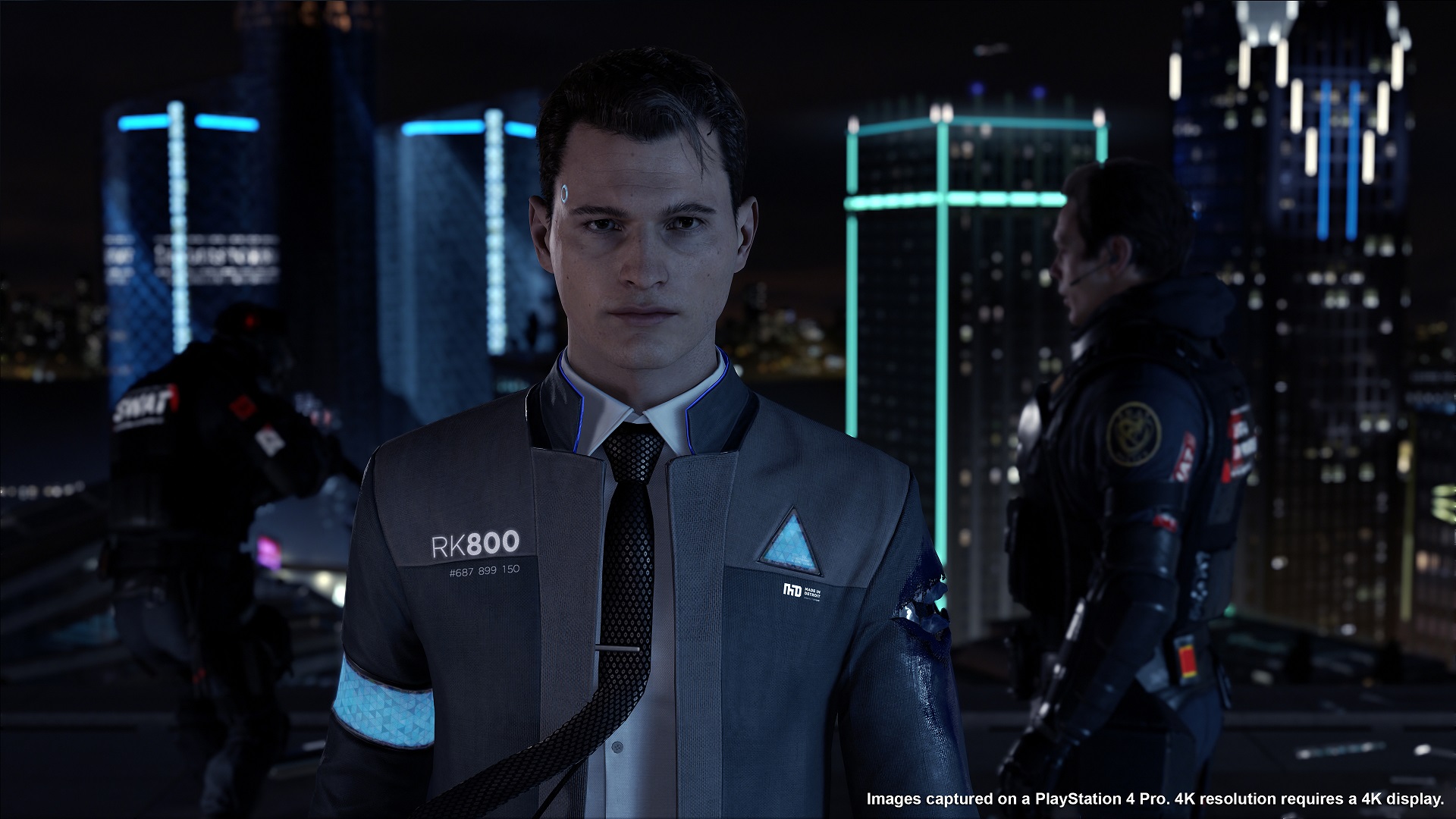 Detroit: Become Human was originally built on the idea of telling a story with a multitude of possibilities. No two people's outcomes are likely to be the same. So naturally, one would think that it would make Quantic Dream's narrative effort ideal for livestreaming. The studio appears to have the same idea. On Monday, they announced a new Twitch extension that would allow entire audiences to play Detroit alongside their favorite streamer.

Detroit: Community Play was designed by the Detroit specifically for Twitch. This will integrate over 150 audience polls, all laid out across different parts of the game's story. The poll results can actively influence how the streamer approaches certain situations, giving the audience a greater say in how Detroit's story ultimately plays out. The Detroit: Community Play Twitch extension will be free for everyone to use.

To help launch the Detroit: Community Play extension, as well as celebrate the game's second anniversary, Quantic Dream will hold a special live presentation next Monday, May 25. Hosted by Erika Ishii and Malik Forte, this stream will run through Detroit's opening chapter, The Hostage, with users able to add the Detroit: Community Play extension and try it out for the first time. Bryan Dechart, the actor who plays Connor, will also be on-hand, so make sure not to disappoint him too much. Don't let Connor die on his very first mission, yeah?

The special Quantic Stream event is set to air Monday, May 25 at 11AM PT on the Quantic Dream Twitch channel. If you haven't played Detroit: Become Human yet, it's available on PS4 and PC as an Epic Games Store exlusive. If you do pick it up, be sure to check out our guide and walkthrough to help you along your journey.