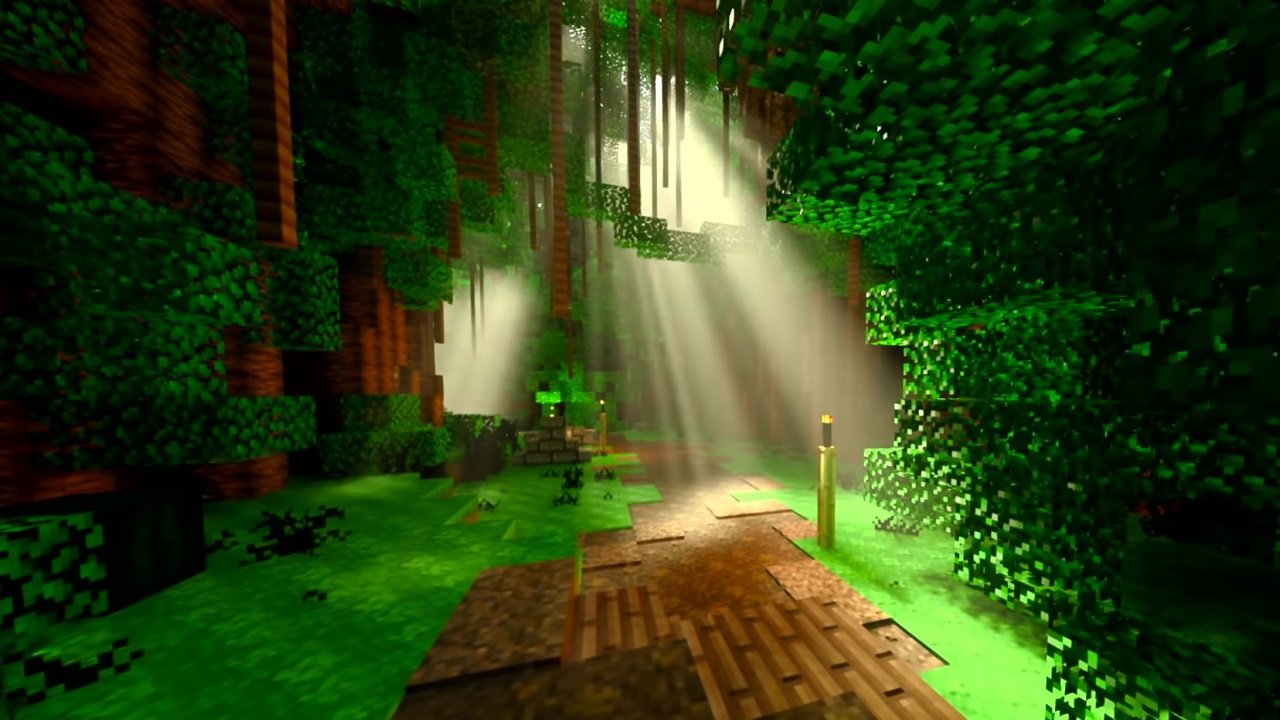 Minecraft has been around for over 11 years now. Big things have already happened this year with the franchise and more is on the horizon, but in celebration of the 11-year-anniversary, developer Mojang took the opportunity to rebrand to Mojang Studios and Microsoft announced that Minecraft had crossed over 200 million copies sold worldwide in the game’s phenomenal history.

Following the announcement of a rebrand to Mojang Studios, Studio Head Helen Chiang shared the record numbers in a post on the Xbox website blog on May 18, 2020.

“It’s been an incredible year for Minecraft with the global rollout of Minecraft Earth, the release of the game-changing RTX beta for Windows 10 through our partnership with Nvidia, and closing out 2019 as the most viewed game on YouTube,” Chiang wrote. “We are humbled that there have now been more than 200 million copies of Minecraft sold to date, and 126 million people are now playing Minecraft every month.”

It’s incredible numbers to say the least, and might not include an alleged 300 million registered players on free-to-play Minecraft mobile and PC editions where it is published by NetEase, according to video game analyst ZhugeEX.

Indeed, as Mojang Studios completes its rebrand, there’s plenty more on the horizon for the Minecraft series. Minecraft Dungeons brings a new Diablo-esque take on the classic game with dungeon looting sensibilities on May 26, 2020, and the free Nether Update, which is completely overhauling the Nether biome, is slated to arrive in original Minecraft sometime in this coming Summer 2020.

Minecraft and Mojang Studios have momentum that doesn’t seem to be slowing down anytime soon, and with Nether, Dungeons, and many more projects and extensions of the franchise ahead, it will be interesting to see what comes next for the 200 million-plus players it has garnered.