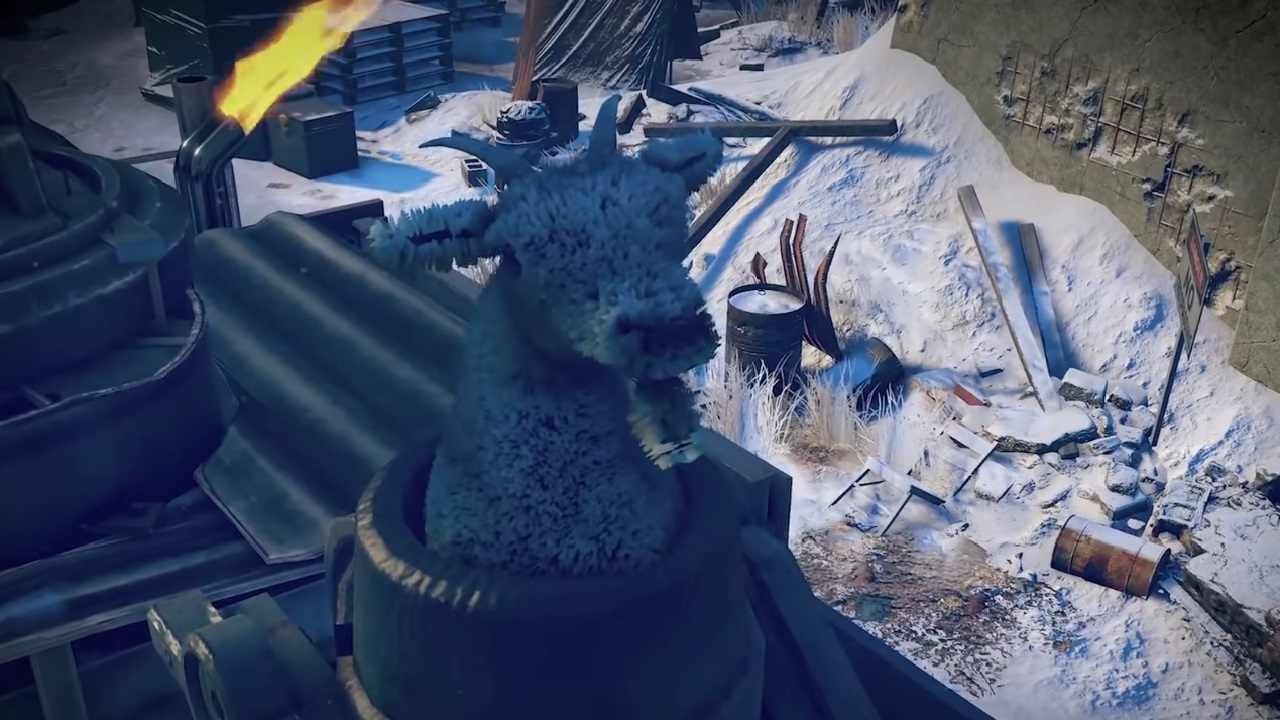 Wasteland 3 is shaping up to be a stellar return to the nuclear winter wasteland through inXile Entertainment. We’ve seen quite a bit of the game already. However, a newly released developer diary from the Wasteland 3 dev team took players and fans in-depth as to what they can expect out of the player customization and combat options. That included vehicular customization and armaments you can discover which include goat bombardments… yes, goat bombardments.

inXile Entertainment launched their first developer diary for Wasteland 3 through the IGN YouTube channel on May 15, 2020. In the video, Wasteland 3 Lead Designer David Rogers takes us deep into the depths of character creation, squad composition, vehicular features, and combat mechanics of Wasteland 3. One major parts of that, David explains, is conveying very specifically what the customization of player and party elements wills in their dealings with the world. That includes making brawlers that start weak early, but become explosively strong later, arming your party with varied weapons, or loading up your vehicle with specialized weapons like a cannon that fires goats in an area-of-effect attack.

“One of the really important elements is grounding the player in [Wasteland 3], clearly explaining what each one of these stats are and… most importantly how they’re going to impact [the player’s] playstyle.” Rogers expanded. “If the character wants to be weak, [players] need to know exactly what that entails. You’re not going to be throwing grenades very far, you go down in combat very quickly, you’re not able to lift heavy armor… Those are things they need to know right from the get-go because there’s nothing more frustrating that getting 30 hours into the game, only to realize you made a mistake in character creation… and you want to start over.”

To that end, Rogers also shares a wealth of information on how some of the new features work. In Wasteland 3, all enemies move in a turn, and then all player characters move in a turn, allowing for large-scale strategies in one sweep. Also, if you want automatic team synergies, you can recruit new squad duos to your Rangers, with pre-baked characters meant to compliment each other from the start. Finally, the game shows off how you can customize your vehicle, the Kodiak, to give you an edge in battle, protect you in travels through particularly hazardous terrain, or fire off the aforementioned farm animals to rain down upon your foes. It’s an interesting look at the nuts and bolts of Wasteland 3’s mechanics.

Want more Wasteland 3? Be sure to check out our hands-on preview of the game, and other coverage. Following a recent delay, Wasteland 3 is slated to launch on August 28, 2020, on Steam, Xbox One, and PlayStation 4.