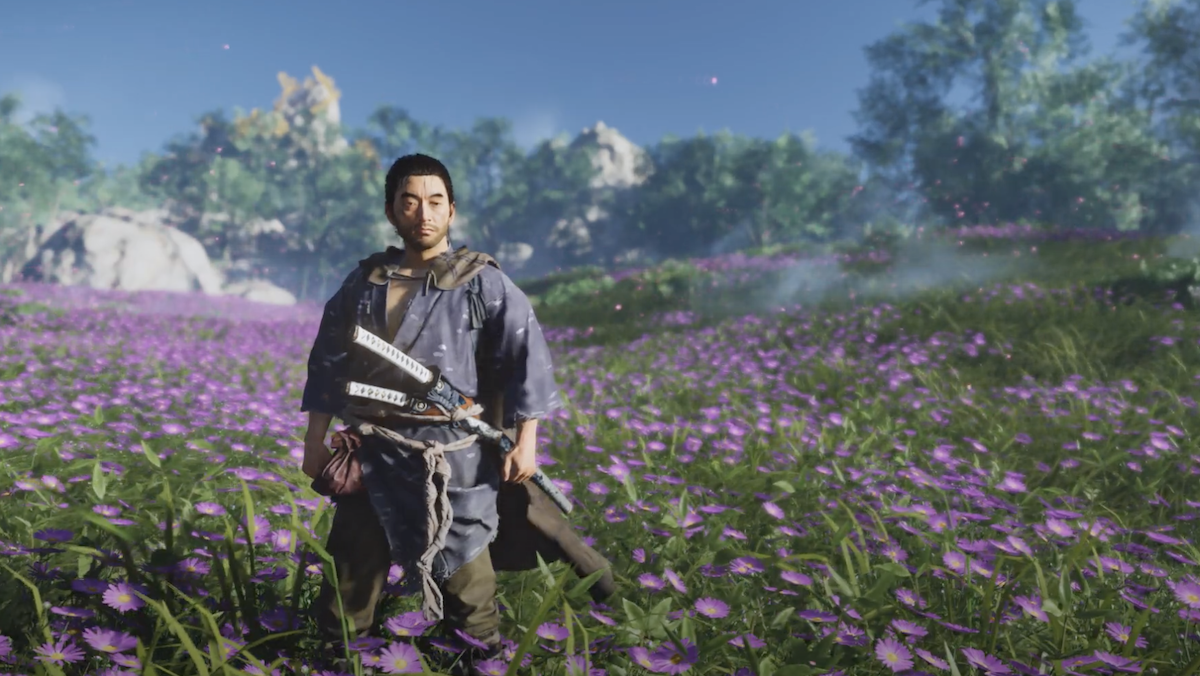 Armor in Ghost of Tsushima will help "accent your chosen playstyle"

Sucker Punch's upcoming samurai action game Ghost of Tsushima has an interesting way to deal with swapping out benefits for protagonist Jin. Shown off during the latest PlayStation State of Play episode, it was revealed that Jin can change out his clothing and armor to gain additional benefits and/or abilities from new equipment.

Our most recent look at Ghost of Tsushima came paired with plenty of cool gameplay elements, such as the ability to summon a ghost and travel around the world. There are also animals scattered throughout the area to act as guides to hidden shrines and collectibles.

But perhaps one of the coolest features shown off today is Jin's different armor sets. Armor gives you different mechanical advantages. It helps "accent your chosen play style." You can even fine-tune the look of armor with special flowers dotting the landscape. The video didn't go into too much detail about what mechanics this will entail, but the outfits on display did look pretty interesting.

In addition to clothing, Jin can equip various omamori charms to give him an edge in battle, from granting smoke bombs to emitting poison vapor. There are also special Technique Points that may be used to learn and upgrade various skills. This will help change and shape the way Jin behaves throughout the entirety of the game.

Other cool features players can look forward to when the game debuts is an optional subtitled Japanese voice track as well as a special black-and-white film grain filter to make it look like a classic samurai film.

Ghost of Tsushima is currently targeting a July 17 launch on PlayStation 4.