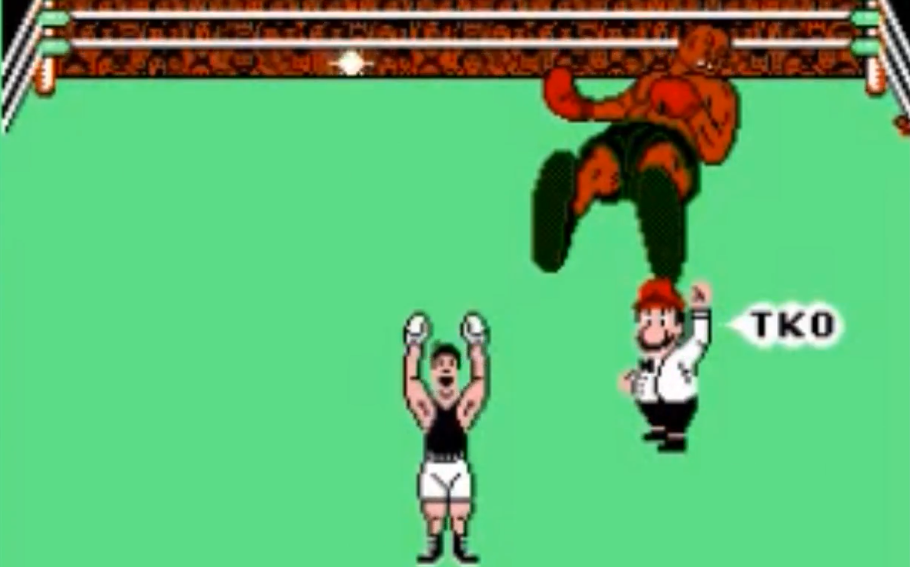 Mike Tyson has still not beaten Punch Out!!

Mike Tyson's a formidable opponent in Punch-Out!!, so naturally the man himself is probably a whiz at the game. Right?

Well, unfortunately, that doesn't seem to be the case. In an interview with Shacknews CEO Asif Khan, Tyson admitted that he hasn't actually beaten the very game that he stars in. In fact, it's too hard for him. We can't disagree there, because Mike will straight up wreck you if you go into that fight unprepared. Punch-Out!! is hard as it is, too.

Trust us, he's gave it a valiant effort over the years, though. Multiple times. Tyson previously tried to beat himself in the game back in 2014 when he made an appearance on The Tonight Show Starring Jimmy Fallon. He was incredulous that the game is still being sold (it was an old copy, of course). Fallon explained how the game worked, as Tyson replied "Wow."

The only person who can beat Mike Tyson is Mike Tyson, but apparently that isn't true when it comes to video games. Even six years ago, he professed that he would be "killed," because game Tyson "beats everyone." Unfortunately, he got knocked out cold on the segment with Jimmy Fallon. But look at that technique! He was bobbing and weaving in real life because if that match were in a ring, Little Mac wouldn't stand a chance.

Mike gave it his best shot, as he always does, and that's what matters. Be sure to check out the entirety of our interview with Mike Tyson himself in the video above. You might very well learn a thing or two you didn't know before about the legend.