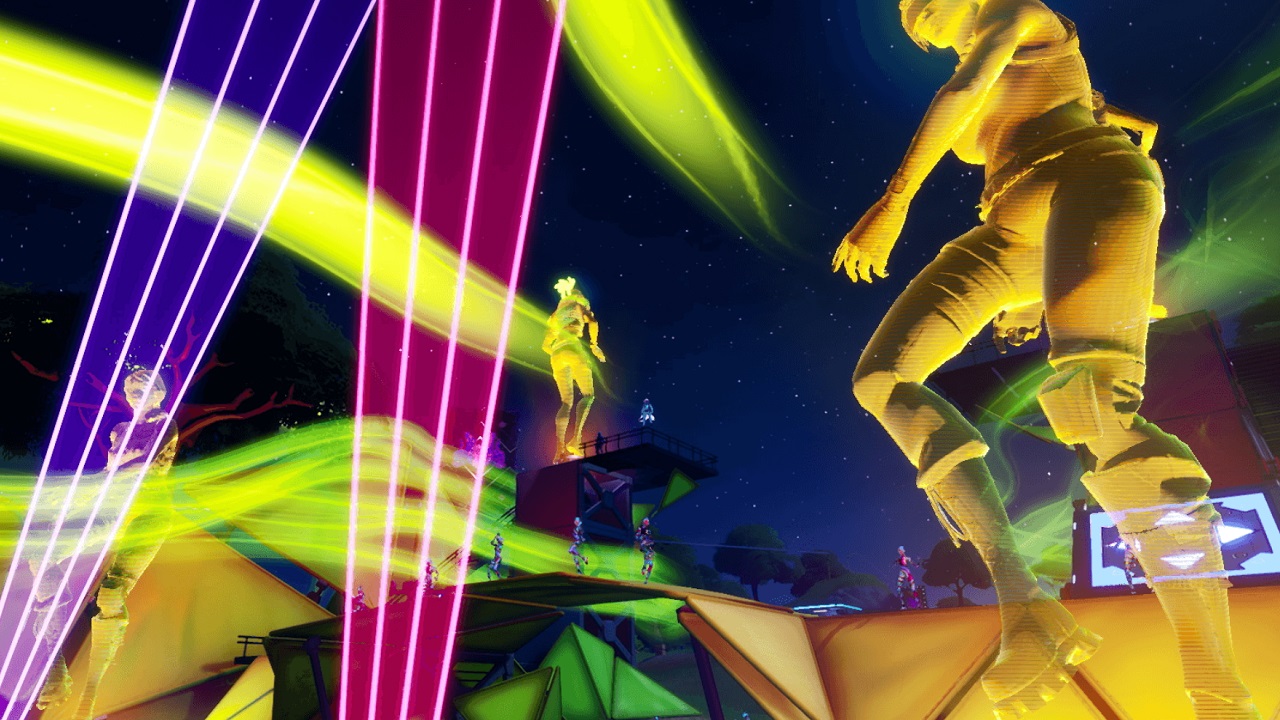 Fortnite has had a profound effect on the world of gaming, and its not just in how enjoyable any aspect of the game can be, but what players, fans, and creatives can do with it. The game just crossed over 350 million users worldwide and Epic Games wants to celebrate. To that end, the Fortnite Party Royale Premiere LIVE event has been announced and will feature musical performances from Steve Aoki, deadmau5, and Dillon Francis.

Epic Games announced the Fortnite Party Royale Premiere LIVE celebration via the Fortnite Twitter and website on May 6, 2020. Starting on Friday, May 8, 2020, at 6PM PT / 9 PM ET, Party Royale Premiere LIVE will kick off on the big screen at the Main Stage with back to back musical sets by Steve Aoki, deadmau5, and Dillon Francis. If you miss the initial show, there will also be an encore on May 9 at 11AM PT / 2PM ET. You can check out the show on a dance floor or engage in other Party Royale activities running from the event’s kick off at 3PM PT / 6PM on Friday, May 8 to 7AM PT / 10AM on Monday, May 11.

Fortnite now has over 350 million registered players! In April, players spent over 3.2 billion hours in game. 🙌🥳

Fortunately there's no RSVP. Players can jump in at any part of the Fortnite Party Royale Premiere LIVE show. Additionally, those who log in to take part in any part of the Party Royale Premiere LIVE event during the weekend will score a special party favor in the form of the Neon Wings Back Bling. That’s yours to keep permanently from the show. With everything in place, it looks to be another fantastic weekend for Fortnite, and much earned given the incredible player milestone.

There’s reason to believe Epic Games will make it quite the spectacle too. Fortnite just had another musical event prior to this with Travis Scott and the Fortnite Astronomical concert. With Steve Aoki, deadmau5, and Dillon Francis on deck for the next show, it will no doubt be something incredible as well. If you can’t make it in for the Fortnite Party Royale Premiere LIVE event yourself, be sure to tune in as we go live on the dance floor via Shacknews Twitch channel this weekend.