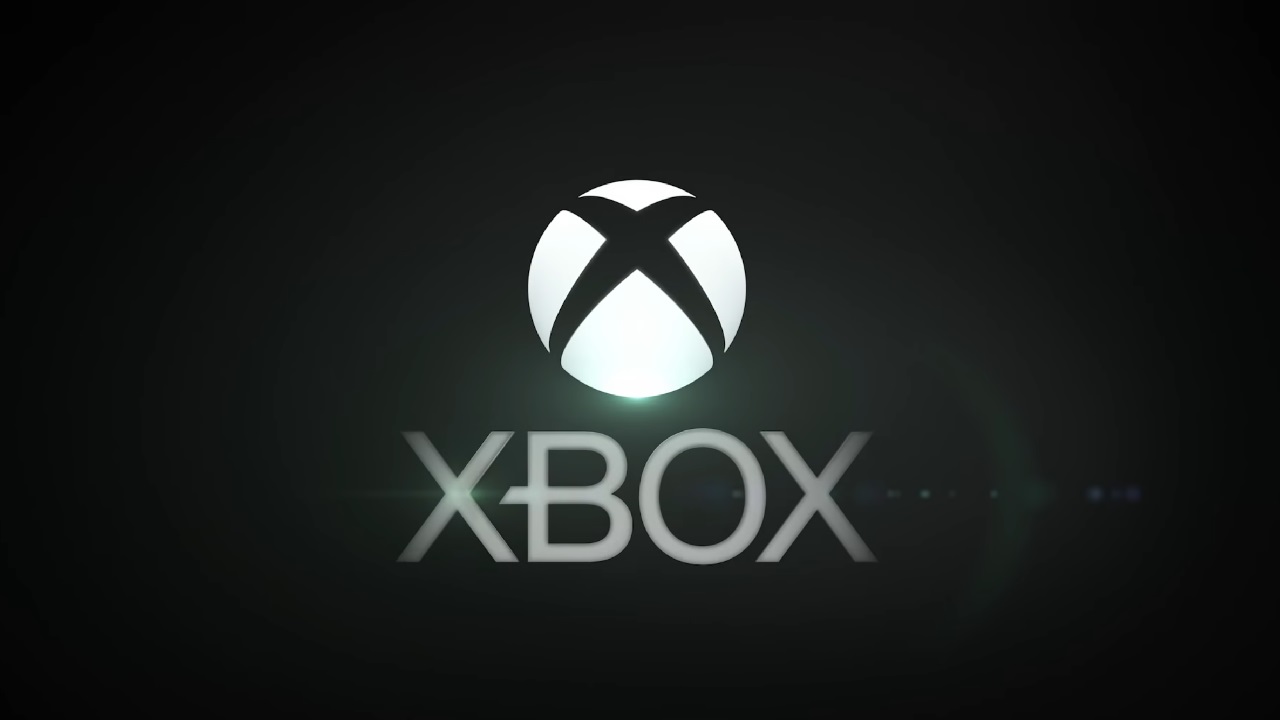 Xbox 20/20 to offer 'next generation' peeks, starting with upcoming Inside Xbox

Xbox has a whole lot of irons in the fire between Xbox Series X, Project xCloud, Xbox Game Pass, Xbox Game Studios, and more. Starting soon, Inside Xbox will be launching a new segment to keep players aware of what’s coming in the “next generation of gaming.” It’s called Xbox 20/20 and it kicks off with the Inside Xbox this week.

Xbox announced the new Xbox 20/20 showcase on May 5, 2020, just ahead of the Inside Xbox Series X reveals set to show off games for the new console later this week. According to Xbox, the new Xbox 20/20 segment is meant to keep players aware of the latest news and information on the many things Xbox has coming down the pipe in the future of its gaming pursuits.

“These monthly moments will take place throughout the rest of the year and will be a way for us to engage, connect and celebrate with you about what’s in store for the next generation of gaming,” Xbox wrote. “Including what’s next for Xbox Series X, Xbox Game Studios, Xbox Game Pass and Project xCloud. Every month will bring something different.”

Boot up Xbox 20/20 with a new episode of #InsideXbox this Thursday, May 7 @ 8am PT for a First Look at Xbox Series X gameplay from our global developer partners.

Indeed, Xbox’s further out projects are a lot to keep track of. Between new game releases on Xbox Game Pass and its PC counterpart, the rollout of Project xCloud to further regions and players, and all of the remaining mysteries remaining Xbox Series X and what it will have for players at launch, Xbox 20/20 should be a good opportunity to catch up on everything the franchise is putting together as it looks towards the future.

Be sure to stay tuned on May 7, 2020 during the Inside Xbox X Series reveal when Xbox 20/20 launches for the very first time, sharing ongoing glimpses of what lies ahead for Xbox players.