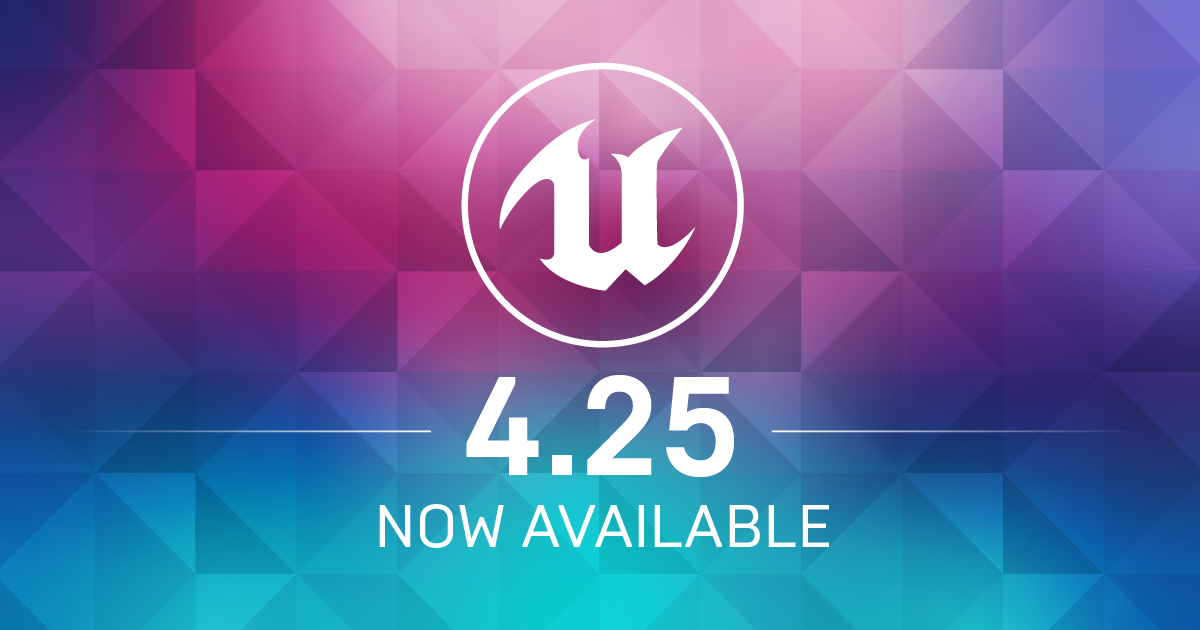 The time is approaching for game developers to think about transition from developing for the current console generation and moving on to the new hotness. The PlayStation 5 and Xbox Series X are expected to release some time in the next calendar year and game developers, big and small, won't want to be left in the dust. Epic Games is doing its part to help keep developers current thanks to the latest Unreal Engine update.

Unreal Engine 4.25 will be the first update to offer next-gen platform support. Developers can now begin building games for PlayStation 5 and Xbox Series X, which Epic hopes will solidify Unreal Engine as the gaming engine of choice for creators working with the new hardware. While developers will get their work started with 4.25, they can expect to see frequent updates throughout 2020 aimed at console-specific functions, initial support for online subsystems, and early support for first-party certification requirements.

Fortnite players may have notice some new visual effects, courtesy of Unreal Engine's new Niagara visual effects system. That VFX system is now available to all UE users, complete with a polished user interface, performance and stability improvements, and the ability to create large-scale particle effects that can react to audio sources in real-time. Picture something like Tetris Effect, for example. This will complement the updated Chaos physics and destruction system, which features support for destruction and static mesh dynamics. The Chaos physics and destruction system has also been utilized in recent Fortnite updates prior to UE 4.25's release.

Other major additions to Unreal Engine 4.25 include a new Unreal Insights standalone profiling application, new shading models, ray tracing features, a new pipeline for high-quality movie and still rendering, and improvements to the Unreal Audio Engine. Plus, users can take advantage of new HoloLens 2 support for those looking to work with Microsoft's mixed reality platform.