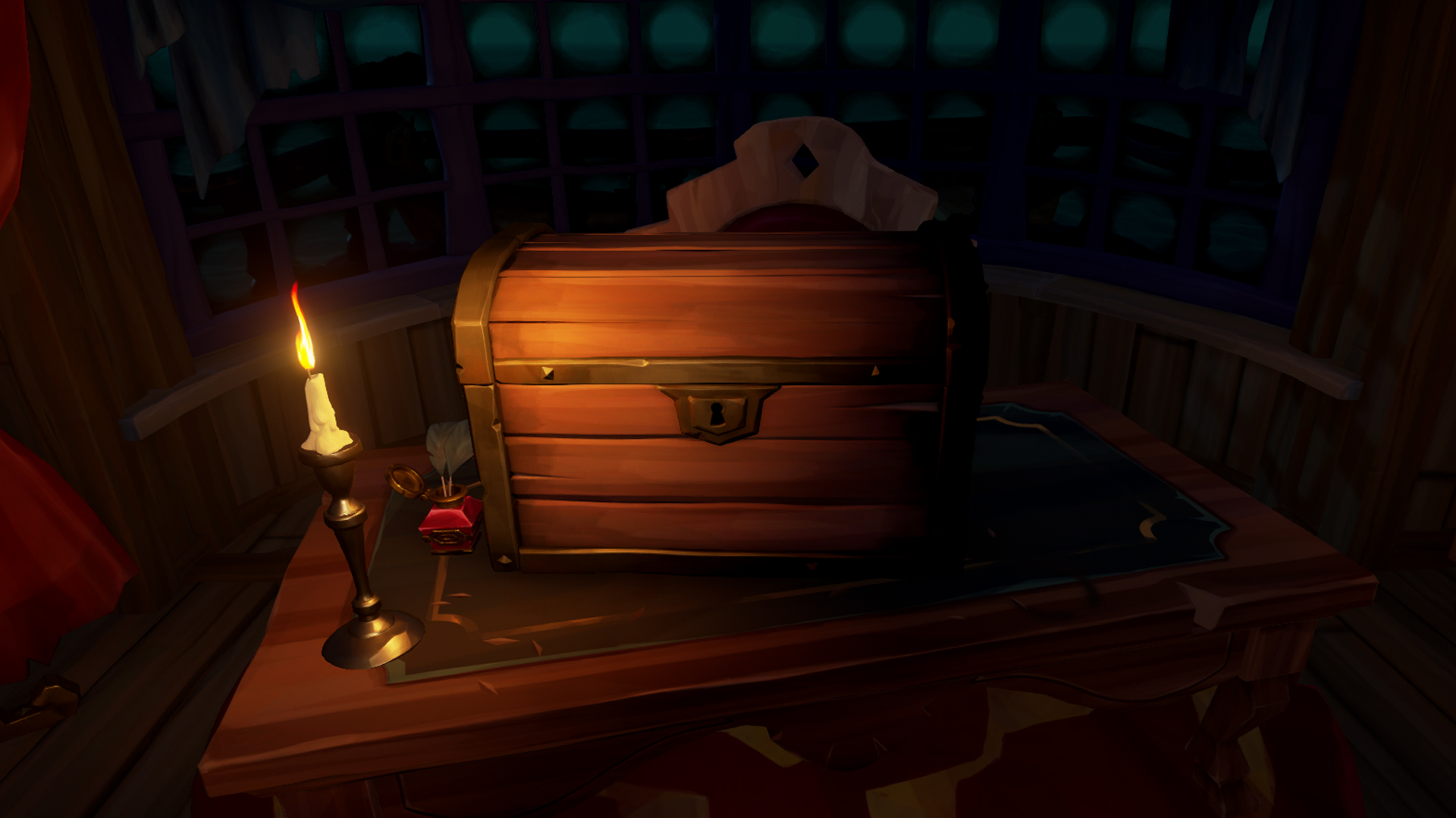 Collector’s Chests – now called Treasure Chests – are a handy new type of chest in Sea of Thieves. These special chests actually open and close and can have items stored in them. Players that want to cut down on the time it takes to sell things, and also earn a little bit more gold, should start hoarding these click-clack chests whenever they see them.

What are Collector’s Chests?

Introduced to Sea of Thieves in 2019, the Collector’s Chest is a humble, yet extremely valuable, type of chest. Unlike the chests you sell to the Gold Hoarders, this chest can actually be opened and stuffed full of items, making them a great way to cart around treasure. Recently, these chests have been renamed to Treasure Chests in-game, but old habits die hard.

Collector’s Chests aren’t just limited to the plain brown ones. Any chest that can be opened is of the same type, even if it’s not labelled as such. For example, the Ashen Chests that contain doubloons and tomes are a type of Collector’s Chest. Even Tall Tale chests serve the same purpose.

How to use Collector’s Chests

Collector’s Chests should be used to carry three items to and from your ship. This significantly improves how long it takes to sell things like skulls and Gold Hoarder trinkets. When preparing to hand in your loot, take the time to fill up the chests to make the whole process a bit quicker.

While moving items around is a key feature of the Collector’s Chest, what you do with them once you’ve finished your Sea of Thieves session is also important. The reason for this is that these chests can actually be sold for extra gold. They might not be worth great masses of gold, but every little bit helps.

Where to find Collector’s Chests

Much like other chests, Collector’s Chests can be found sitting out in the open or be dug up from the ground. Sometimes, a riddle or X Marks the Spot map will lead you straight to one. When you do find a Treasure Chest, remember to open it and grab the gold inside. The more gold that appears in the chest, the more gold you will receive when it’s collected.

Now that you know more about Sea of Thieves’ Collector’s Chests (Treasure Chests), and that you can sell them for some more gold, start grabbing every one you see. For more helpful tips, take a moment to look over the Shacknews Sea of Thieves guide and walkthrough.