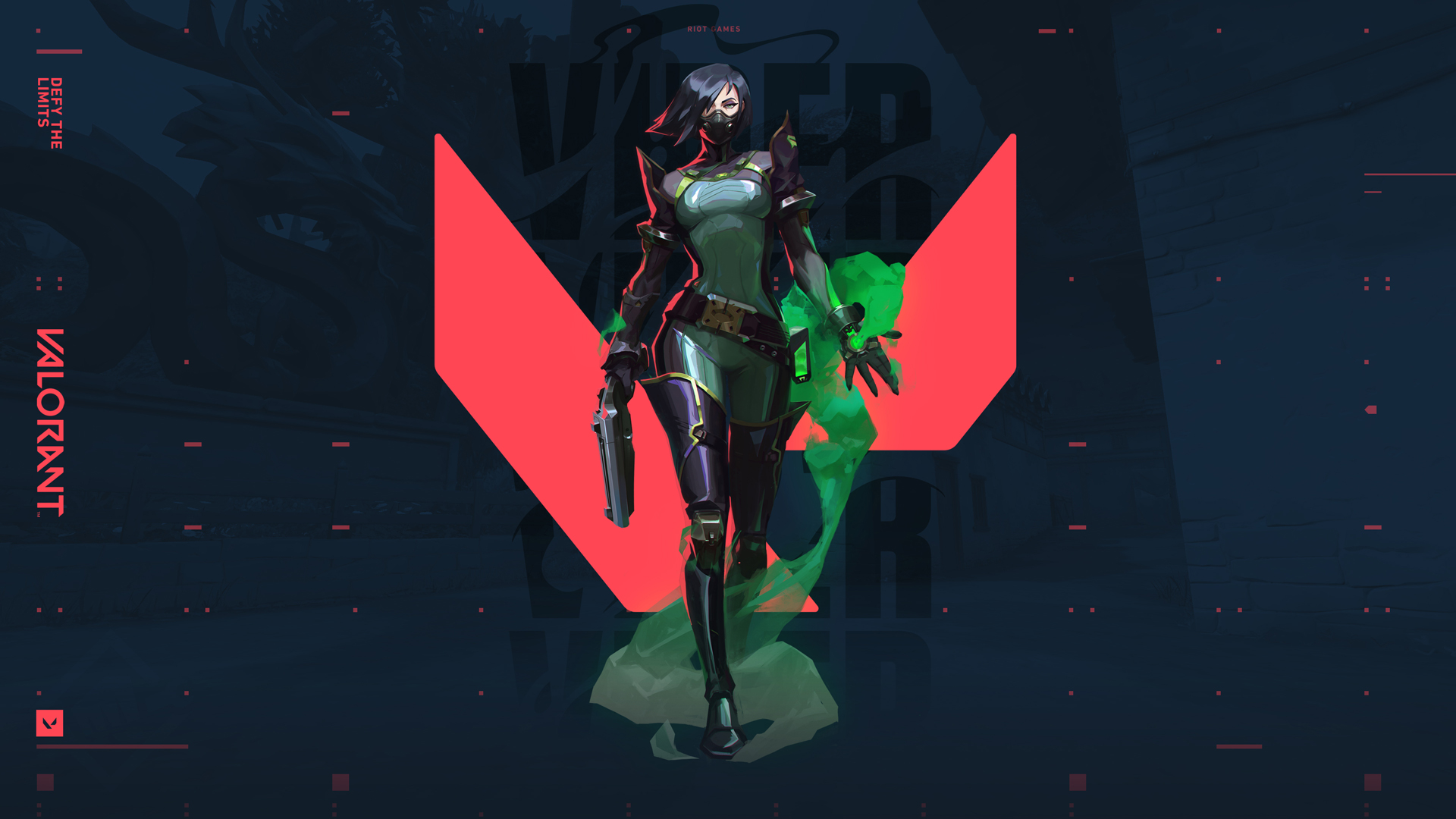 For those that want to get in on the Valorant action, the only thing standing in their way is the PC minimum and recommended specs. Given the level of intensity seen in the Valorant gameplay, some might expect the requirements to be quite high, where in actual fact Riot Games has done an excellent job at ensuring nearly all types of computers can run Valorant.

Valorant is taking the competitive gaming scene by storm. For a lot of players out there that were unable to get into the beta, it meant watching streamers have fun. Streamers typically have high-end PCs in order to actually stream, so the question of Valorant’s PC requirements no doubt entered the minds of viewers who want to get in but don’t want to shell out for huge gaming rigs. Thankfully, Riot Games has ensured all levels of PC can run Valorant.

According to a report by PC Gamer’s Steven Messner, Valorant’s PC specs range from what is colloquially called a “potato” to those that want 144+ FPS. Polygon has also stated the recommended specs.

For those that are still hoping to get into the Valorant Closed Beta, Riot Games has a support page detailing the minimum specs for the event.

Valorant’s PC minimum and recommended requirement specs are both reasonable. Even the recommended specs for a high-end building chasing 144+ FPS shouldn’t be hard to hit for anyone with a graphics card or CPU from the last few years. Make sure you check out the Shacknews Valorant page for even more news, information, and guides.