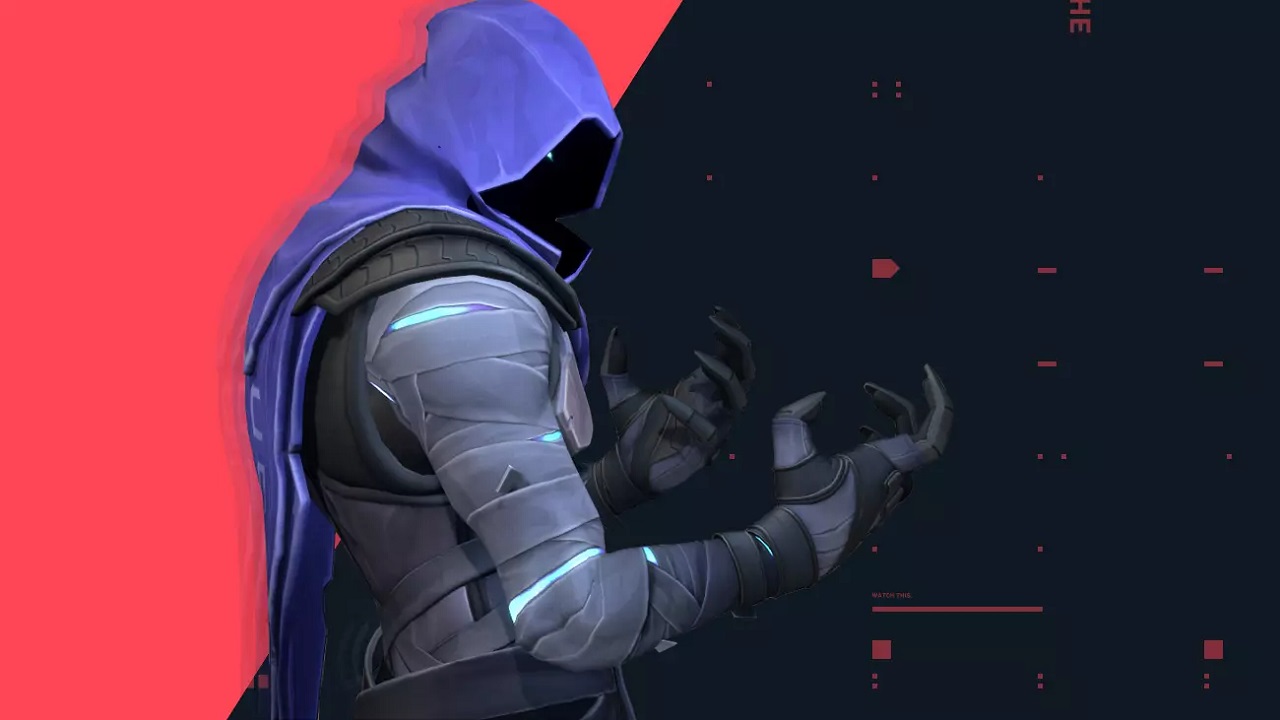 It’s just about time to show your true mettle in Valorant. Update 0.49 patch notes are out and they bring with them the setups for the new Ranked and competitive modes that will allow players to truly see where they stack up against one another. As an aside, you might have a slightly harder time with Omen since his sneaky ultimate just took a notable nerf. We’ve got the notes here.

Riot Games launched the Valorant update 0.49 patch notes in a blog post on April 28, 2020. In this latest set of patch notes, the big additions are the Ranked and competitive mode options. They are not activated yet, but Riot mentioned they will be shortly on both EU and NA servers once the patch is applied. The previously announced Ranked mode will come with some caveats, including being turned off from time to time for fine-tuning, and progress in Ranked being wiped once the main game launches.

New patch incoming! EU matchmaking+servers go down at 3:30AM CEST on April 29 (local time), back up around 9AM CEST.

Ranked will be on when everything is stable. pic.twitter.com/jIWMIZ158K

Omen also took a major hit this patch. Where his ultimate teleport left timing on shooting him a little fuzzy, often allowing him to transport back to his original point, he now has a smaller window of invulnerability, making him pretty much dead on arrival if someone catches you using it. Riot is offsetting this slightly be reducing the distance at which his teleport destination can be heard, but it’s definitely going to be a more dangerous game choosing when and where to use an Omen ultimate for the time being.

The full list of Valorant update 0.49 patch notes, including quality-of-life updates and bug fixes can be seen just below.

Multiple fixes to the geometry on Haven, Bind, and Split to fix exploits and help optimize gameplay—massive thanks to all of the folks who helped to identify these! We see you

Added Competitive mode and ranked matchmaking, to go live in the near future

And that covers Valorant update 0.49’s patch notes. Are you ready for Ranked? Be sure to follow our Valorant coverage and guides to be prepared as the competition kicks off.