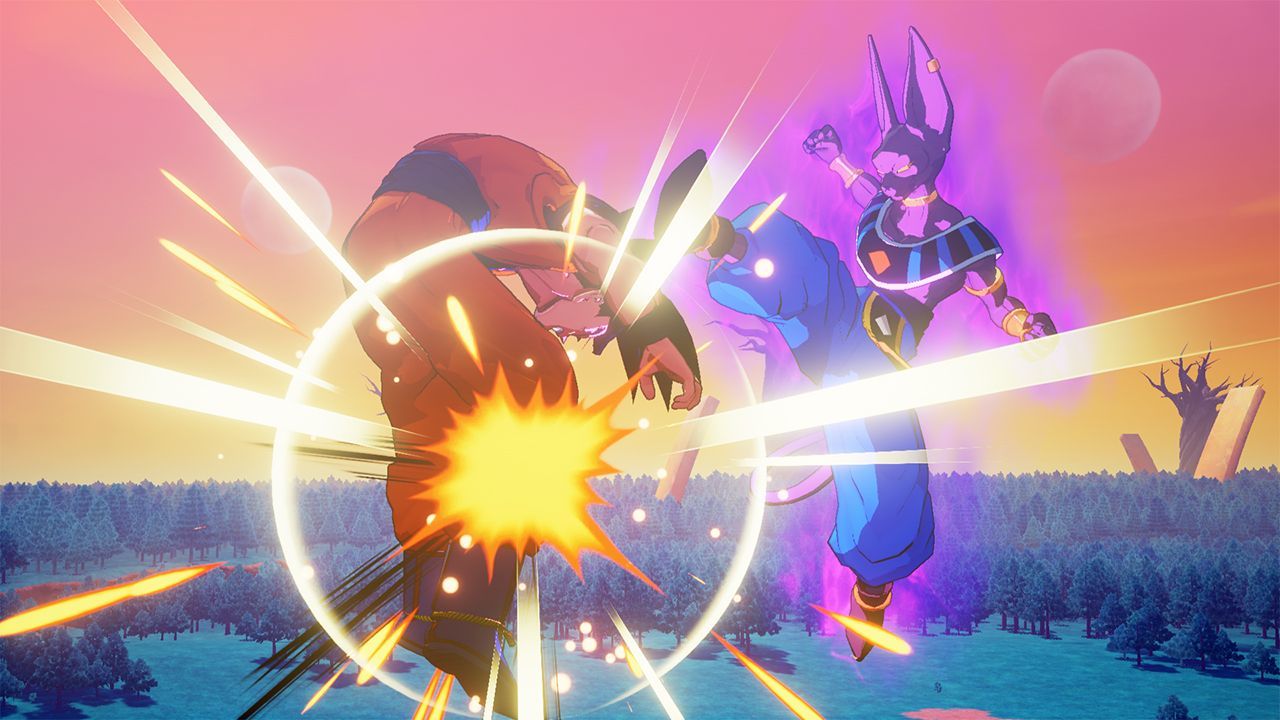 Dragon Ball Z: Kakarot A New Power Awakens - Part 1 is out this week

Still working your way through Dragon Ball Z: Kakarot? It's a pretty lengthy game, and it's about to get even longer. Bandai Namco and CyberConnect2 have put together a launch trailer for its upcoming DLC, "A New Power Awakens – Part 1." It's due out on Tuesday for Season Pass holders.

"In this first piece of additional content, players will be able to unlock Super Saiyan God Vegeta and Super Saiyan God Goku transformations, to use throughout the main story!" reads the official description by way of Bandai Namco.

"As Beerus makes his appearance, Vegeta and Goku will fight alongside to defeat him in this boss battle episode. Set at Level 250, Beerus will be an opponent to be reckoned with, especially since players won’t be able to use the full range of their items to defeat him. 'Beerus is so strong, my clear rate for this battle is 1 out of 10!', said Hara Ryousuke, producer of the game."

If you haven't played Dragon Ball Z: Kakarot just yet, be sure to check out our own Josh Hawkins' review, in which he awarded the game a 7 out of 10. Here's what he had to say:

"At its core, Dragon Ball Z: Kakarot leaves a lot to be desired from a video game. The semi-open world can be boring at times, and the fighting is a bit too simplistic to keep you engaged for more than a few hours at a time. The real bread and butter here are the characters and story that Dragon Ball fans know and love. That’s what really makes Kakarot stand out. If you’re looking for the definitive Dragon Ball Z experience, one that gives you a full look at the series without having to sit through 291 episodes, then Kakarot is exactly that."

This first DLC episode is coming to all platforms on April 28.