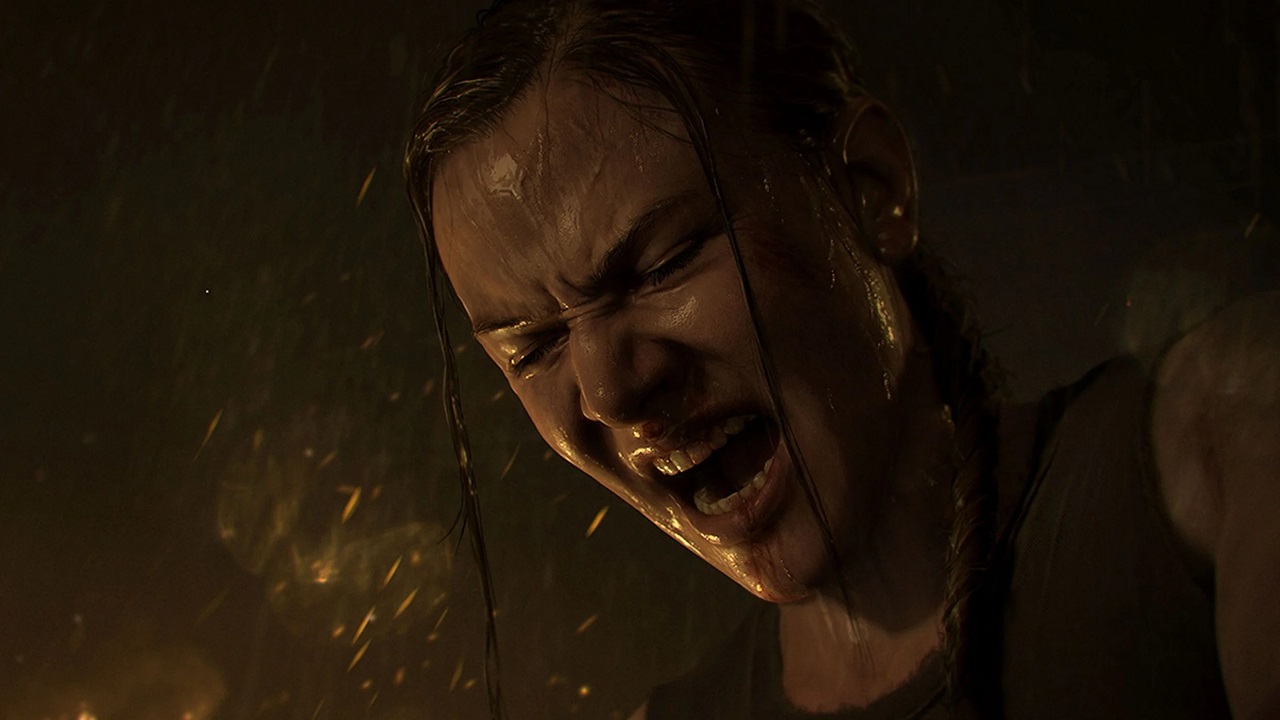 It’s never good for a studio or its workers when a leak drops. Many have spoken to the frustration, dread, and anxiousness of leak and datamine culture spoiling what had been planned for weeks, months, or even years. Such is the feeling coming out of Naughty Dog recently. The studio recently responded to recent Last of Us 2 gameplay footage leaks.

Naughty Dog responded to The Last of Us Part 2 leaks via Twitter on April 27, 2020, shortly after the leaks started appearing online. Naughty Dog took the time to express disappointment in what had been spoiled in the leaks.

“We know the last few days have been difficult for you,” the studio wrote. “We feel the same. It’s disappointing to see the release and sharing of pre-release footage from development. Do your best to avoid spoilers and we ask that you don’t spoil it for others.”

A message from the studio: pic.twitter.com/f0TzIZXUIB

Though many of the leaks from the original story have been taken down at this time of writing, it hasn’t stopped them from appearing in multiple places throughout Reddit, YouTube, Twitter, and other platforms. The damage may have been done, but Naughty Dog and Sony are still attempting to curtail anymore issues. Shortly after the leaks appeared, Sony officially put up new release dates for The Last of Us 2, as well as Ghost of Tsushima. With just a couple months until launch now (in what was an indefinitely delayed game before the announcement), we won’t be waiting long for The Last of Us 2 to be in our hands.

Safe to say, if you’re looking to keep yourself fully surprised and unspoiled of leaked gameplay footage before the release of The Last of Us 2, you might want to avoid the topic until the game launches on June 19, 2020 on PlayStation 4.

God of War's Kratos comes to Fortnite as a new skin