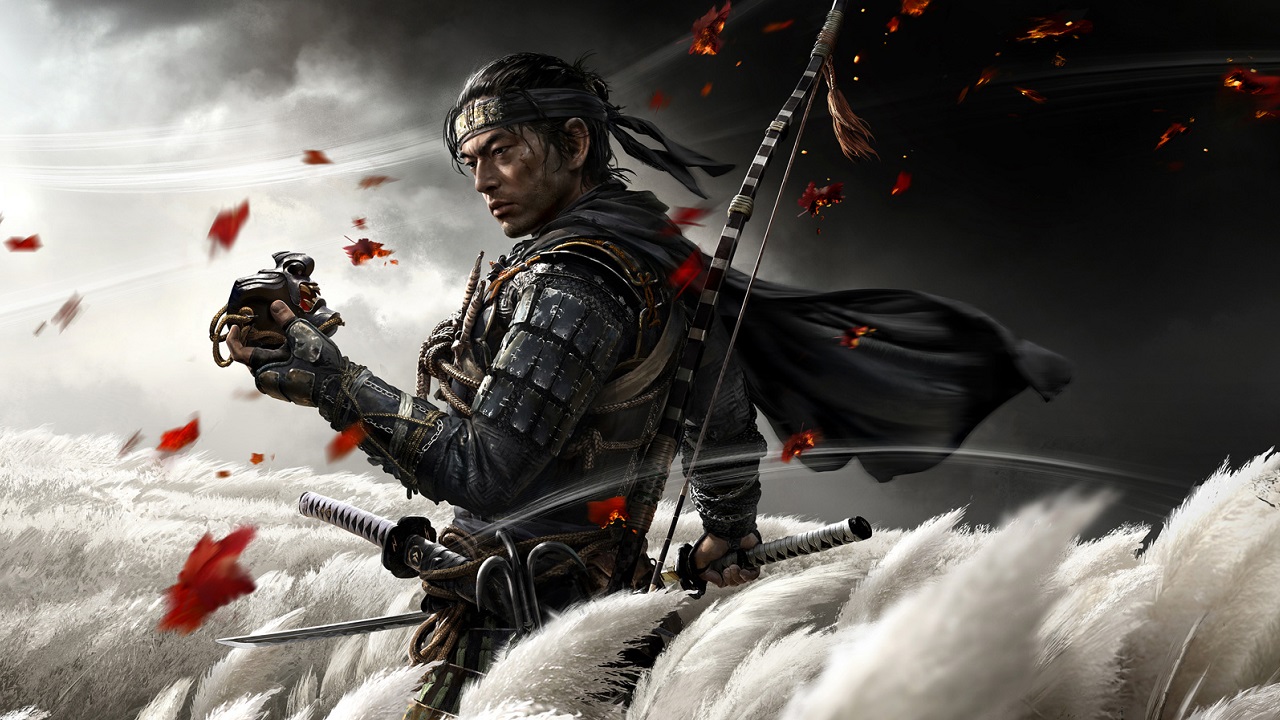 Whether PlayStation’s launch schedule for Last of Us 2 and Ghost of Tsushima were affected by leaks or not, it’s noteworthy that these launch dates come just after a major leak of The Last of Us 2 gameplay footage. Major story points were dropped on YouTube over the weekend and picked up and reposted by Reddit and Twitter users since. That said, Ghost of Tsushima wouldn’t necessarily be affected by this outside of PlayStation wanting to get ahead of any further possible leaks.

Whatever the case, we finally have firm launch dates for The Last of Us Part 2 and Ghost of Tsushima. Pending any changes due COVID-19 or any other issues, it would appear we won’t be waiting too much longer to get to either of these much-anticipated games on the 2020 video game calendar.