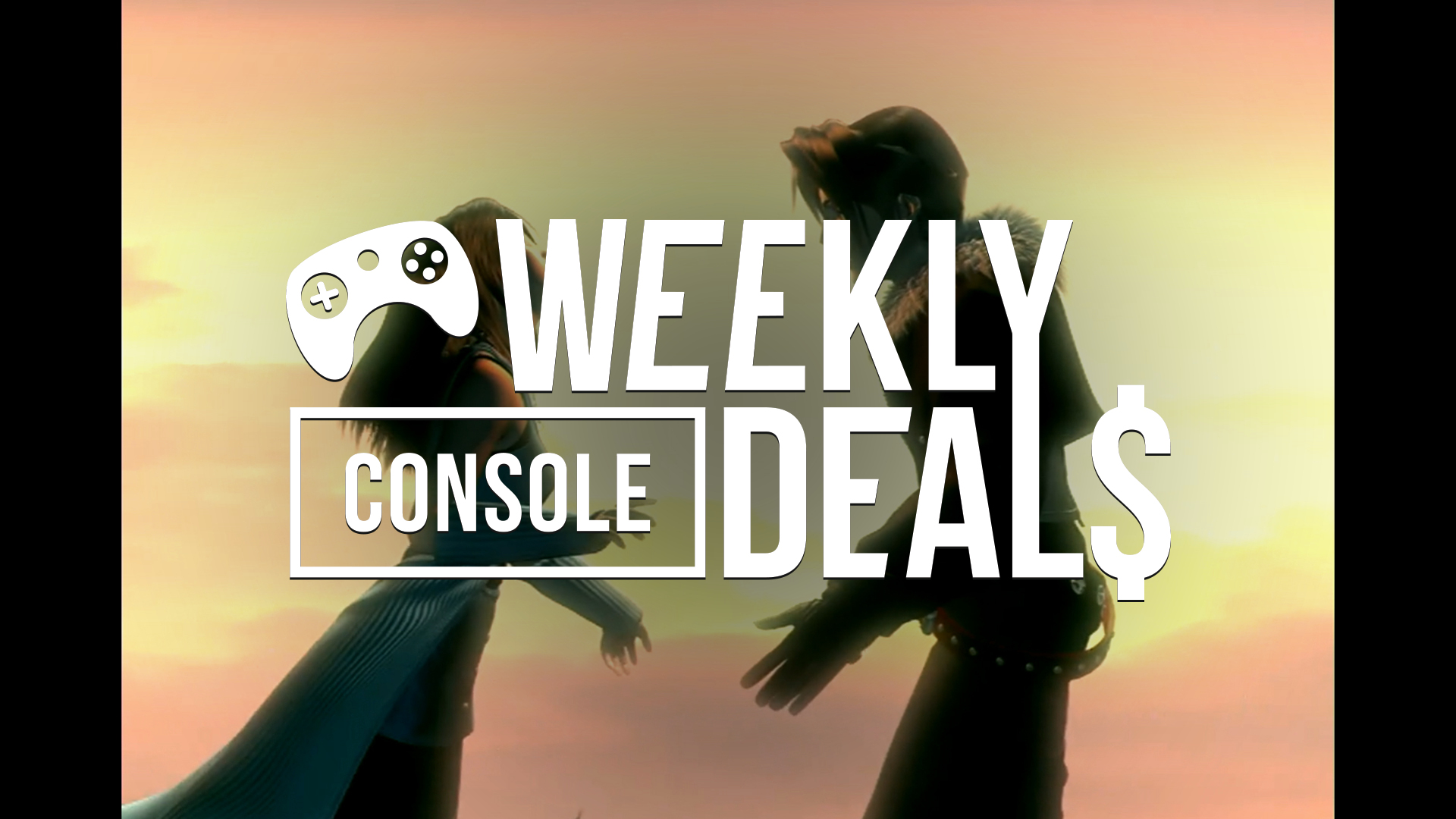 We're approaching the end of April and that means that Spring Sales are starting to inch towards the finish line. Xbox has already wrapped theirs up and Nintnedo is starting to close up shop, though the latter has added Capcom games to its slate. Now's a good time to pick up that Resident Evil or Mega Man game you've been wanting or maybe even take a weekend to relax with Phoenix Wright. Nintendo's also offering up deals on Cuphead and Alien: Isolation, for anyone waiting to pick those up.

The PlayStation Spring Sale is on for one more weekend, albeit with a few instances of musical chairs. You'll notice that a few games like God of War are out, while Marvel's Spider-Man has swung in. But as the Spring Sale starts to wrap up, PlayStation has also kicked off its latest Big in Japan sale. That offers the first discount on the Kingdom Hearts III DLC, a lot of the Final Fantasy games (including the Final Fantasy VIII remaster), Yakuza, Persona Dancing, Street Fighter, and more.

Also, dig the generosity from Bandai Namco! You can now get Pac-Man Championship Edition 2 absolutely free! You have a few weeks to claim it, but don't waste any time and grab a free copy for your PlayStation 4 or Xbox One (or both) right now!