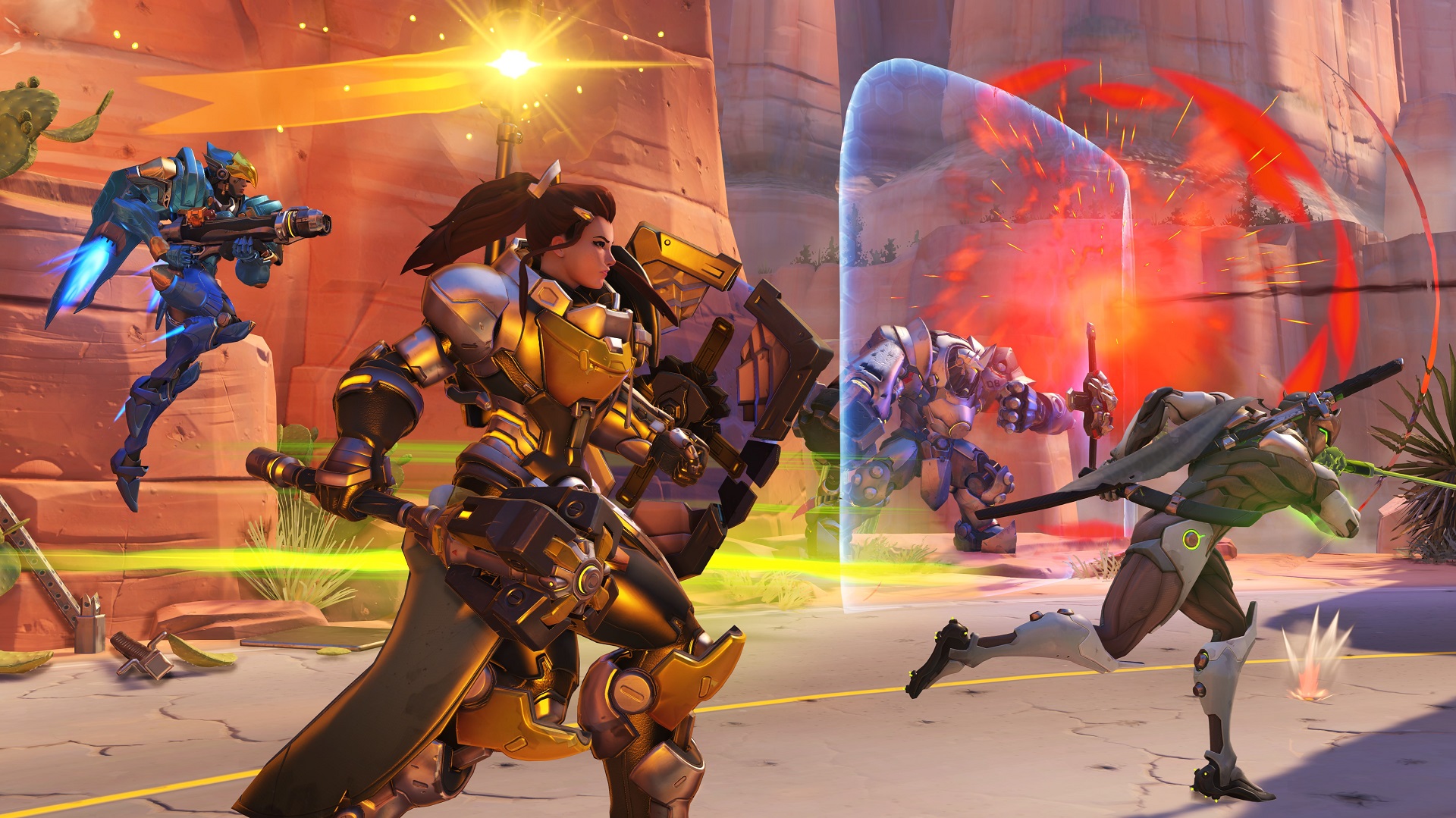 Even with the continuing COVID-19 pandemic, Blizzard has been working diligently to keep their games updated. Overwatch is near the top of their priority list, as evidenced by a video address on Thursday delivered by Game Director Jeff Kaplan from his home. Kaplan pointed to quite a few things set to come to Overwatch's shooter, led by some noteworthy improvements to the game's communication wheel.

"So I hinted at this on the forums, but we're going to be making a big change to the communication wheel," Kaplan said during Thursday's developer update video. "One of the things that we've gotten a ton of feedback on from you is you want the ability to customize the communication wheel. We get a lot of requests that people say, like 'I wish I had the ability to say Fall back!' or 'I want to be able to say sorry' or 'I want to say goodbye to people.' You know, all sorts of different lines that people want. Well, we are putting them all in and we are giving you a system in the Options, under Controls, where you can basically set up the communication wheel with a whole list of commands that we thing will be super useful for you. And kind of the coolest part of the whole system is that with all 32 heroes, we voice-recorded all of these lines. So your character will actually say the lines and there's a lot of useful ones in there."

The next big Overwatch update will offer more beyond the custom communication wheel. Blizzard is also looking to fix up the queue system, specifically in regards to Competitive games where a player bails out. Instead of punishing everybody in the match, the game will place the remaining players back into their previous queue spot to get them back into a new game faster.

Lastly, Kaplan teased more features for the Overwatch Workshop. There is no date for Overwatch's next update, but Shacknews will keep an eye out for any continuing developments.