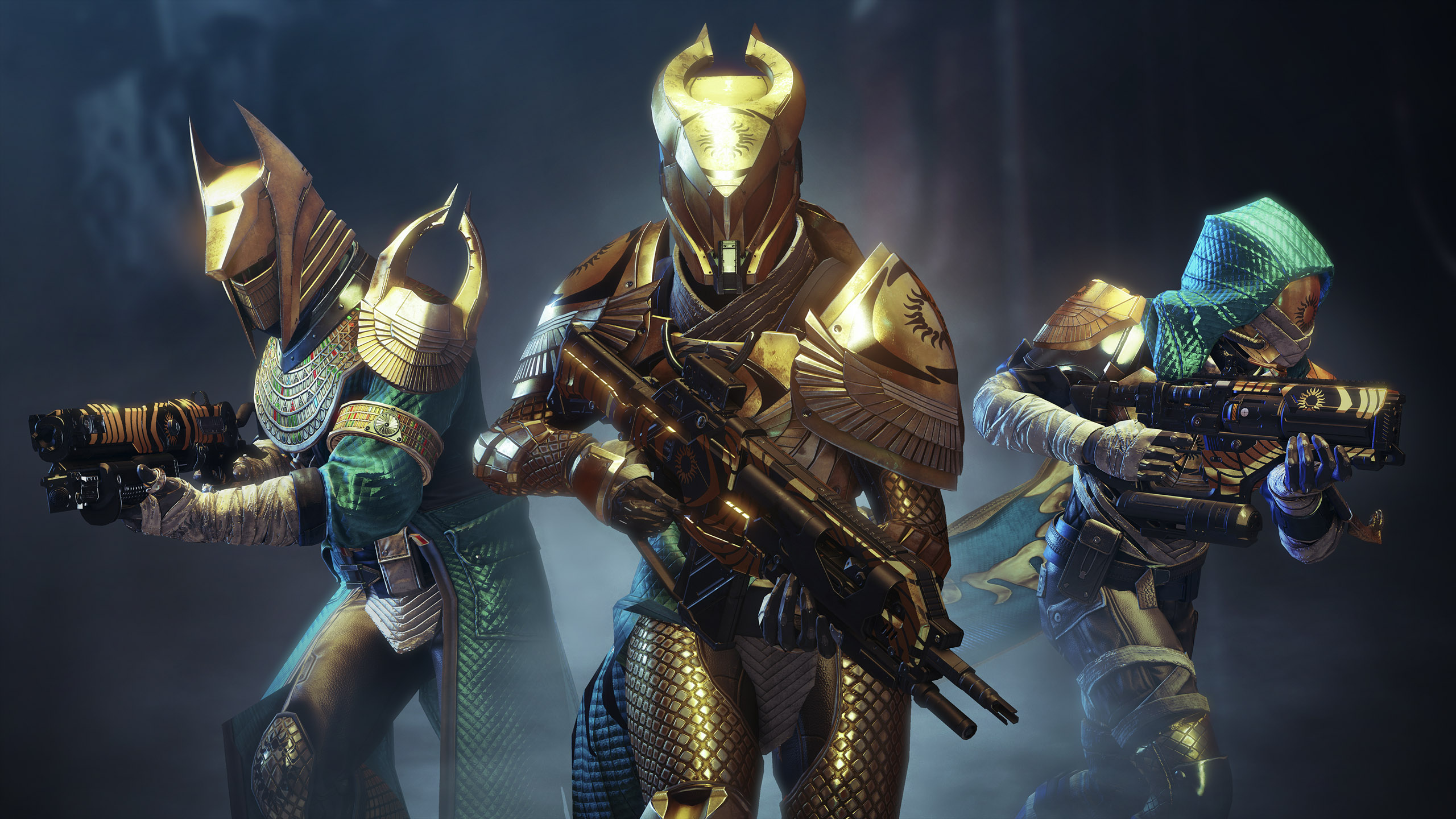 Destiny 2's This Week at Bungie for April 23, 2020 talks about Trials rewards

It’s been getting rather hot in the Bungie kitchen these last couple months. Players are fed up with the game on several fronts. If it’s not Eververse it’s the bounty grind, and if it’s not the bounty grind it’s the rewards and cheaters in Trials. Almost no corner of the game has escaped the wrath of Guardians who are fed up, and Bungie is apparently ready to talk, starting with This Week at Bungie for April 23, 2020. Let’s dive in.

I’m not going to talk about everything in the post, choosing instead to focus on some key points that you may want to hear about without reading for 10 minutes. If you want to read the full blog post, I just linked it for you. If you’re here to find out about Trials and cheaters and potentially improved communication from Bungie, I got you.

The biggest takeaway for me is that Bungie is apparently ready to talk about the game with players. After months of silence as players screamed about watered down content and rewards, Bungie will address one major concern with the game each week within their This Week at Bungie post. This week is Trials of Osiris. Next week is the seasonal model and how they plan to improve it.

What’s missing, as always, is any meaningful acknowledgement that the in-game loot is an afterthought to the Eververse stock, Destiny 2’s microtransaction machine players can are expected to use to buy both cosmetic and game-changing items. Well, they did acknowledge it just for a second, but there’s no word on when we’ll hear about Eververse again.

There’s been a growing list of concerns with the game lately: Trials, the rise in cheaters, our new Seasonal model, the balance between rewards you earn vs. items you buy. We’ve been closely watching and discussing each of these topics as we read your feedback. When our community managers relay that everyone at Bungie is listening, I assure you, we are.

Normally this is where I would grab Bungie by their cloaks and thrash them about using my words, but I’m not going to do that today. I’ve done that. They’ve read it. Right now, they are all quarantined in their homes trying to support this game from their sofas and home offices. Today, they took the first step in acknowledging things are not great and have promised to talk about the issues at a rate of one per week. Today, they get the benefit of the doubt.

In addition to outlining a plan to address concerns each week, Bungie tackled Trials today, from both the perspective of rewards and dealing with cheaters. It sounded rather good, actually, and for the first time since Destiny, I’m looking forward to hopping into Trials of Osiris in the future.

Our goal for Trials is to encourage players to chase seven-win tickets. Resetting tickets should not be the most effective way to earn Trials gear. Rewards should show players that the further you progress, the better the payout. Players that have already gone flawless once over a weekend should be encouraged to repeat the experience on passages other than Mercy – to strive to earn more rewards and not sit at the bottom of cards picking on fireteams struggling to hit three wins or even just win a single match.

Trials has always had a problem of being approachable for players who aren’t highly skilled PvP gods. We believe that players should be encouraged to make an attempt every week, regardless of skill. You should feel some value in dipping your toe in each week to see if you can get a little further than last week, to push yourself to improve and get better. While every single player won’t make it to the Lighthouse, you should feel like you can get meaningful rewards by pushing yourself and still get some rewards for spending time in the activity.

The takeaway here is that players should be able to get rewards even if they can’t get wins, but players that can get wins and go flawless should be properly rewarded for their high-end skill. This is what Trials should have looked like when it was re-introduced, but late is better than never.

Bungie also went on to talk about how cheaters (mostly on PC) are showing up about three times as often since the re-introduction of Trials of Osiris. This was expected, but Bungie is working hard to not only catch more people cheating, but also to do so faster. Potential solutions include locking Trials behind the season pass or requiring 100 hours of play on an account before Trials can be accessed. There was even talk about banning those that benefit from cheating, even if they aren’t the ones doing the cheating. It all sounds like music to my ears. Hit them hard, Bungie.

My hope is that Bungie is finally figuring out their community is willing to forgive and spend money on Destiny 2. They just don’t want to do it while Bungie picks and chooses when to be transparent and when not to be. They have a long way to go, but today was a step in the right direction.

For more, visit our Destiny 2 strategy guide, which is quite possibly the most extensive collection of Destiny 2 guides on the internet. Has to be top five.