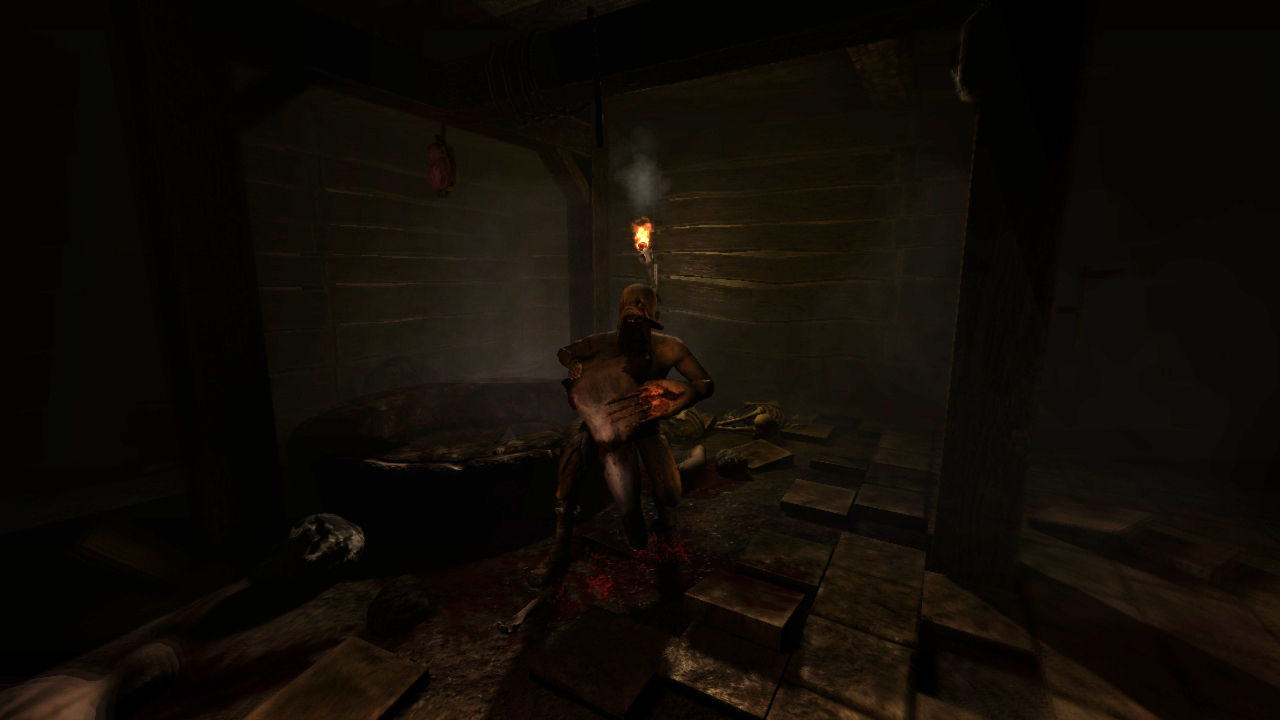 Another week, another set of free games on the Epic Games Store for you to add to your collection. You've got to have a pretty huge backlog by now, right?

Next week, the store will be adding three more title that you can download and keep. Right now, there's still one previous title that you can grab before April 30 rolls around: For the King. It's a turn-based adventure with rogue like elements and procedural maps and events that can be enjoyed in either single or multiplayer games. It also comes with all of its expansion content: Dungeon Crawl, Frozen Expanse Adventure, Gold Rush Un-Cooperative Mode, Into The Deep, and more.

But next week is when the real fireworks start to fly. Frictional Games' survival horror game Amnesia: The Dark Descent will be going up for free alongside action-adventure RPG Crash-lands.

Amnesia: The Dark Descent may be 20 years old since it launched initially in 2010, but that doesn't make it any less terrifying. You play the role of a man named Daniel who finds himself awaking in a castle with no memories. Unfortunately for him as he fumbles around in the darkness, there are some pretty creepy Lovecraftian evils lurking around every corner. You never know what's going to make an appearance.

Finally, you can also pick up galactic trucker sim Crashlands as you work on picking up packages from your latest shipment. But as fate would have it, you find yourself embroiled in a plot for world domination...and that just won't do. Learn recipes, earn levels across an RPG progression system, craft items, and create a home. There's plenty to do here.

Last week marked the addition of Just Cause 4 and Wheels of Aurelia. Be sure you grab all these free games. We're not reminding you for our health. That's what staying home is for.