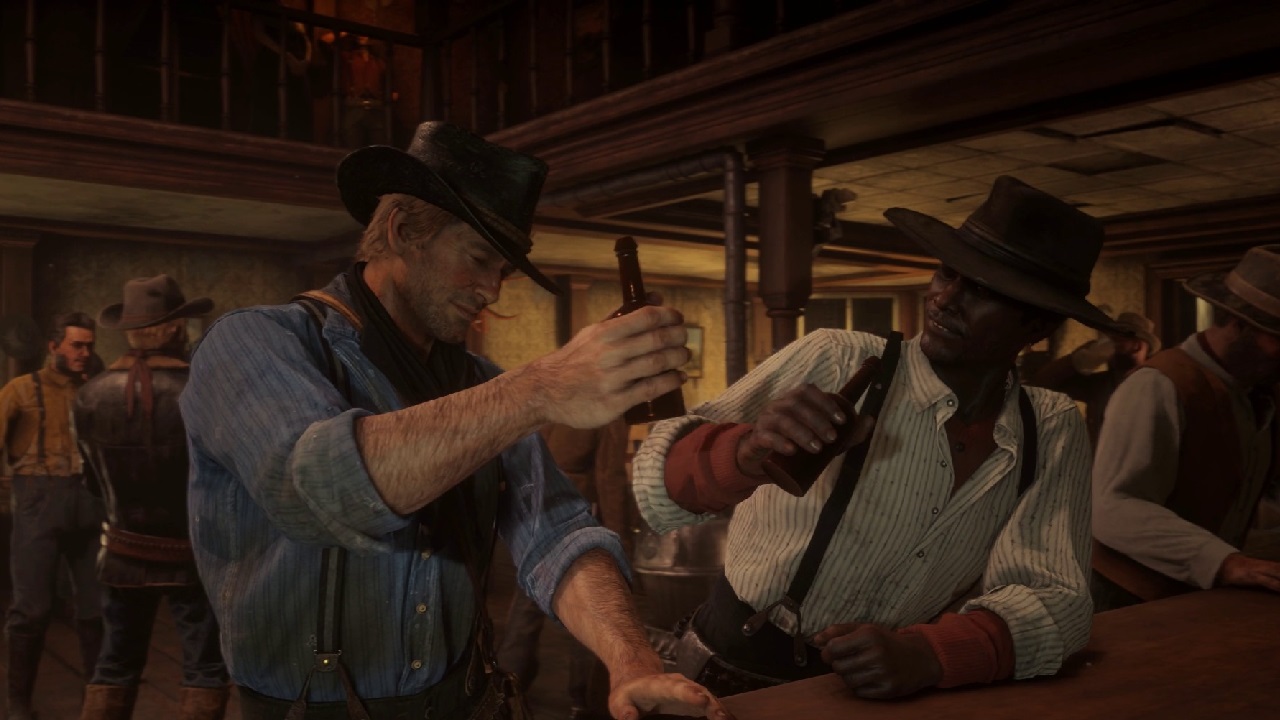 Red Dead Redemption 2 comes to Xbox Game Pass in May

The value of the Xbox Game Pass is one that continues to grow as it prepares to welcome Red Dead Redemption 2 to its already pretty impressive collection. Xbox just announced that Rockstar’s popular open-world western sequel is set to arrive on the Xbox Game Pass starting early in May 2020.

The addition of Red Dead Redemption 2 to the Xbox Game Pass was announced out of the blue via the Xbox blog on April 23, 2020. According to Xbox, Red Dead Redemption 2 will be available for Xbox Game Pass players starting on May 7, 2020. That’s not too far off at all and it’s an absolutely massive surprise pick-up for the program, which has already gotten quite a few pretty good titles and promises quite the slate throughout the 2020 year.

We’re certainly fans of Red Dead Redemption 2 here at Shacknews if you check our review and recent ShackStreams. The game features a breathtaking open-world experience like few others on the market right now and its vast offerings are only expanded in its online component. Red Dead Online has a lot to give, including treasure hunting, bootlegging, and other trades, if you can survive other outlaw players that might come gunning for you.

Meanwhile, the Xbox Game Pass has continued to build a case as to why pretty much every Xbox owner should have it. Xbox came in to the X019 presentation in 2019 with an outline that showed an incredible amount of promise, including the additions of the Yakuza series, a whole bunch of Final Fantasy Games, The Witcher 3: Wild Hunt, and more. Then there’s the surprise drops, not just like Red Dead Redemption 2 announced today, but also other surprise games like Grand Theft Auto 5 and Journey to the Savage Planet.

The Xbox Game Pass is doing quite well for itself and doesn’t show any sign of slowing down. Rockstar fans are sure to enjoy Red Dead Redemption 2 when it arrives on the Game Pass in just a couple weeks.