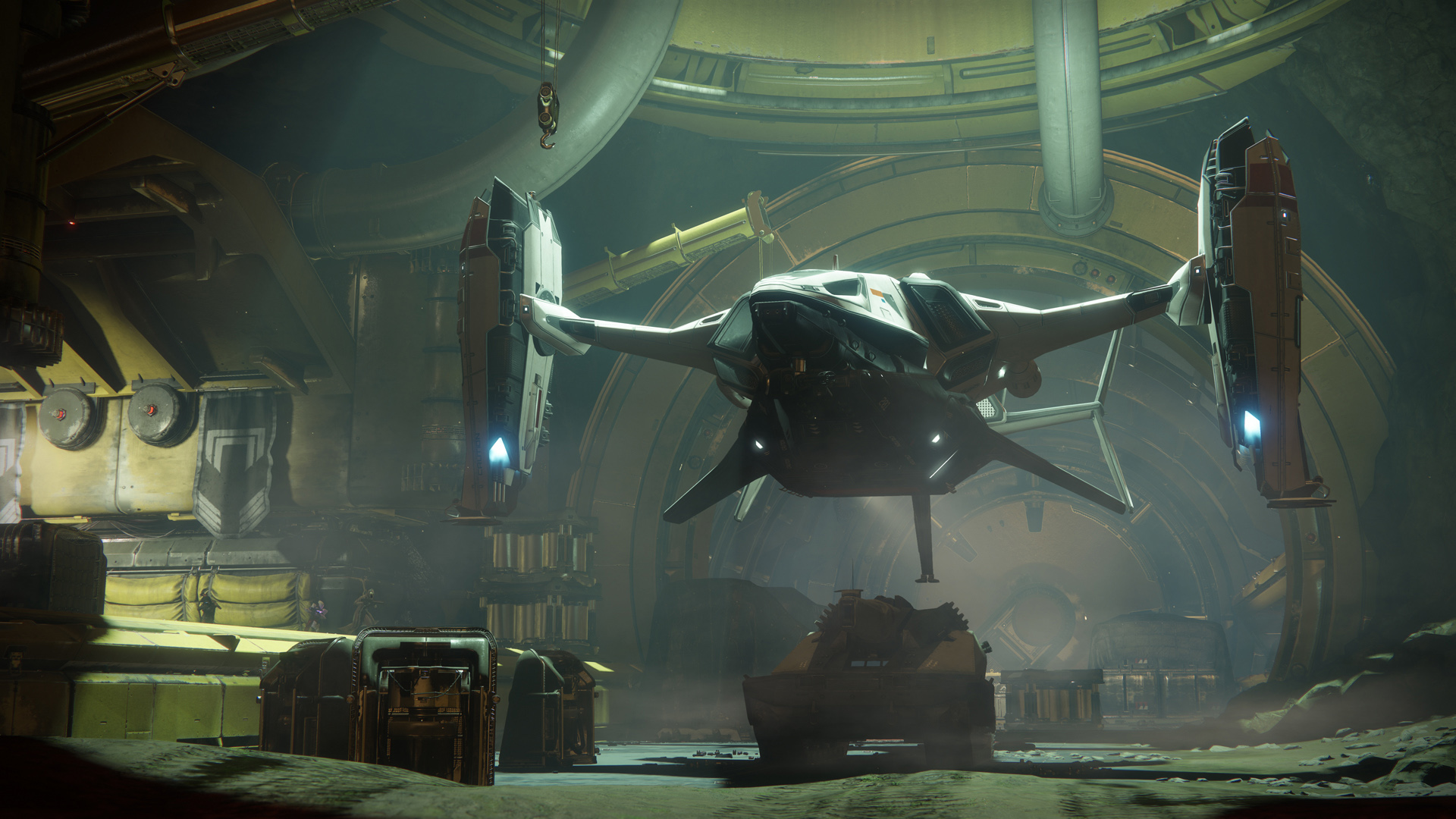 VIP patrols are one of the few types of quick, planet-based activities in Destiny 2. Patrols are often found by interacting with a little beacon on the ground which then task the player with killing enemies or reaching a certain location. While never referred to as “VIP Patrols” in-game, players are expected to know what the icon looks like regardless.

VIP Patrols – What they are and how to find them

Destiny 2’s VIP patrols are easy to spot by their unique symbol: a star in a circle. However, these VIP patrols are exceedingly rare and will require a bit of traveling in order to find. When you do happen to find and activate one, the goal is almost always the same: assassinate a target.

But for those that might not know about the patrol system, or those that have forgotten, let’s quickly talk about how to see a patrol.

When you go to a planet, moon, or patrol zone in Destiny 2, there are numerous activities you can do. One of these is the humble patrol. When you’re in a patrol zone, pull up the Ghost by pressing Tab on PC, the touch pad on the PS4 controller, or the View button on the Xbox One controller to see all patrols in the area (there should be three).

When searching for a VIP patrol, players will need to keep their eyes peeled for the star in a circle symbol. As mentioned above, this is one of the rarer patrols – for some reason.

Whether you need a VIP patrol for a bounty or some other quest type, finding one in Destiny 2 may take a bit of traveling between planets and fast travel points. While you’re loading, check out the Shacknews Destiny 2 complete strategy guide for even more helpful tips and memory-joggers.