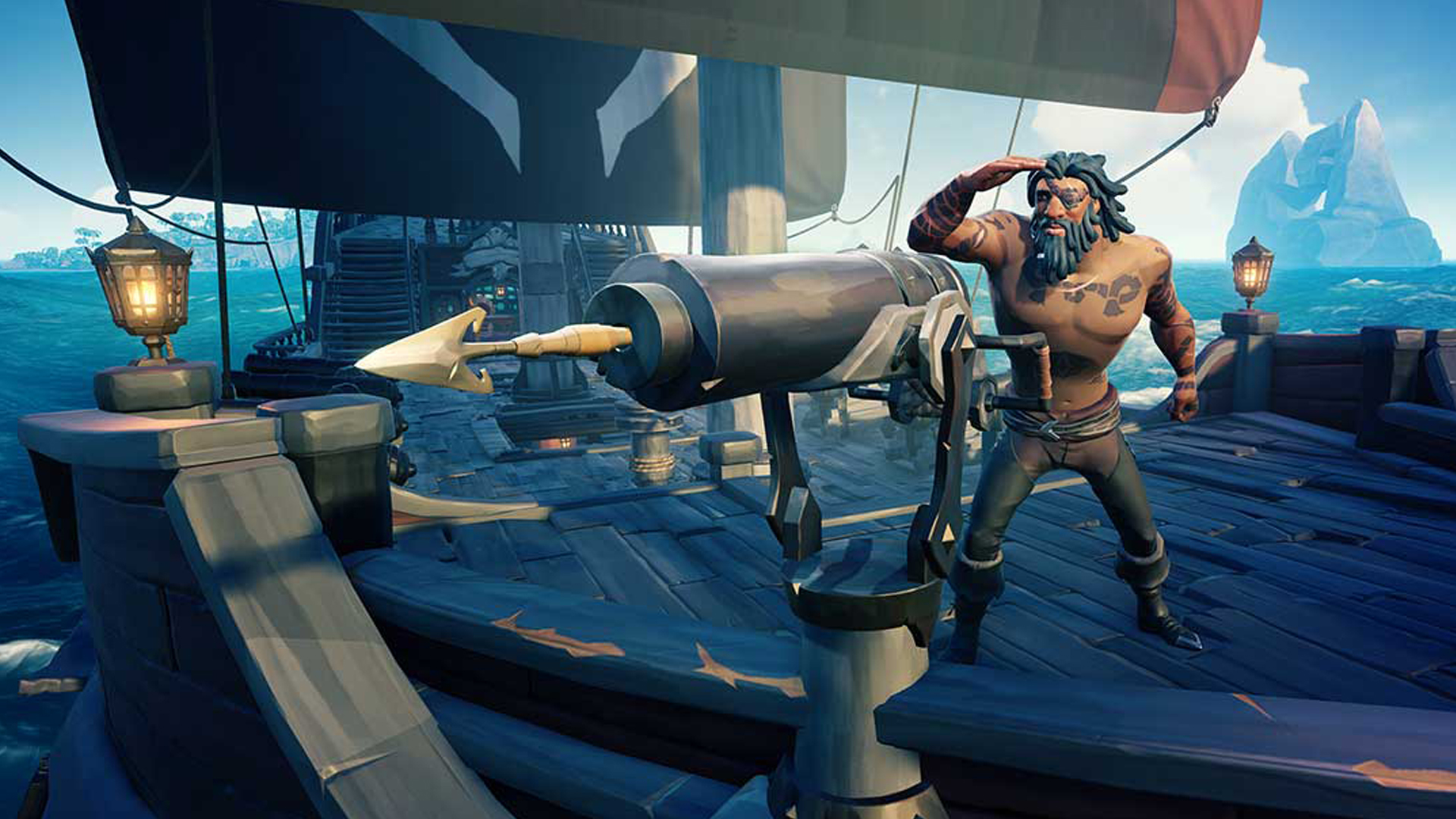 ShackStream: Three brave souls and the Sea of Thieves

Ah, the Sea of Thieves. A beautiful and dangerous world full of treasures, vistas, and… pirates. Join our brave trio – Josh, Asif, and Greg – today as they dive into the action and head out for the wild ocean frontier in a bid for adventure.

The grand adventure will kick off at 2 p.m EDT / 11 a.m. PDT on the official Shacknews Twitch channel. You can join the fun via the embed below, or by heading over to the channel itself. We’ll be checking out all of the new content that has been added to the game over the past few months – including some of the updates to the pet stuff.

As always, we want to take a moment to say a huge thank you to all of your subscribers – both on Twitch and here on the site with Mercury. Your support of the site and our endeavors during this trying time is extremely appreciated and doesn’t go unnoticed. If you haven’t subscribed on Twitch, but you would like to support the stream, you can actually subscribe for free each month using your Twitch Prime sub. Not sure what Twitch Prime is? Head over to our guide on how to link your Amazon and Twitch accounts to learn more about the process.

Not sure what Sea of Thieves is? It’s a great little game released by the fine folks at Rare. In it, players take on the role of an up and coming pirate as they explore islands, uncover treasure, and take down other pirates all in a bid to build the biggest hoard of booty around.

We hope that you’ll join us during the stream today as we grab our ship and head out towards the horizon. We’ll be exploring the high seas from 2 p.m. EDT to 5 p.m. EDT, so come on by, enjoy the show, and laugh at all of our failures as we try to become professional pirates.