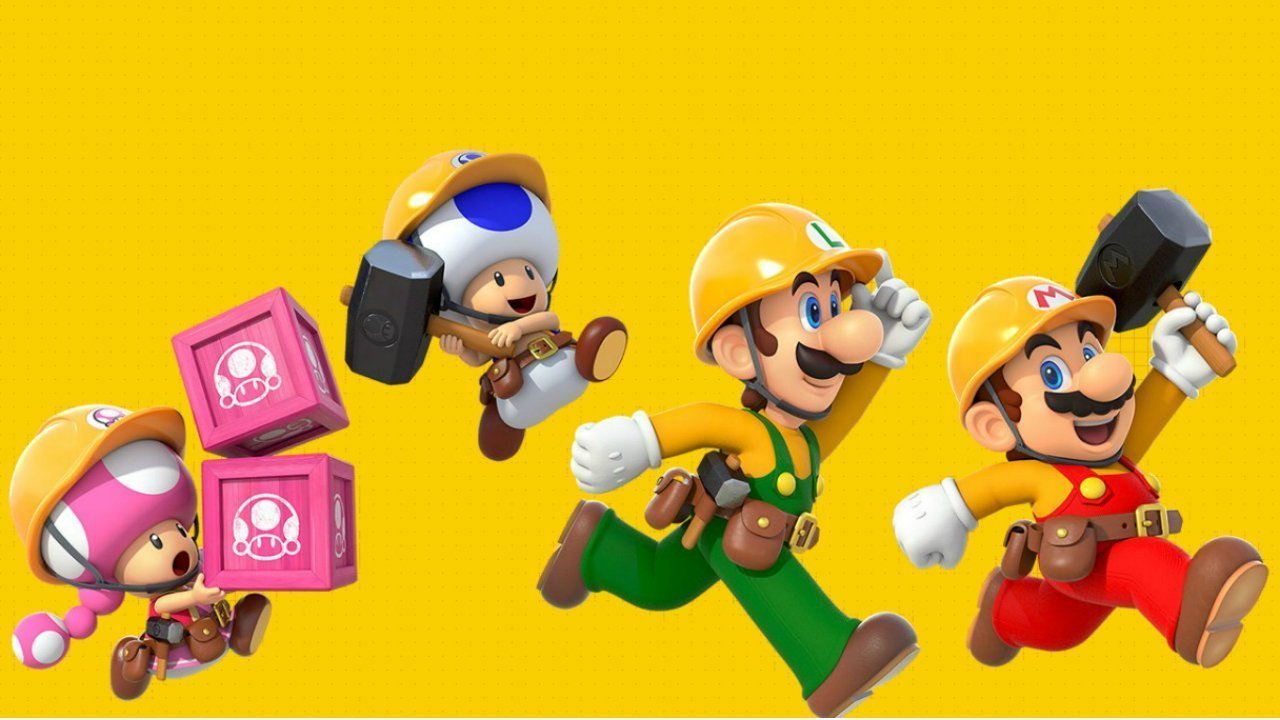 How to use the SMB2 Mushroom in Super Mario Maker 2

The World Maker update to Super Mario Maker 2 has introduced a host of new features. One new addition that might catch a player’s eye is the Super Mario Bros. 2 Mushroom. This is one of the new abilities players can use and add to a course to elicit some effect on Mario.

How to use the SMB2 Mushroom

In order to use the Super Mario Bros. 2 (SMB2) Mushroom in the course creator section, you must open up the menu and navigate to Items. In here you will find the SMB2 Mushroom in the lower-left section of the circle. Select the mushroom and then place it wherever you please!

It's worth noting that you can only use the power up in the 8-bit Super Mario Bros. Game Style in the Course Maker. So make sure you've set your course to the correct style before you go searching for the SMB2 Mushroom!

But what does the SMB2 Mushroom do? Well this special power-up turns Mario (and other characters) into their Super Mario Bros. 2-equivalent selves. With this physical transformation also come new abilities: being able to pick up and throw items just like in the original Super Mario Bros. 2.

There’s no telling how this new ability will be used in Super Mario Maker 2. While some people utilize power ups in a straightforward manner, there is a sect of creators that can design some truly outrageous contraptions and courses.

The SMB2 Mushroom is just one of many new additions to Super Mario Maker 2. Players can also get their hands on a Frog Suit, Power Balloon, and Boomerang as well as charcaters like Larry, Iggy, Ludwig and more.

Using the new SMB2 Mushroom in a course in Super Mario Maker 2 is a great idea. Not only will it give the player some new abilities to use in a level, but it will change up the dynamic and allow them to create more crazy contraptions and puzzles! Make sure you swing by the Shacknews Super Mario Maker 2 page for even more news and guides about Shacknews’ Game of the Year 2019.

How to get Chitin - Valheim
Login / Register