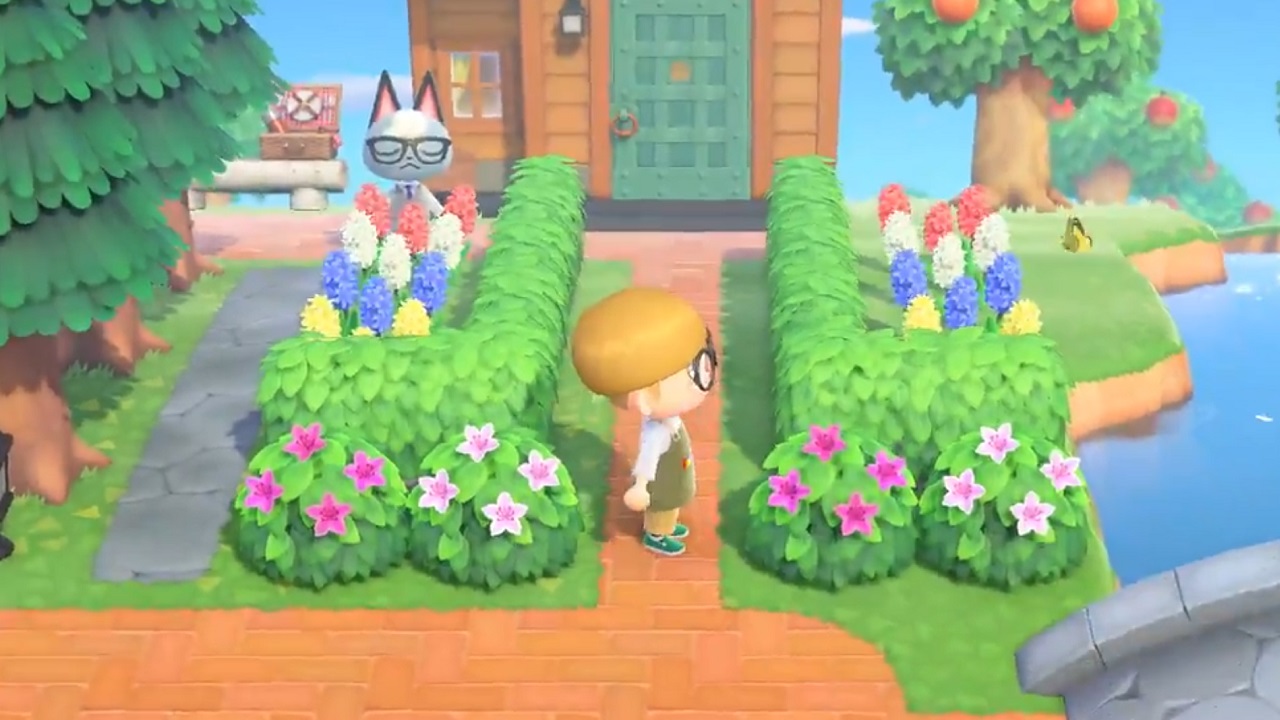 The personalized islands of Animal Crossing: New Horizons have a lot to do, but even if you find yourself getting bored, Nintendo and Tom Nook are gearing up to give you more with a big new update coming this April. New vendors Leif and Redd are coming to deliver shrubs and treasures, an art gallery is on the way, and new events are on the horizon as well!

Nintendo announced new set of free major updates coming to Animal Crossing: New Horizons via the Tom Nook Twitter on April 21, 2020. Set to launch on April 23, 2020, the next big Animal Crossing: New Horizons update has a lot in store to keep your island growing and its activities fresh. There are two new venders on the way in the form of Leif’s Garden Shop, which allows you to buy seedlings and grow garden shrubs, and Jolly Redd’s Treasure Trawler, featuring a slew of more eccentric and rare goods for your island. This comes on top of the fact that an Art Museum addition is also coming as an expansion to your island's museum, allowing you to show off lovely collected works.

The new update is also making way for a collection of new event dates in Animal Crossing as well that players can take part in to earn new goodies, DIY recipes, Nook Miles, and more. There’s a Nature Day event running from April 23 to May 4, a May Day event running May 1 to May 7, an International Museum Day event running May 18 to May 31, and a Wedding Season event running June 1 to June 30. Each event has plenty of goodies to explore, so pick and choose what you want to do and play with them at your leisure when they’re available. Hopefully, they’ll be a little less invasive and a little more inviting than Bunny Day.

There are no patch notes on the Animal Crossing April 23 update just yet, so stay tuned as we await the update, its patch notes, and any further changes coming to Animal Crossing: New Horizons. Be sure to check out our walkthrough and guide hub to find out anything you need to know for maintaining your island paradise.