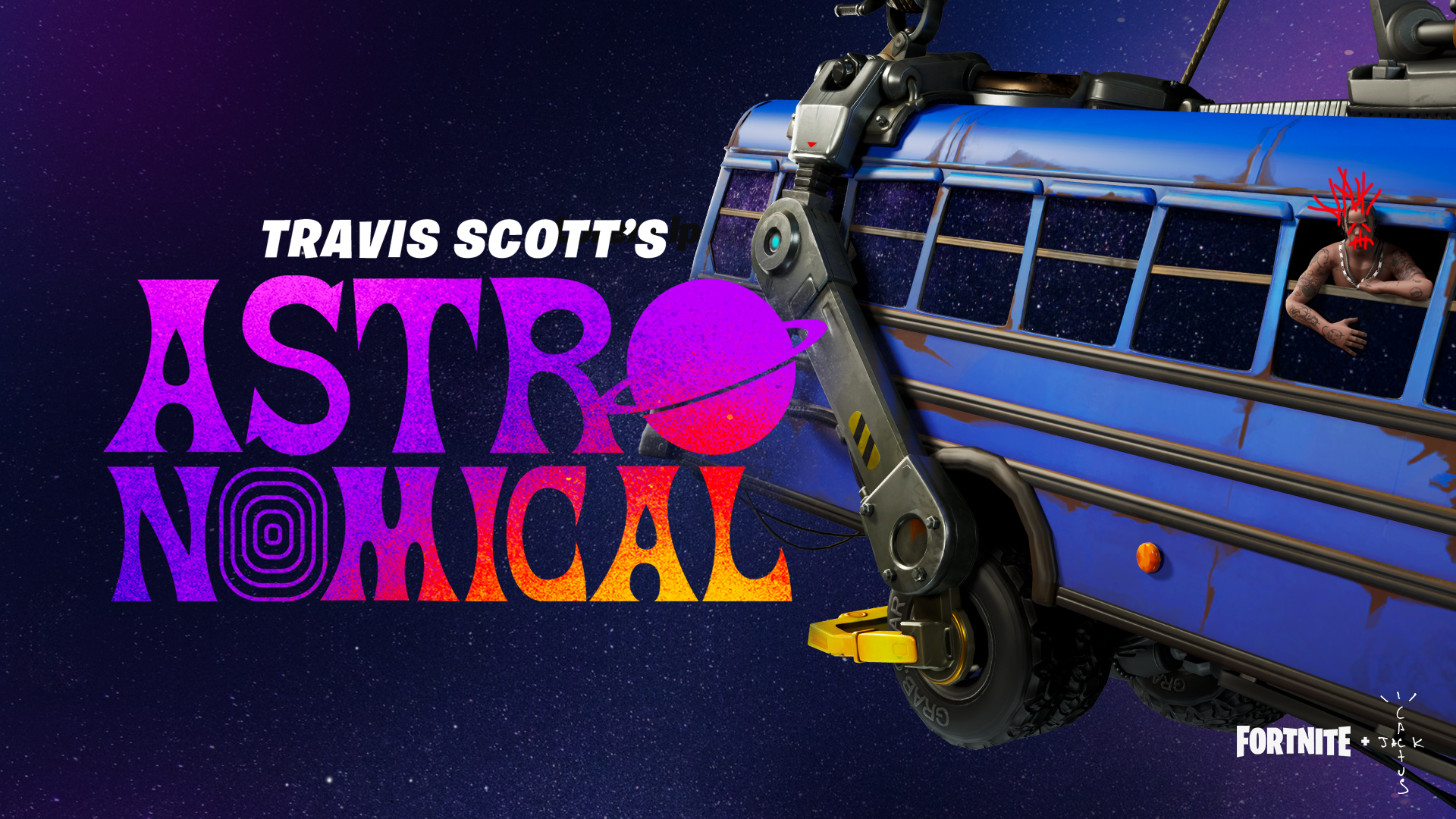 Travis Scott’s Astronomical Fortnite event is going to be the hot topic among Fortnite players for a long time to come. For those that can’t get into the game to experience the concert first-hand, fear not, for you can watch the Fortnite Astronomical event right here. Make sure you tune in to see the spectacle and participate in the festivities!

The Travis Scott Fortnite Astronomical event is a special five-part concert where the musician and producer will be showcasing his work. The reason for the five parts is so that those from various timezones can experience the show without having to be awake at odd hours.

As mentioned in our Fortnite Astronomical time guide, the first concert begins at 7PM EDT / 4PM PT. Those that want to participate in-game should aim to get in 30 minutes before the start time. This should give you enough time to combat any server capacity issues or overload that could come from the event.

It’s not just the concert that will be drawing attention, but some new cosmetics too. Players can represent their favorite musician thanks to his inclusion in the Icon Series. For those that manage to get in-game to party will be treated to some special rewards including an Astroworld Cyclone Glider and two special loading screens.

Over its lifetime, Fortnite has really nailed the crossover events. From Marshmello performing a concert to the Avengers appearing in-game as part of the Avengers: Endgame release, there’s a never-ending fountain of entertainment for those that play.

The Travis Scott Fortnite Astronomical event is a once in a life time opportunity. It’s not every day that a major musician takes to a virtual world to put on an exclusive concert. Be sure to keep it locked to Shacknews for the latest news and information on Fortnite.

How to do a Charged Shot - Windjammers 2
Login / Register