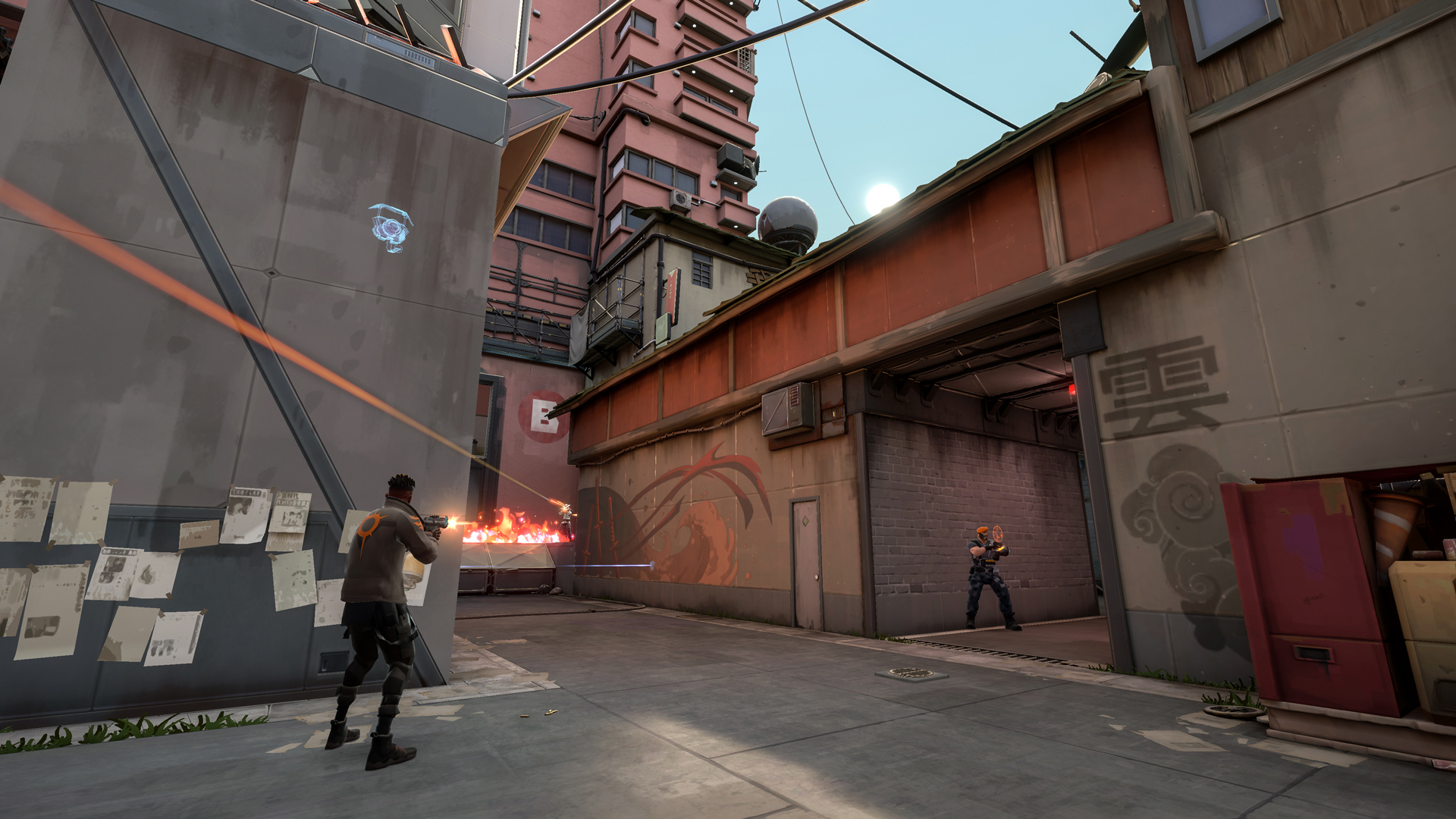 What happens if you leave a Valorant game?

You should never leave a game of Valorant. Let’s put that right at the front. Unless you’re up against a bunch of cheaters or people are harassing you, stick with the match. But there are some situations where you leave a match for extraneous reasons, and so it’s a fair question wanting to know what happens then.

What happens if you leave a Valorant game?

Valorant is still in its beta form. For this reason, there isn’t a lot of information available on what happens when you leave a Valorant game. However, there are some mechanics in place at the moment and more are likely to be added in the full release.

So right now, if you leave a Valorant game or match, you will not be able to queue up for another match until the game you left finishes. What you can do though is reconnect to the match you just left. This should help those players that experience a dropout or accidentally close the game (we’ve all done that before).

In the event you do leave a game, your spot does not get filled by a bot. Your team will go on fighting, albeit with one less player than the other team.

What the future holds for the full release of Valorant is anyone’s guess. Right now in the beta, there are no ranks or competitive system, and so there aren’t a lot of penalties for quitting. When the Valorant release date hits, players should expect much more severe penalties to be in place for those who quit and for those who greatly abuse the system.

For some games, quitting leads to a reduction in your matchmaking rank or competitive rank. This is to curb a player’s desire to leave a match and instead stick it out to try and turn it around. For those that form a bad habit of quitting, bans are typically handed out.

While there isn’t a lot of information on what systems will be in place when you leave a match in Valorant’s full version, the best bet is to simply not quit. Stick it out with your team and use it as a learning opportunity. If you do accidentally leave or disconnect, you should be able to get back in using the reconnect feature. For more news and guides, be sure to check out the Shacknews Valorant page!