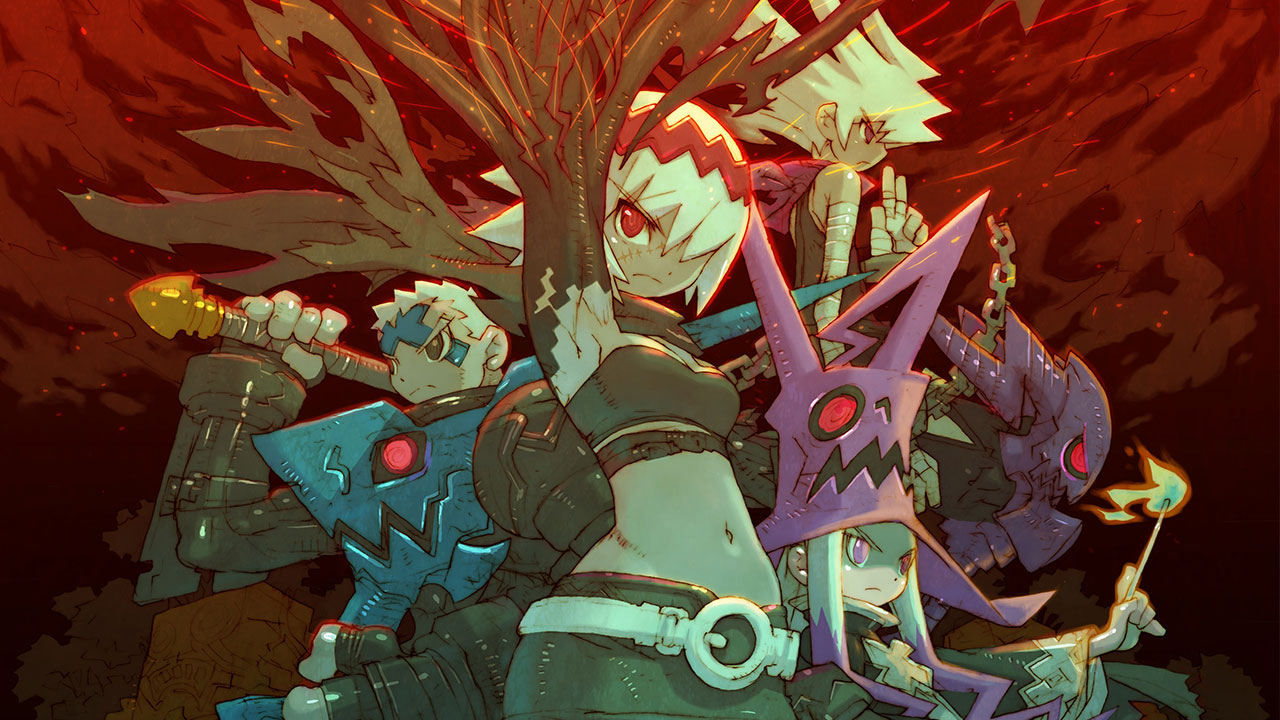 ShackStream: Indie-licious blazes for vengeance in Dragon Marked for Death

It’s April 20, and today’s Indie-licious ShackStream is set to feature the hottest fire, the most billowing smoke, and the dankest gameplay in Dragon Marked for Death from Inti Creates. It’s all a coincidence, we assure you. We just love ourselves a good indie game and action platformer.

Dragon Marked for Death is a fantastic action-platforming title from the folks at Inti Creates - the popular indie studio behind the likes of Blaster Master Zero, Azure Striker Gunvolt, Mega Man ZX, and much more. Dragon Marked for Death follows that fantastic pedigree of titles with a metroidvania-style adventure in which you take up the role of one of the surviving Dragonblood clan against a kingdom who destroyed your village and killed your brethren. Join us for Indie-licious on the Shacknews Twitch channel at 1:30PM PT / 4:30PM ET as we get ready to light it up… the kingdom that is. You can also catch the Indie-licious ShackStream in the embedded channel below.

Dragon Marked for Death has actually been available on Nintendo Switch for some time, but it’s coming to PC on Steam as well on April 21, 2020, so it’s a great opportunity to check out this title if you’ve held off and see what it’s all about. Where the Nintendo Switch version was originally split into two packages, the Steam version brings the original four characters and their quests together in one convenient place with DLC and updates set to hit the Nintendo Switch tomorrow coming to Steam as well.

As usual, we’d like to take the time to thank all of our viewers and subscribers on the Shacknews Twitch channel. You all make this that much more fun and we appreciate your viewership and participation in all of our shenanigans. Don’t forget that if you have an Amazon Prime subscription, that gets you one free subscription a month on Twitch. If for any reason, you’d like to put that free subscription to use for the Shacknews Twitch channel, we sure would appreciate you. Don’t have your accounts linked? Don’t worry, we’ve got a handy guide on how to link up your Amazon Prime and Twitch accounts.

Dragon Marked for Death is available on Nintendo Switch now and coming to Steam on April 21, so if you want to see how Inti blazes it, be sure to find out when we go live on the Indie-licious ShackStream today.