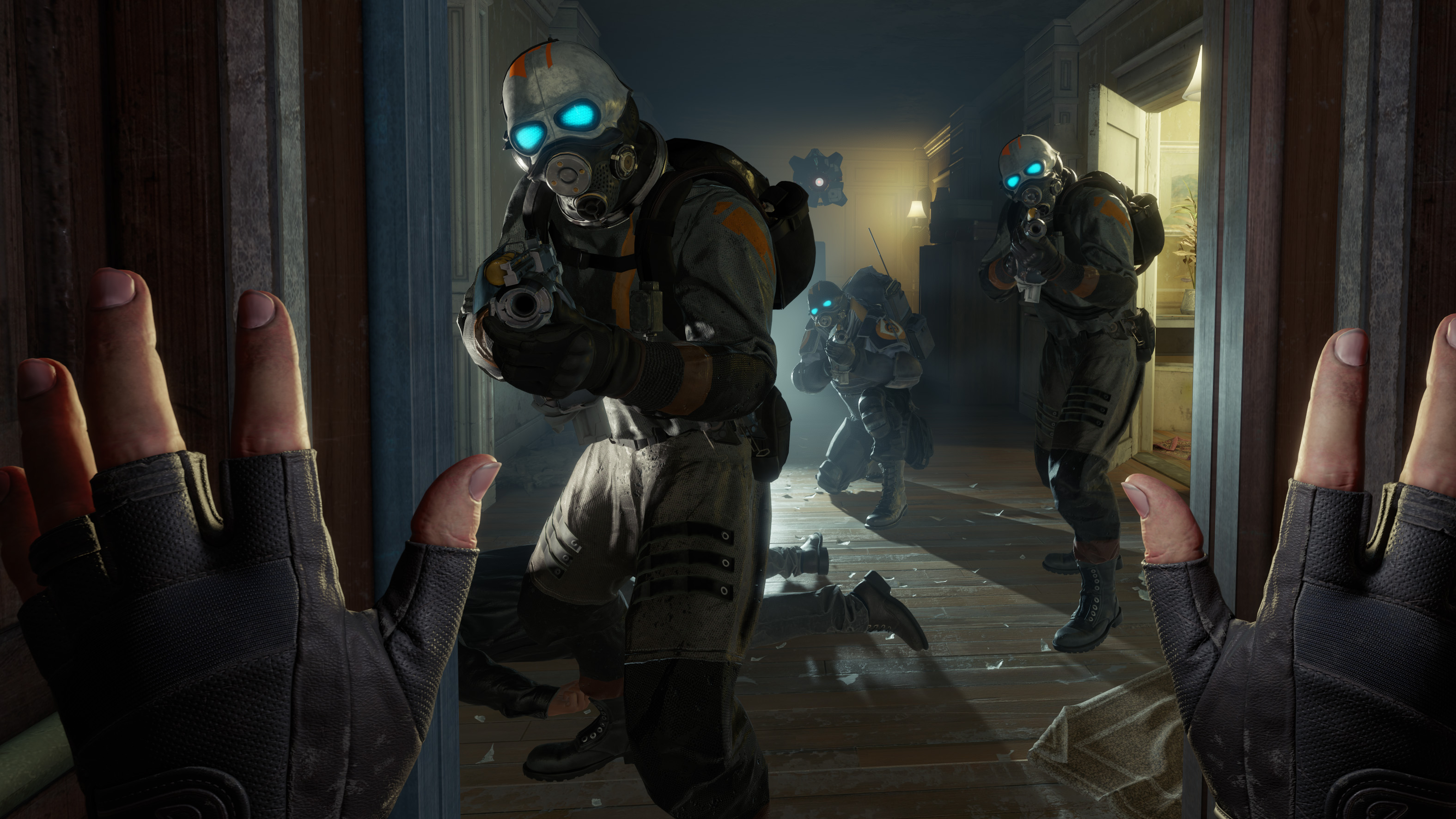 Half-Life: Alyx mod lets you play without a VR headset

Wish you could play Half-Life: Alyx, but don't have any sort of VR headset? An ambitious modder has ensured that you can do just that, thanks to a new release that lets you run the game without the need for any sort of virtual reality control.

What does the mod do? Basically exactly what you think it does. It turns Half-Life: Alyx into a more traditional adventure that you can complete outside of virtual reality and maps the functions that VR provides via special controllers to keyboard keys. But with that said, it's hardly a total replacement for playing the game the way it was originally intended – while it does work generally as intended, it isn't perfect, unfortunately, but it makes sense that it wouldn't be since it was built from the ground up with VR in mind.

If you're interested in giving it a try, you can check out the official Github page and download the mod from there. It will take some time to set up, so you'll have to be dogged about getting it working the way you want it to, but it's very possible.

If you've yet to try out Half-Life: Alyx, you may want to check out our own Asif Khan's review to further convince you. He awarded it a 9 out of 10, and here's what he thought:

"Half-Life: Alyx is a wonderful new addition to the franchise and sets a path forward for future games to take place in the same universe hopefully powered by this latest iteration of the Source Engine. Valve has showcased a clear way for developers to create a high quality AAA experience built for VR that still hits all the marks of a traditional PC game. While many players will be longing for the days of playing as the silent hero Gordon Freeman, it was an absolute delight to navigate this latest story. 'I knew if you both stayed together you could get through anything,' said G-Man once upon a time, but Alyx showed everyone just how powerful of a bad ass she is when tasked with her own adventure."

Be sure to let you know if you try out the mod.