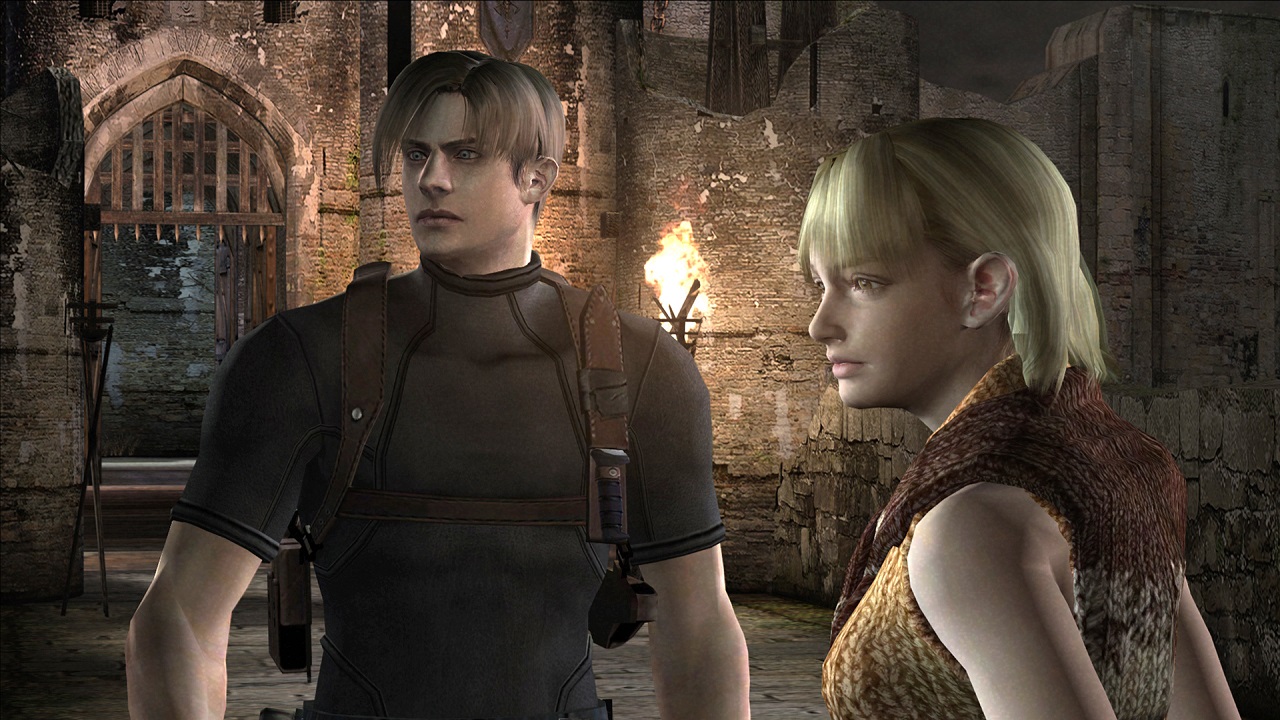 Resident Evil 4 remake rumored to be coming in 2022

With Resident Evil 2 and 3 remakes behind it, it looks like Capcom is turning its attention to Resident Evil 4 for its next remake project. Though other games are on the way, rumors going around point to the possibility that Capcom might be planning a 2022 release of a remade Resident Evil 4 under the direction of Resident Evil 2 and Devil May Cry 5 veterans, as well as studio M-Two, composed of various PlatinumGames devs.

These rumors about Resident Evil 4 as Capcom’s next Resident Evil remake came about in a report from Video Games Chronicle on April 12, 2020. According to the report, Resident Evil 4 is in the works at Capcom in collaboration with the aforementioned M-Two studio founded by former PlatinumGames lead Tatsuya Minami. Minami and M-Two will reportedly be aided by developers who worked on Resident Evil 2 remake and Devil May Cry 5, with a target window of 2022 being supposedly set for Resident Evil 4 remake’s launch.

This rumor comes on top of the fact that Resident Evil 3 remake passed over two million physical and digital copies sold in its first week of release. That is to say, the remake game is still going well for Capcom and Resident Evil 4 is one of the most popular entries in the entire franchise, having revolutionized the game’s systems and built a new era by which even new Resident Evil games still reference in their mechanics. In a lot of ways, it makes sense that Capcom might be heading straight for Resident Evil 4, despite fan desire for remakes on earlier games like Resident Evil: Code Veronica and Dino Crisis as well.

Even so, it also comes on top of the fact that Capcom is also apparently pretty far into work on a Resident Evil 8, which may be coming in 2021. If such is the case and all rumors are true, then it’s going to continue to be another few years of constant (and hopefully quality) survival horror action in the Resident Evil franchise.