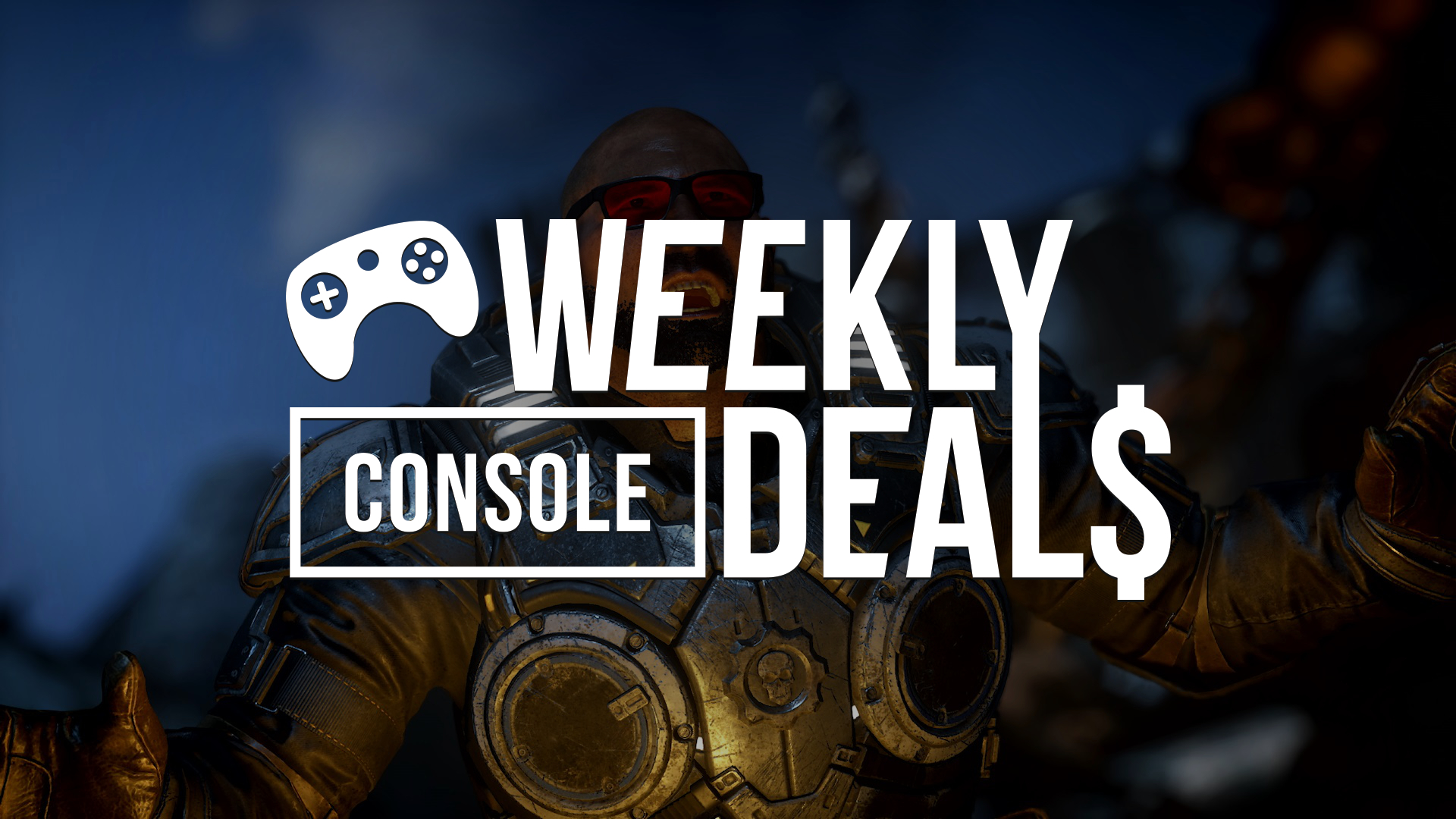 Welcome back to the Weekend Console Download Deals for the week. If you're looking for anything dramatically different, you won't really find it here. Every major sale from last week is still going for another week. Lucky for you, those sales are the big Spring Sales, so if you want something from a major console maker for cheap, you're likely to find it. That includes Gears 5, but if you're not committed to that game and you're an Xbox LIVE Gold member, this is the time for you to try it out for free.

The only changes are a few rounds of musical chairs being played over on Nintendo's side. Not a lot has rotated out, but a lot of publishers like Sega and Ubisoft have tagged in. They've got their best stuff on sale, while another batch of indie gems like Slay the Spire and Stranger Things 3: The Game have joined the festivities. So pick your best game and come out playing.

(Also, I've changed up the formatting on the Nintendo deals a little bit for easier readability. Any feedback is welcome.)